(Reuters) – Phillips 66 is delaying three sizeable scheduled shutdowns at its refineries this year, the company said on Tuesday, because of concerns that coronavirus could spread among the refineries’ workers if the maintenance goes ahead. 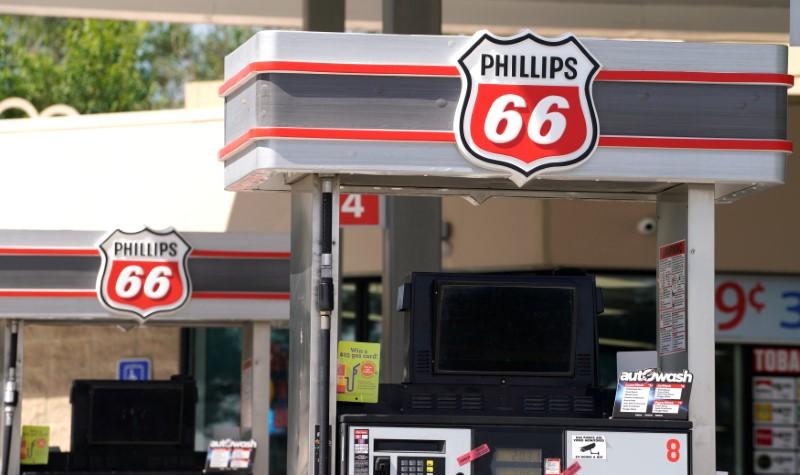 The scheduled shutdowns, also known as turnarounds, are for plant maintenance, repairs and upgrades, and often last several months. The company did not identify which U.S. refineries would be affected.

The company also said its first-quarter refinery utilization should be around the low-to-mid 80% range, adding it was nearing minimum crude rates at “many” of its refineries. Company executives, speaking on a conference call on Tuesday, declined to elaborate on the expected shutdowns.

Fuel demand around the globe has dropped precipitously as people stay indoors and avoid cars and airplanes in response to the growing pandemic, which has sickened more than 377,400 people and killed more than 16,500, according to a Reuters tally. Research firm Rystad Energy expects global road fuel demand to fall 8.5% in 2020, and more than 20% in April.

That, and the global price war between Saudi Arabia and Russia, have pushed prices to levels not seen in nearly 20 years, with U.S. crude lately trading at $23 a barrel.

Phillips 66 said it had concerns about a lack of available labor force to perform work on refineries, in addition to fears about the possibility of contractors catching the virus, executives said the conference call. It came as the company cut its expected capital expenditures by roughly 18% for 2020.

The refiner did not say how low individual refineries could cut their output before having to shut units or idle plants. It signaled that a 60% utilization level would be too low for a plant to maintain operations.

Executives on the call said that with refineries running at reduced rates, catalysts are not being burned as quickly, allowing the company additionally to delay some work on gasoline-producing units.