The disease is renown to be most impactful on the elderly and those with existing health conditions.

Maria Branyas, believed to be the oldest person in Spain, was reported to be battling coronavirus for weeks.


She tested positive for the virus in April, and has since recovered.


Branyas was born in Mexico on March 4, 1907, and currently lives in a care home in Olot, Girona.


Her recovery makes her the oldest person in the world to beat the virus.

JUST IN: EU takeover: Brussels on verge of major power debate on health 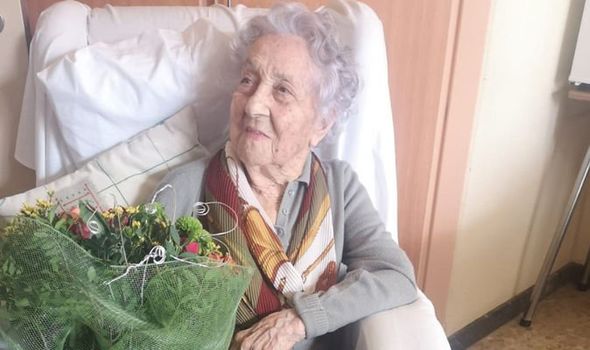 One of her daughters spoke to La Vanguardia about Maria’s recovery.


She said: “Now that she is well, she is wonderful, she wants to speak, to explain, to make her reflections, it is her again.”


Newsweek contacted the family account and learned more about her history, including her previous battles with pandemics.


She also survived Spanish flu, which afflicted people across the globe between 1918 and 1920. 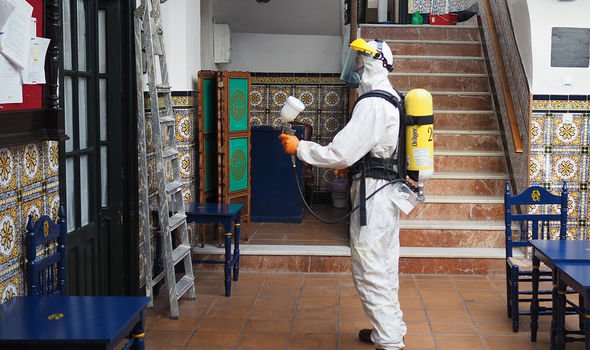 According to the Centers for Disease Control and Prevention (CDC), Spanish Flu saw around 500 million infected worldwide, with at least 50 million estimated to have died.


The Gerontology Research Group reports that, according to the available information, Branyas is the oldest-known coronavirus survivor.


After reaching the age of 110, Branyas is part of a small group of people branded supercentenarians. 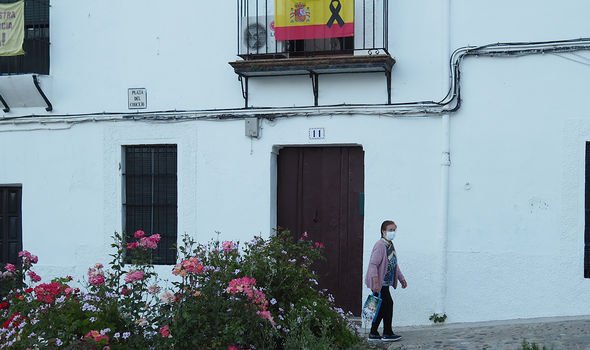 
Spain has been one of the worst effected countries in Europe


However, it has recovered from the worst of its pandemic, with 176 deaths in the last 24 hours. 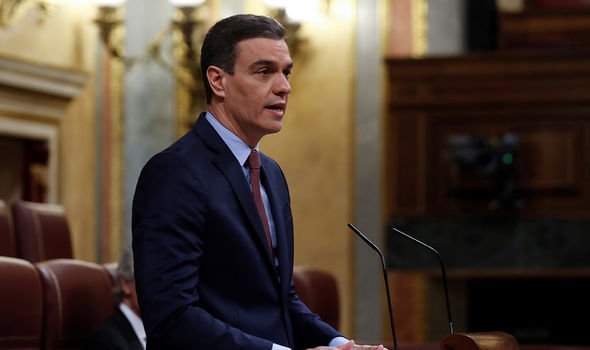 It comes as Spain has begun a limited loosening of its lockdown.


In an address to the nation on Saturday, Prime Minister Pedro Sánchez called for “total caution and prudence” from those living in the regions where the lockdown will be loosened, adding that people should “take precautions as if they were infected.”


The government says 51 per ent of Spaniards will begin the so-called “phase one” of the transition from the lockdown on Monday, when restaurants and bars can serve clients outdoors, shops selling non-essential items can open without appointment and private gatherings of 10 people or fewer can be held.


Badly hit areas such as Madrid and Barcelona will have to wait at least another week for such steps.