The EU has recently launched an innovation project to create an endo-atmospheric interceptor for hypersonic missiles. The European Hypersonic Defence Interceptor (EU HYDEF) project will be developed over three years with a budget of almost 110 million euros (£92m). Almost 100 million of the project will be financed by the European Commission.

The project is intended to produce a tool that can counter “post-2035 threats”, including hypersonic missiles.

The European Commission has entrusted the coordination of the project to the Spanish group SENER Aeroespacial.

Involved in the project are Spain, Germany, Belgium, Norway, Poland, the Czech Republic and Sweden.

France, however, appears to have been excluded from the endeavour. 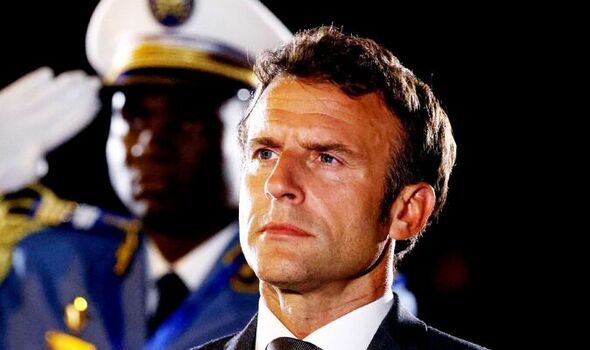 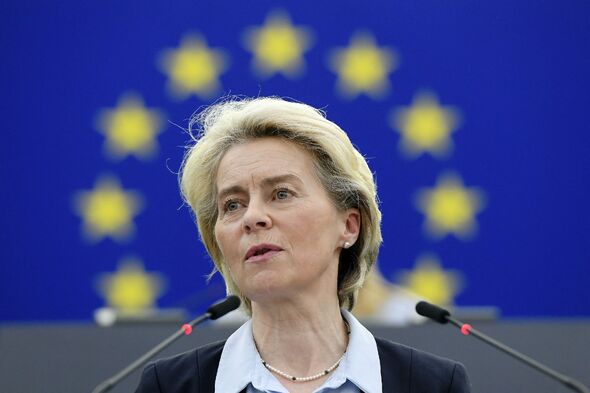 This is despite France’s credentials as the only country in this group which develops hypersonic missiles.

Sources in Brussels, quoted by French outlet La Tribune, claimed the French were “too sure of themselves” in this matter and “not attentive enough” to the competition led by SENER Aeroespacial, which “played the Commission’s competitive process to the hilt”.

French MEP Theirry Mariani hit out at the EU for the decision, calling it a “major slap in the face”. 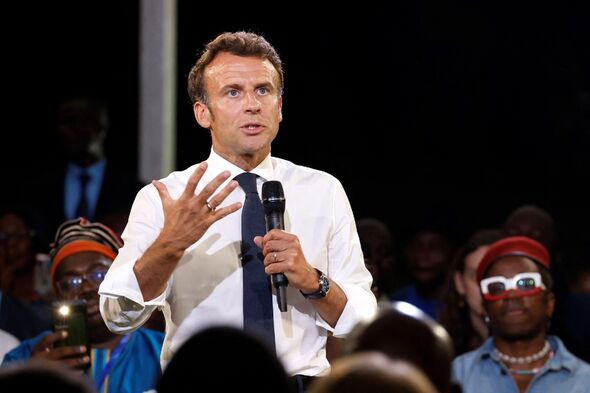 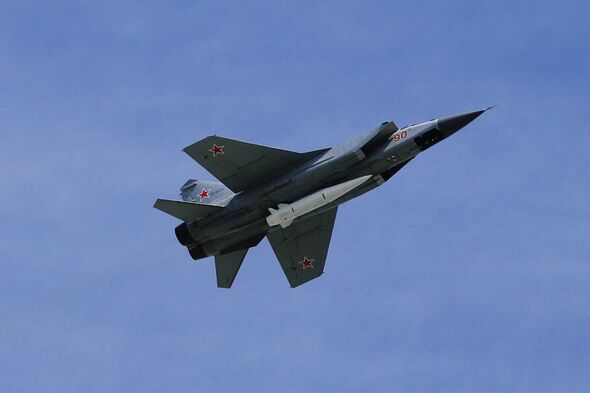 Writing on Twitter, he said: “The European Union is inflicting a major slap in the face on our armament industry!

“France, the only European country developing hypersonic weapons, has been excluded by the EU from the project to develop an interceptor missile against this type of threat.”

The US is also planning to develop a similar system, amid mounting threats from Russia and China.

Moscow recently boasted of the production of the SATAN 2 missile, capable of carrying multiple nuclear warheads at hypersonic speeds.

Russia has claimed it can target most of Europe in under three minutes.

Speaking about the project during its early stages in May 2022, director of the US Missile Defence Agency, Navy Vice Admiral Jon A. Hill, said: “The Missile Defence Agency mission is to develop and deploy a layered missile defence system to defend the United States, its deployed forces, allies and friends from missile attacks in all phases of flight. 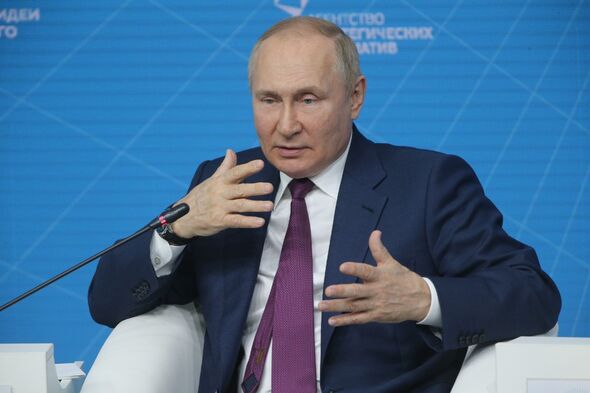 “In March 2023, MDA, in conjunction with the US Space Force and Space Development Agency plans a launch of two interoperable prototype satellites.

“Those satellites will collect sensor tracking data to ensure dim targets, meaning cruise missiles, can be pinpointed from space.”

He added: “If successful, that will be a new and important capability in hypersonic defence.”