CAIRO (Reuters) – Egyptian authorities said on Friday they had arrested the acting leader of the Muslim Brotherhood, Mahmoud Ezzat, during a raid on an apartment in Cairo. 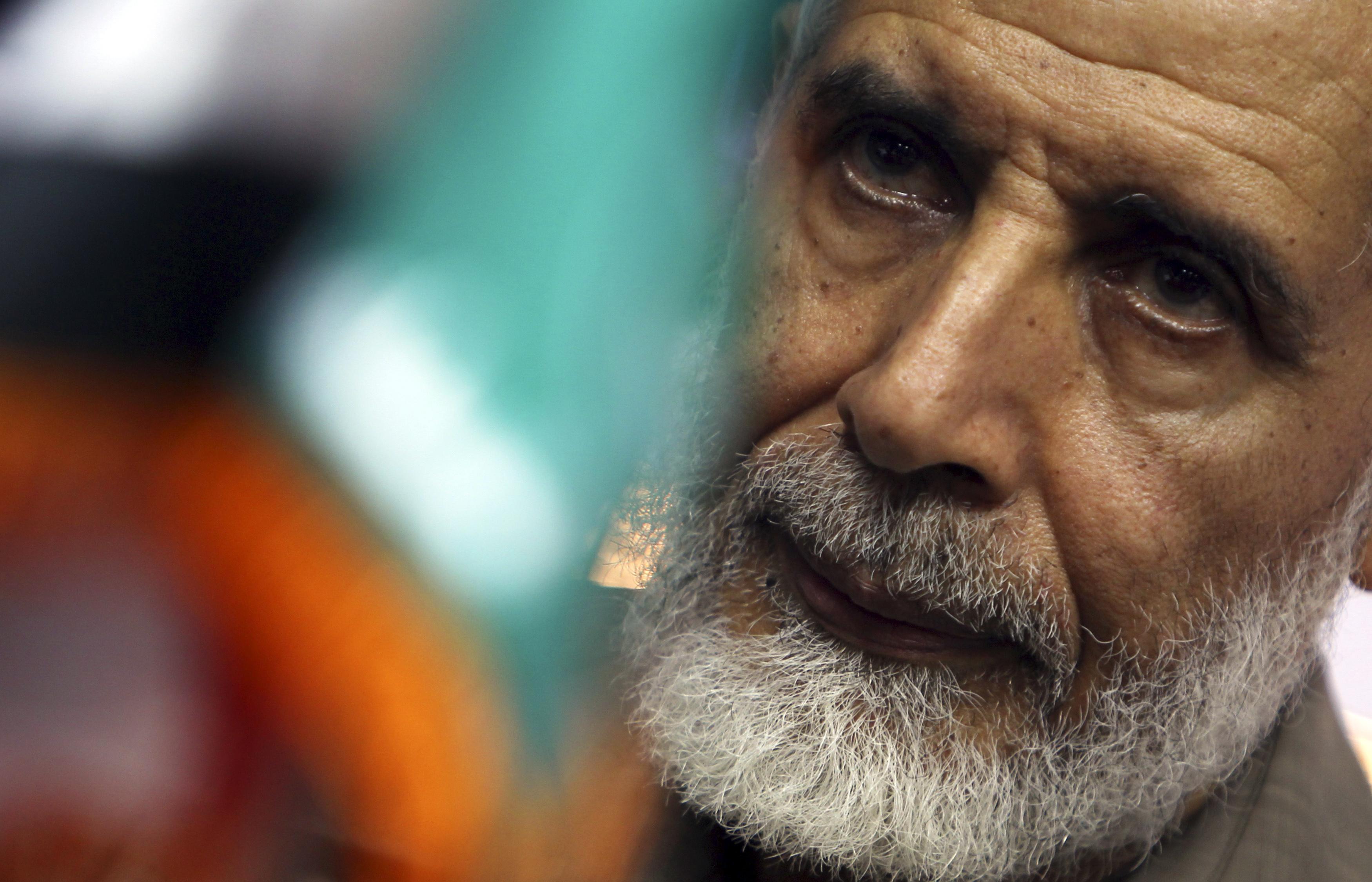 The arrest is the latest blow to Egypt’s oldest and most organised Islamist movement, which has been crushed in a sweeping crackdown since it was forced from power seven years ago.

Ezzat was an influential former deputy to Brotherhood leader Mohamed Badie, and was seen as a hardliner within the group. He became acting leader after Badie’s arrest in August 2013.

An interior ministry statement said Ezzat had been arrested from an apartment used as a hide-out in Cairo’s Fifth Settlement district, and was accused of joining and leading a terrorist group and receiving illicit funds.

The interior ministry said encrypted communications equipment had been seized during the arrest, and said Ezzat was suspected of overseeing several assassinations or attempted assassinations as well as a bombing since 2013.

Ezzat had previously been sentenced to death and to life in prison in absentia. According to Egyptian law, he will face retrials in the cases following his arrest.

A picture distributed by the interior ministry and published by Egyptian newspaper Al-Youm al-Sabaa showed a gaunt and frail looking Ezzat wearing a striped T-shirt.

After then-army chief Abdel Fattah al-Sisi led the 2013 overthrow of former President Mohamed Mursi, a Brotherhood figure who was Egypt’s first democratically elected leader, the group has been outlawed and much of its leadership jailed.

Other senior members of the group have left the country, with many now living in Turkey, and media reports had previously placed Ezzat abroad.

Badie remains in prison in Cairo, where he has received several life sentences. Mursi died after collapsing in a prison courtroom in June 2019.

Tags: EGYPT, Fundamental, POLITICS, US
You may also like
Recent News:
This website uses cookies to improve your user experience and to provide you with advertisements that are relevant to your interests. By continuing to browse the site you are agreeing to our use of cookies.Ok