In Eid message Haibatullah Akhunzada asks US ‘not to waste’ the opportunity offered by the deal to end 19-year-old war. 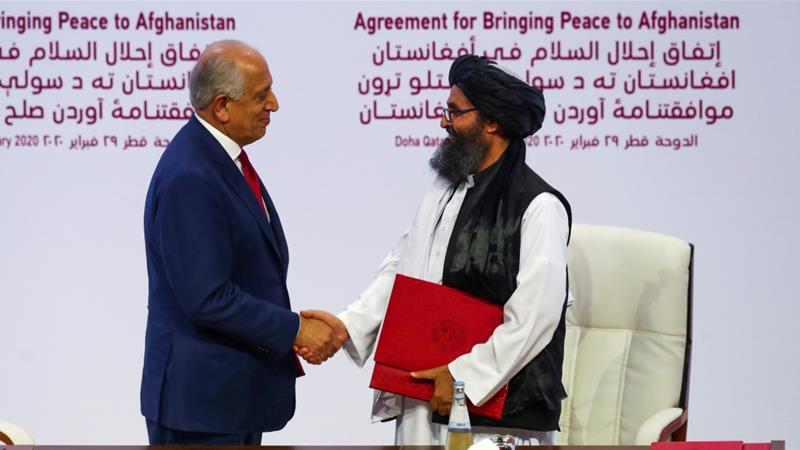 The leader of the Taliban said on Wednesday that his group was committed to a landmark deal with the US, despite being accused of carrying out hundreds of attacks in Afghanistan since it was signed in February.

Haibatullah Akhunzada urged Washington “not to waste” the opportunity offered by the deal to end the US’s longest war in a message released ahead of next week’s Eid al-Fitr holiday, which marks the end of the Islamic holy month of Ramadan.

“The Islamic Emirate is committed to the agreement signed with America and urges the other side to honour its own commitments and not allow this critical opportunity to go waste,” Akhunzada said in a statement, using the name the Taliban called Afghanistan when they were in power.

“I urge American officials to not afford anyone the opportunity to obstruct, delay and ultimately derail this internationally recognised bilateral agreement,” the reclusive leader added.

US to withdraw forces

After months of negotiations, the Taliban and the US signed a deal on February 29, which stipulates that Washington will withdraw all its troops by next year in return for security guarantees. 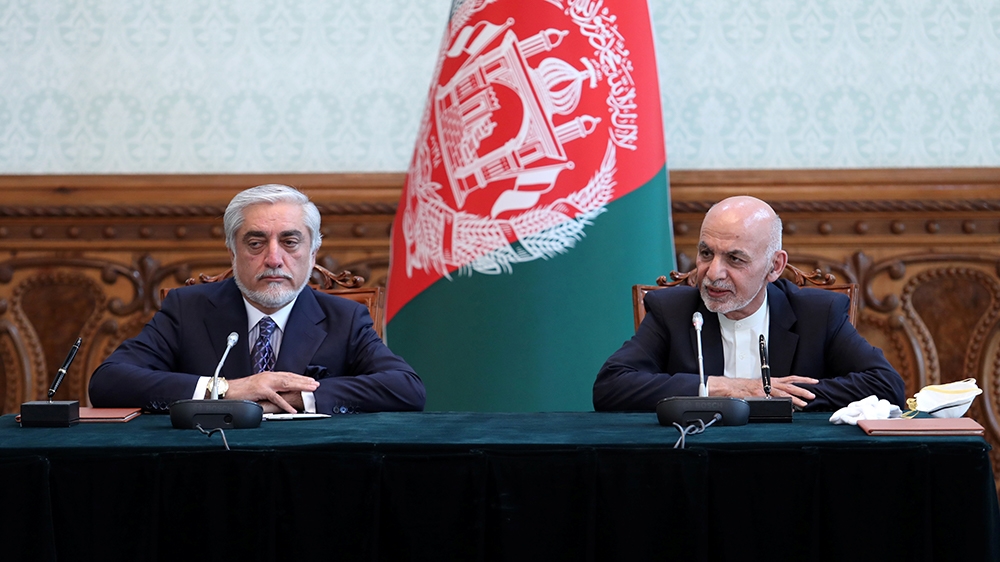 The Doha agreement envisaged talks between Afghan leadership and the Taliban to reach a lasting peace, but that has been delayed as a prisoner swap – a key part of the agreement – has not been fully implemented.

The so-called intra-Afghan talks were also delayed by a leadership feud between President Ashraf Ghani and his rival Abdullah Abdullah. Last week, they signed a power-sharing deal that will move the peace process forward.

US President Donald Trump’s administration has made it a priority to end the war in Afghanistan and, in a bid to facilitate the withdrawal of their forces, US officials have been pushing for intra-Afghan peace talks.

Under the accord, the Taliban pledged to stop attacking US interests, but has continued to target Afghan forces in the provinces.

Last week, at least 24 people were killed in an attack on a maternity hospital in Kabul and a suicide blast on a funeral on the same day left 32 dead in Nangarhar province.

The Taliban denied involvement in the two attacks, although Ghani blamed the Taliban and the ISIL (ISIS) armed group for the bloodshed.

At least 20 people have been killed, including eight soldiers, in Taliban attacks in the past week.

Eight soldiers were killed on Tuesday in a Taliban attack in Kunduz, a strategic city in northern Afghanistan that had briefly fallen to the armed group twice in the past, officials said.

Analysts say the Taliban have been emboldened by the February deal, and Afghan government officials have reported more than 3,800 attacks, which killed 420 civilians and wounded 906, since signing the deal.

The United Nations has warned that the spike in violence has also led to increased casualties among civilians.

The Taliban were responsible for 208 civilian casualties last month – 25 percent more than April 2019 – the UN Assistance Mission in Afghanistan (UNAMA) said in a statement.

It said civilian casualties attributed to Afghan security forces in April numbered 172, an increase of 38 percent.

“Parties have committed to finding a peaceful solution and should protect the lives of all Afghans and not jeopardise people’s hope for an end to the war,” said Deborah Lyons, the UN secretary-general’s special representative for Afghanistan. 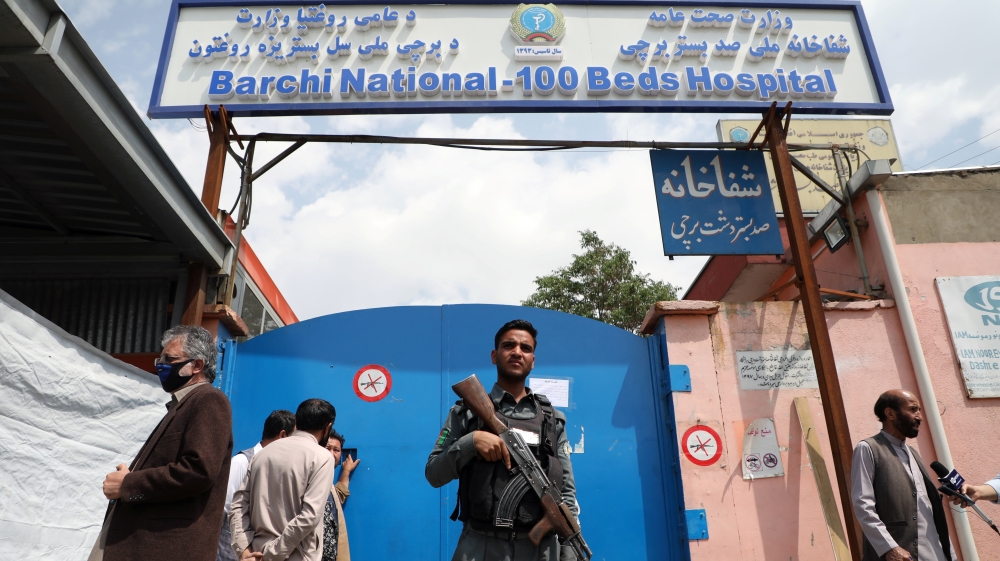 Tags: Afghanistan, Asia, Taliban, Un
You may also like
Recent News:
This website uses cookies to improve your user experience and to provide you with advertisements that are relevant to your interests. By continuing to browse the site you are agreeing to our use of cookies.Ok