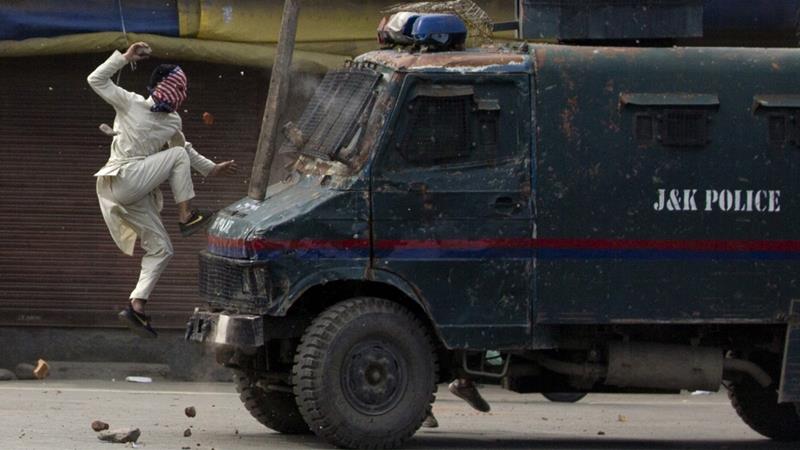 India’s unprecedented crackdown on Indian-administered Kashmir last August, which included a sweeping curfew and shutdowns of phone and internet services, was difficult to show to the world.

But Associated Press news agency’s photographers Dar Yasin, Mukhtar Khan and Channi Anand found ways to report it. Now, their work has been honoured with the 2020 Pulitzer Prize in feature photography.

The prize winners were announced virtually on Monday owing to the coronavirus outbreak.

Pulitzer board administrator Dana Canedy declared the winners from her living room via a livestream on YouTube rather than at a ceremony at New York’s Columbia University.

In a statement on their website following the announcement, Pulitzer said the Kashmiri photographers were selected for their “striking images of life” in the disputed Himalayan territory.

The Pulitzers are generally regarded as the highest honour that United States-based journalists and organisations can receive.

They then headed to the local airport to persuade travellers to carry the photo files out with them and get them to the AP’s office in the Indian capital, New Delhi.

“It was always cat-and-mouse,” Yasin recalled on Monday in an email. “These things made us more determined than ever to never be silenced.”

Yasin and Khan are based in Kashmir’s main city of Srinagar, while Anand is based in the Jammu district.

Anand said the award left him speechless. “I was shocked and could not believe it,” he said.

The AP’s president and CEO Gary Pruitt said their work was “important and superb”.

“Thanks to the team inside Kashmir, the world was able to witness a dramatic escalation of the long struggle over the region’s independence.” 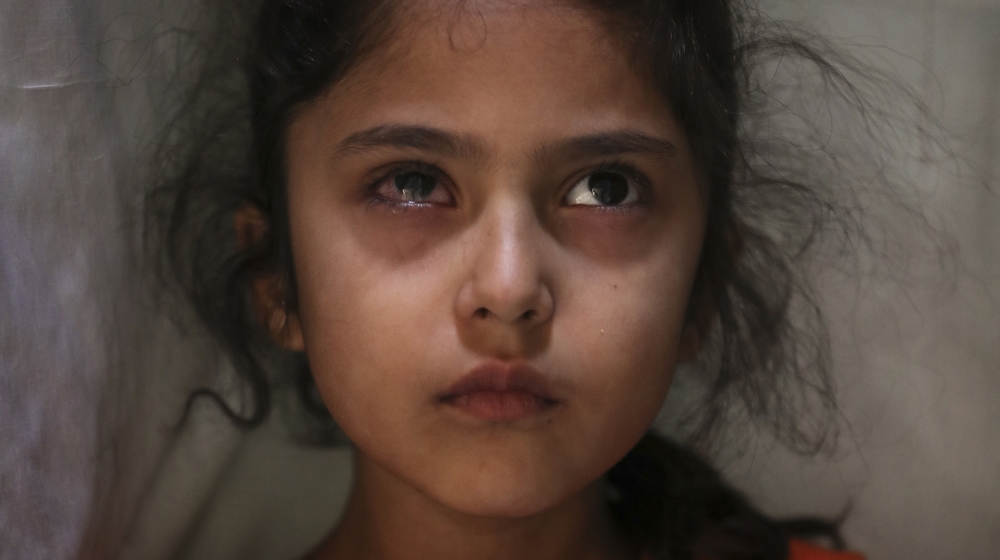 Conflict has flared for decades in the Muslim-majority Kashmir region, divided between India and Pakistan and claimed by both the nuclear powers.

India said the moves were needed to forestall protests and attacks by rebels seeking independence. Thousands of people, including senior politicians and separatists, were arrested.

Last month, several leading Kashmiri journalists were charged by the Indian police under stringent laws for their “anti-national” social media posts – a move slammed by press and rights groups from around the world. 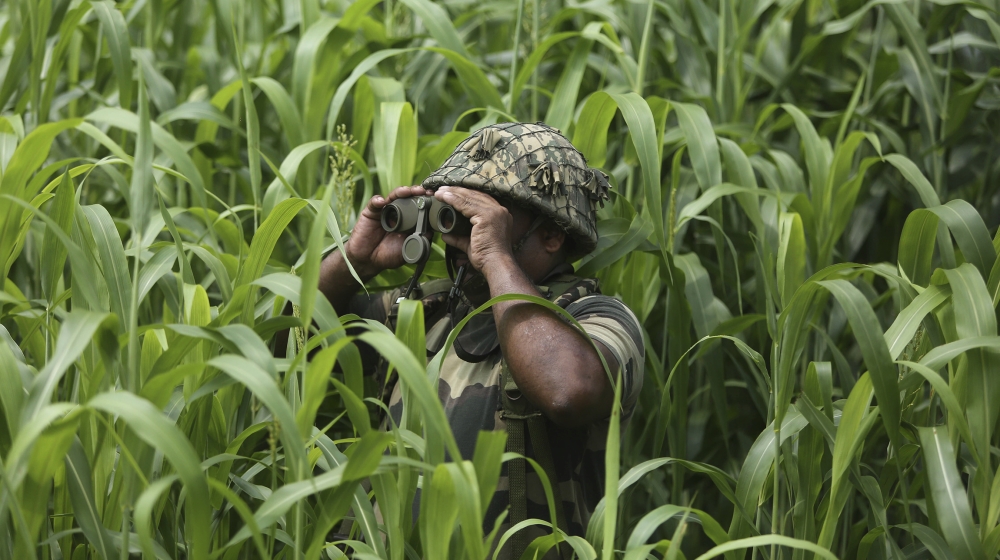 It also won the international reporting prize for a series of stories on Russian President Vladimir Putin’s regime, while the paper’s Nikole Hannah-Jones won best commentary for a personal essay that viewed the US’s origins through the lens of enslaved Africans.

The Courier-Journal in Lexington, Kentucky won the breaking news reporting prize for its coverage of hundreds of last-minute pardons from Kentucky Governor Matt Bevin.

The explanatory reporting prize was awarded to the staff of The Washington Post for a series that showed the effects of extreme temperatures on the planet.

The Baltimore Sun took home the local reporting accolade for reporting on a financial relationship between the city’s mayor and a public hospital system that her office oversaw.

Two organisations won the national reporting award: ProPublica for an investigation into a series of accidents in the US Navy and The Seattle Times for coverage that exposed design flaws in Boeing’s 737 Max.

Ben Taub of The New Yorker won the feature writing award for a story on a Guantanamo Bay guard’s growing friendship with a captor who was tortured.

A special citation was awarded to Ida B Wells, an early pioneer of investigative journalism and a civil rights icon.

Tags: India, Kashmir, Press Freedom
You may also like
Recent News:
This website uses cookies to improve your user experience and to provide you with advertisements that are relevant to your interests. By continuing to browse the site you are agreeing to our use of cookies.Ok