The Islamic world and its history has long proven to be an enigma to archaeologists. A largely untapped market, archaeologists have only since the turn of the century been able to explore many Middle Eastern countries, Saudi Arabia being one such potential historical goldmine.

Many pieces of ancient history have, however, been considered unsalvageable.

A combination of extremist groups in North Africa and the Middle East destroying remnants of the past, and construction works around Holy Sites, has resulted in thousands of years of history being lost.

As mentioned, Saudi Arabia is of particular concern for archaeologists who specialise in the Islamic world.

For centuries, the Kaaba – the black cube at the centre of Mecca – has been encircled by arched porticos erected three centuries ago by the Ottomans – placed above carved marble columns dating back to the 8th century. 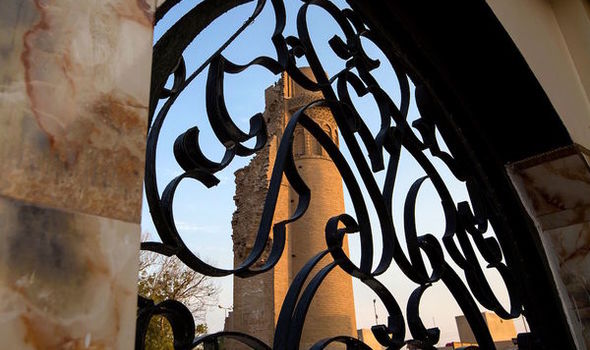 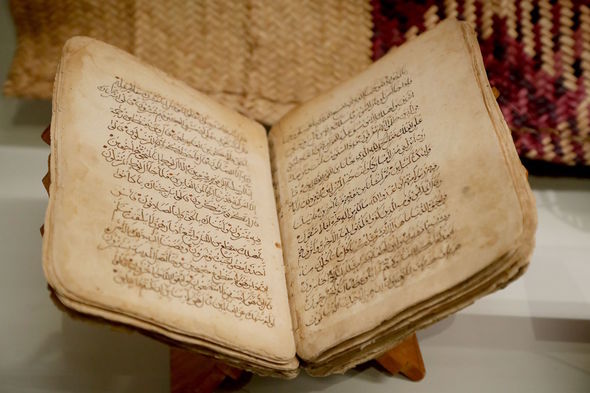 In 2014, these precious pieces of history were reduced to rubble, making way for the Saudi government’s expansion of Mecca’s Grand Mosque.

Authorities claimed it was necessary to accommodate the millions who visit Islam’s holiest point – an argument which many concede is entirely plausible.

Yet, activists claimed it to be part of a string of aggressive acts by the government in a bid to erase historical and religious sites across the kingdom.

Tim Insoll is an archaeologist and Al-Qasimi Professor of African and Islamic archaeology at the Institute of Arab and Islamic Studies (IAIS).

JUST IN: Archaeology shock: How student uncovered ancient dagger i 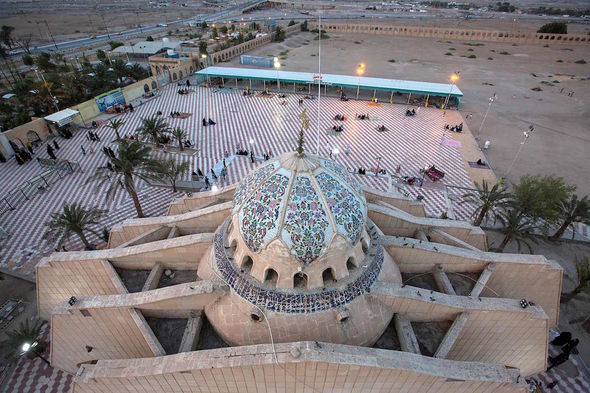 In 2014, Prof Insoll spoke on the BBC’s podcast ‘Beyond Belief: Archaeology and Religion’.

On the topic of relics in the Islamic world and their destruction, Prof Insoll revealed the extent to which countless historical secrets and our ability to understand the religion may have been lost.

He said: “I think the issue is to do with the understanding of Islamic practice – that there are different varieties within practice in the overall structure of Islam.

“I think where the destruction has taken place from which we could’ve learned an immense amount is in Saudi Arabia itself. 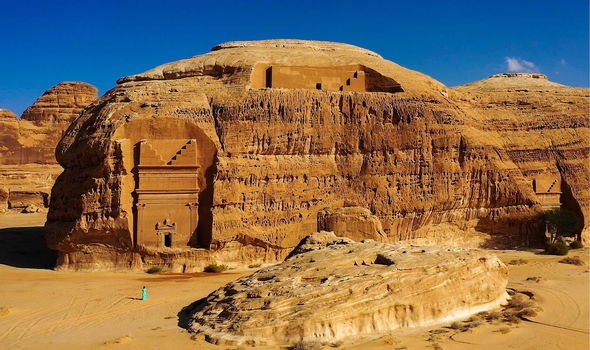 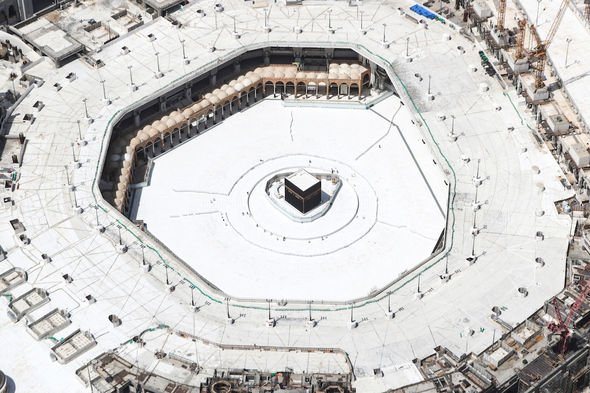 “In particular the great sites of Mecca and Medina.

“If work had been possible there then we would have learned a lot.

“Both Saudi and foreign archaeologists have not been able to work in particularly those two sites and more generally in Saudi Arabia until in the last 10 years or so.

“Those two sites are so sensitive in some ways. 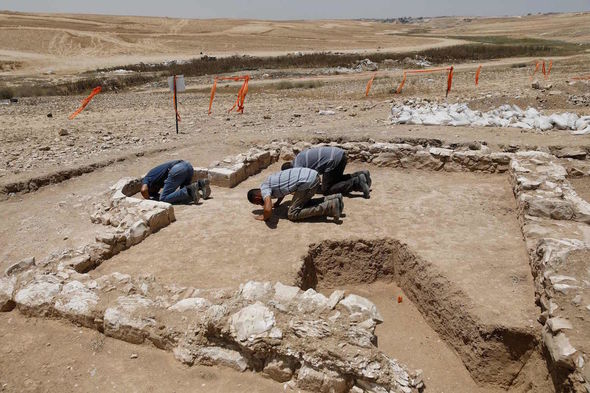 “There is for example in Mecca immense rebuilding that is going on that must be destroying the archaeological record.”

Many of the Ottoman and Abbasid columns in Mecca were inscribed with intricate Arabic calligraphy marking the names of the prophet Muhammad’s companions and key moments in his life.

One column believed to have been torn down supposedly marked the spot where Muslims believe Muhammad began his heavenly journey on a winged horse. 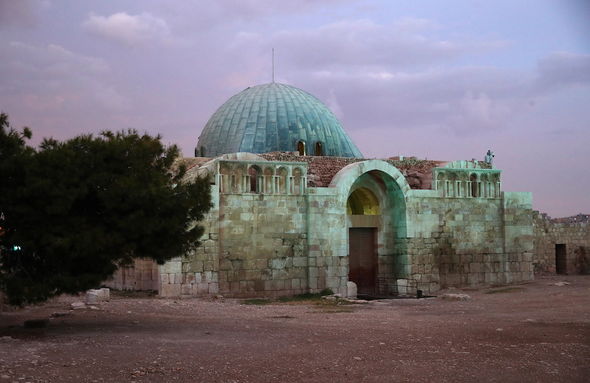 In 2013, the then King Abdullah appeared to show some respect towards the historical sites after he retracted expansion plans of the Al Masjid an-Nabawi in Medina that would have destroyed three of the world’s oldest mosques.

The new king, Salman, seems not to have gifted such care, however, as contraction and expansion continues throughout the metropolis that is Mecca.

Institutions such as the Islamic Heritage Research Foundation in London predict a staggering 98 percent of the Saudi kingdom’s historical and religious sites have been destroyed since 1985.

Tags: headlines, POLITICS, religion, sc
You may also like
Recent News:
This website uses cookies to improve your user experience and to provide you with advertisements that are relevant to your interests. By continuing to browse the site you are agreeing to our use of cookies.Ok