The researchers found skeletons of a hobbit-like species of human that grew no larger than a three-year-old modern child. The tiny humans, who had skulls about the size of grapefruits, lived with pygmy elephants and Komodo dragons on a remote island in Indonesia nearly 20,000 years ago. Australian and Indonesian researchers discovered bones of the miniature humans in a cave on Flores, an island east of Bali and midway between Asia and Australia. Scientists concluded that the bones came from a completely new species of human, and were described as hobbit-like.

They named the species Homo floresiensis, after the island on which it was found.

One female skeleton stood at just one metre (3.3 feet) tall, weighed about 25 kilograms (55 pounds), and was around 30 years old at the time of her death.

The cave that was host to the discovery in 2004 also contained stone tools and the bones of dwarf elephants, giant rodents, and Komodo dragons.

They also found lizards that can grow to 10 feet (three metres) and that still live today. 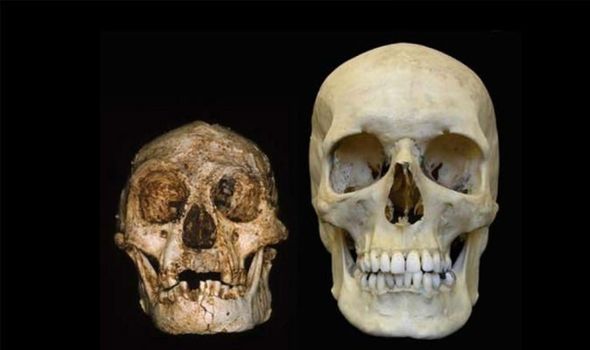 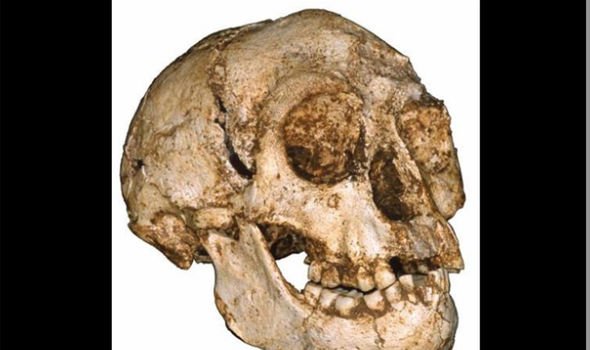 Peter Brown, a paleoanthropologist at the University of New England, said about the find: “To find that as recently as perhaps 13,000 years ago, there was another upright, bipedal — although small-brained — creature walking the planet at the same time as modern humans is as exciting as it was unexpected.”

Chris Stringer, director of the Human Origins program at the Natural History Museum in London at the time, echoed the excitement.

He said: “To have early humans on the remote island of Flores is surprising enough. 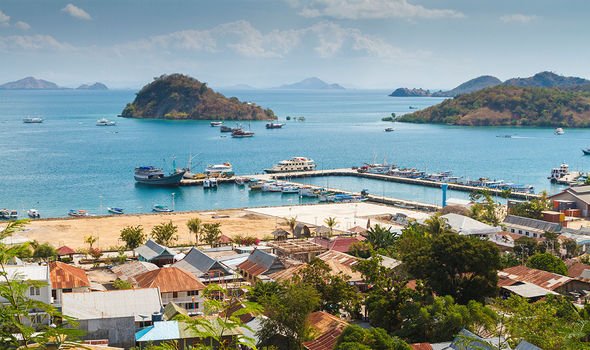 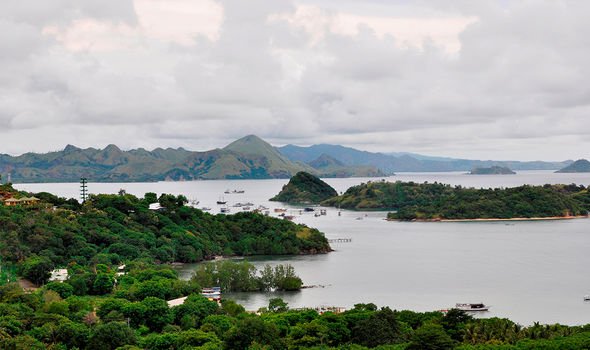 “That some are only about a meter tall with a chimp-size brain is even more remarkable.

“That they were still there less than 20,000 years ago, and [that] modern humans must have met them, is astonishing.”

He added: “I could not have predicted such a discovery in a million years.

“This find shows us how much we still have to learn about human evolution, particularly in Southeast Asia.” 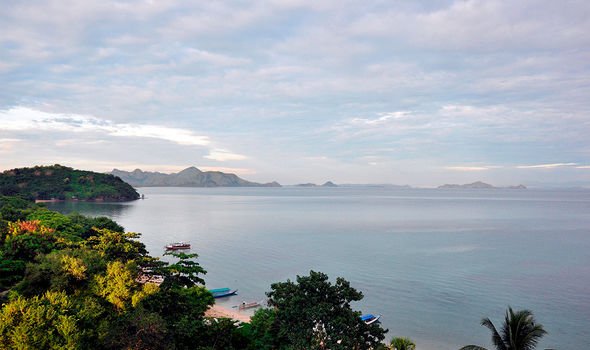 Richard Roberts, a geochronologist at the University of Wollongong, Australia, highlighted that the hobbits were intelligent.

He added that they were able to make tools, hunt and achieve surprising physical feats.

Mr Roberts said: “They had slightly longer arms than us. More conspicuously, they had hard, thicker eyebrow ridges than us, a sharply sloping forehead, and no chin.

“The hobbit was nobody’s fool. They survived alongside us [Homo sapiens] for at least 30,000 years, and we’re not known for being very amiable eco-companions.

“And the hobbits were managing some extraordinary things—manufacturing sophisticated stone tools, hunting pygmy elephants, and crossing at least two water barriers to reach Flores from mainland Asia—with a brain only one-third the size of ours.

“Given that Homo floresiensis is the smallest human species ever discovered, they out-punch every known human intellectually, pound for pound.”