MEXICO CITY (Reuters) – Labor rights advocates in Mexico called on Tuesday for the release of activist Susana Prieto after her arrest on a charge of threatening public officials, raising questions about worker protections ahead of a new North American trade deal. 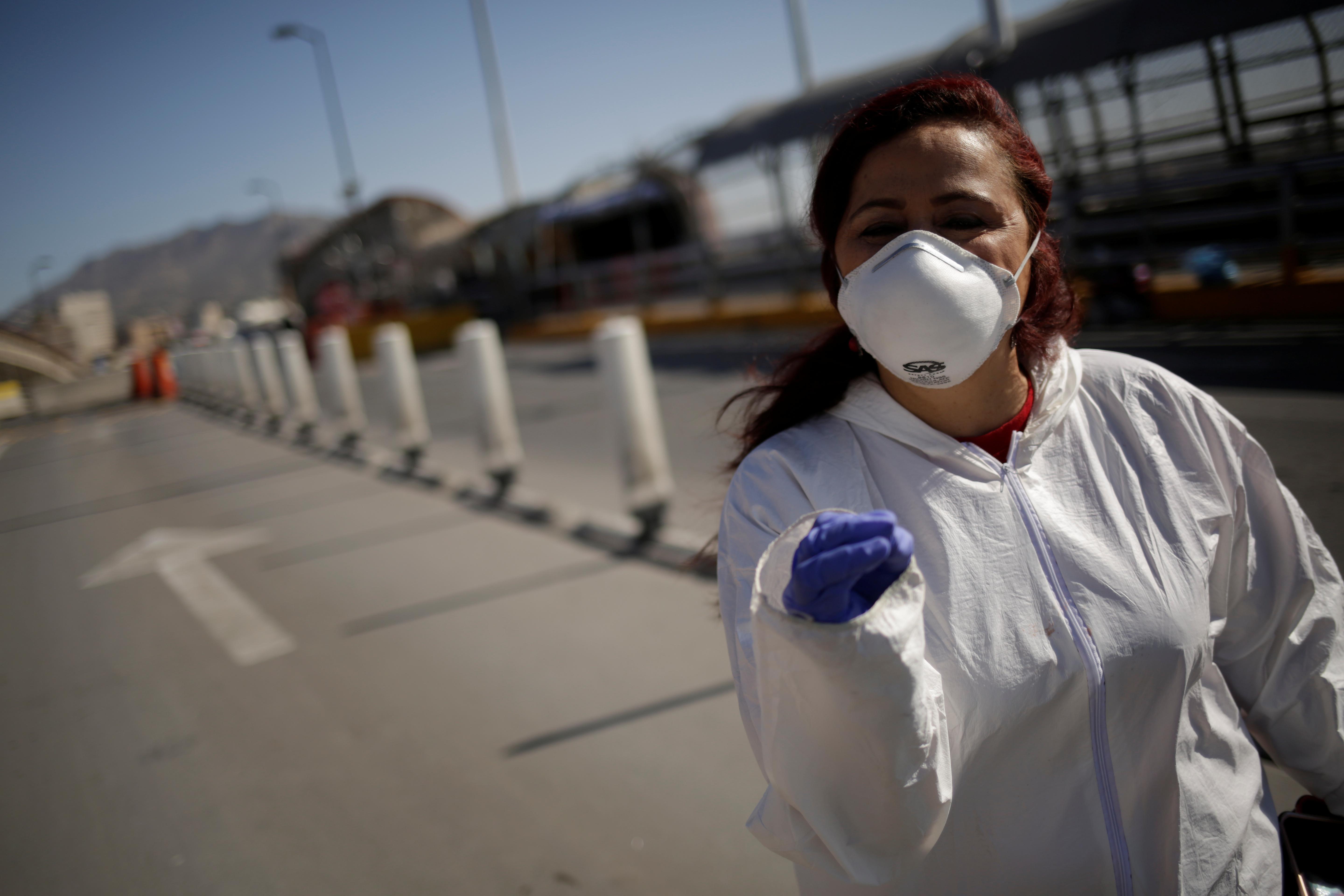 A central aim of the United States-Mexico-Canada Agreement (USMCA), which will take effect on July 1, is to improve labor rights and union independence in Mexico.

In recent weeks, Prieto, who has criticized traditional union leadership, has led protests at factories that she has accused of not taking proper measures to protect workers from the coronavirus.

The Tamaulipas prosecutor’s office said in a statement that the arrest was on charges of inciting riot, threats and coercion against public officials.

In a video she livestreamed of her detention on Monday in Matamoros, Prieto said she was unaware of the charges, before being given a copy of the complaint by law enforcement during the video. The document named a local labor court in Matamoros as one of the “offended” parties.

“I knew that sooner or later, the state governor would do this. I am being arrested,” she said.

Prieto’s supporters protested in Matamoros, the northern industrial hub of Ciudad Juarez, and in the capital, Mexico City, according to news outlets and social media.

“This is a direct affront to all the workers that historically have seen their rights and dignity crushed,” said a statement signed by dozens of rights groups.

Labor attorney Cuauhtemoc Estrada said the arrest struck a blow to a sector that has long needed better rights protections.

“It’s not acceptable for the authorities to shut down efforts to dignify rights using criminal charges against social leaders, lawyers or workers,” he said.

Tags: Crim, LABOR, MEXICO, trade, US, USA
You may also like
Recent News:
This website uses cookies to improve your user experience and to provide you with advertisements that are relevant to your interests. By continuing to browse the site you are agreeing to our use of cookies.Ok