“It just never crossed your mind that there would be so many dead in so little time,” said one man in Mexico City. 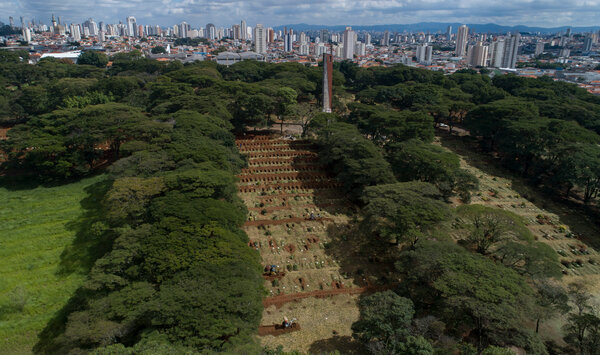 Three million lives: That is roughly equivalent to losing the population of Berlin, Chicago or Taipei. The scale is so staggering that it sometimes begins to feel real only in places like graveyards.

The world’s Covid-19 death toll surpassed three million on Saturday, according to a New York Times database. More than 100,000 people have died of Covid-19 in France. The death rate is inching up in Michigan. Morgues in some Indian cities are overflowing with corpses.

And as the United States and other rich nations race to vaccinate their populations, new hot spots have emerged in parts of Asia, Eastern Europe and Latin America.

The global pace of deaths is accelerating, too. After the coronavirus emerged in the Chinese city of Wuhan, the pandemic claimed a million lives in nine months. It took another four months to kill its second million, and just three months to kill a million more.

“We are running out of space,” Mohammed Shamin, a gravedigger in New Delhi’s largest Muslim cemetery, said on Saturday. “If we don’t get more space, you will soon see dead bodies rotting in the streets.”

The deaths are the most tragic aspect of the pandemic, but they aren’t the only cost.

Many millions more have been sickened by the virus, some with effects that may last for years or even a lifetime. Livelihoods have been ruined. Global work and travel have been disrupted in profound and potentially long-lasting ways.

The official toll almost certainly does not account for all the pandemic-related deaths in the world. Some of those deaths may have been mistakenly attributed to other causes, such as flu or pneumonia, while others have died as a result of the vast disruptions of life caused by the pandemic. 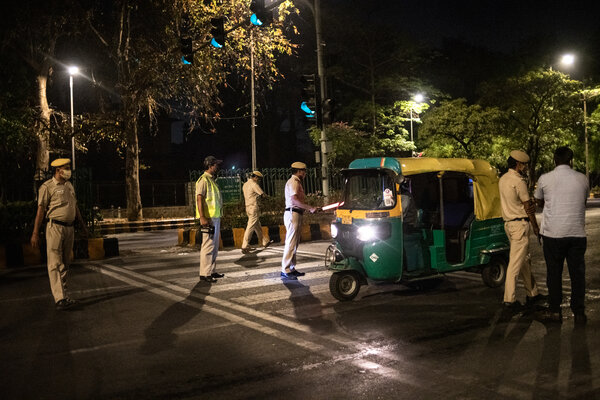 The pandemic has also sharpened inequalities that were hard to bear even in regular times.

Nanthana Chobcheun, 67, who works at a wet market in the eastern Thai city of Bangsaen, said that her income had fallen by half since the coronavirus emerged. But she cannot afford to stop working, she added, even as Thailand’s caseload rises.

“Young people, rich people are enjoying their nightlife, even when there’s a contagious disease, and gathering without a care in the world,” Ms. Nanthana, who has diabetes and high blood pressure, said at an open-air market on Saturday.