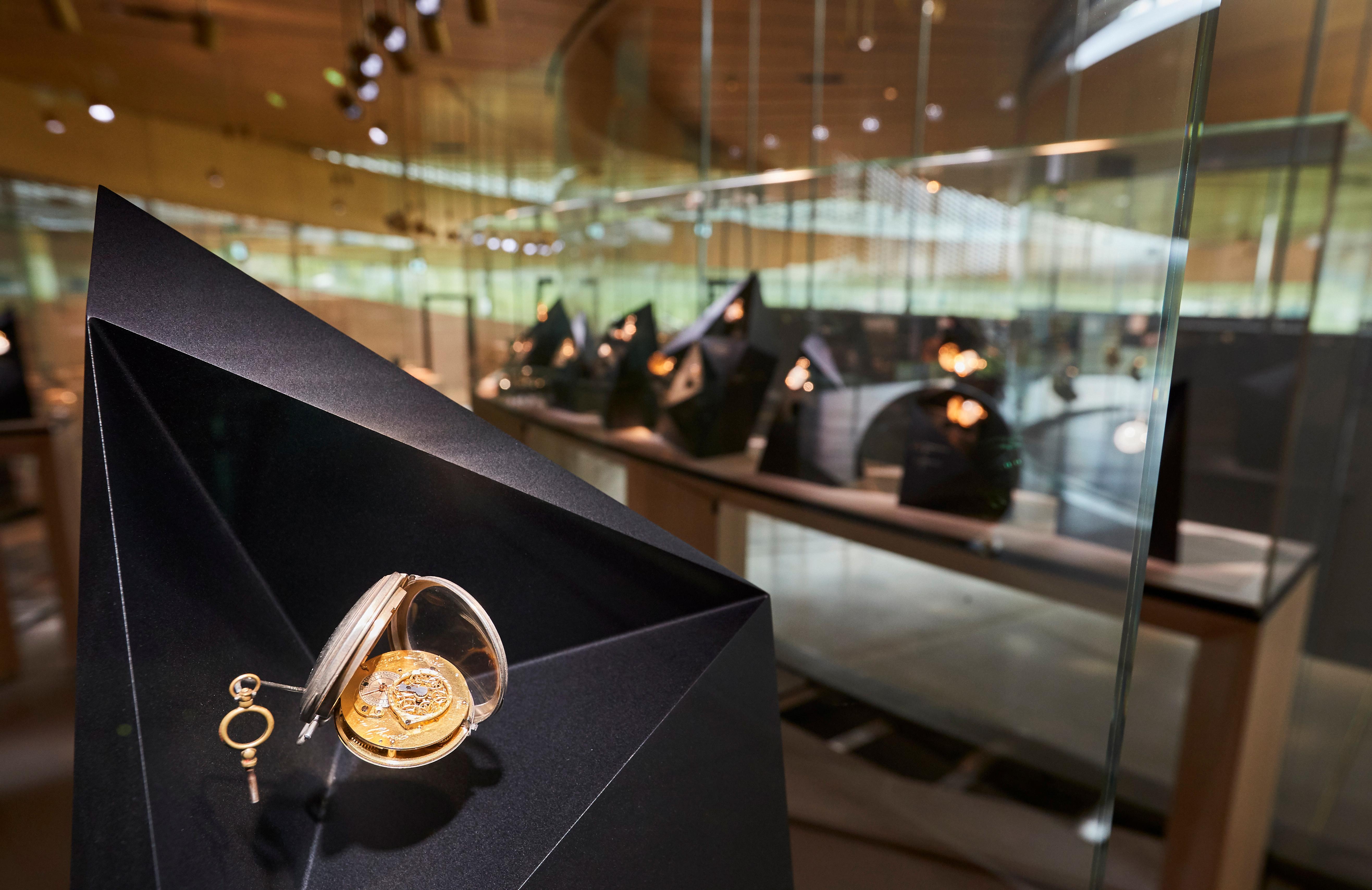 ZURICH (Reuters) – Swiss watch brand Audemars Piguet opens its new museum this week, hoping to attract visitors thanks to its unusual spiralling architecture and a display of watchmakers and craftsmen at work.

“I don’t think you have many museums where you actually see people work on very complicated watches. We wanted humans to be at the centre of the exhibition,” Francois-Henry Bennahmias, chief executive of the independent brand, told Reuters.

The opening of the museum, originally planned for April, had to be delayed due to the coronavirus pandemic that is severely hitting watchmakers’ sales.

The Audemars Piguet “Musee Atelier”, which opens its doors to visitors on Thursday, is located in a striking spiral-shaped glass pavilion next to the company headquarters in Le Brassus in the Swiss Jura Mountains. It was designed by Danish architect Bjarke Ingels.

Visitors can discover two centuries of Swiss watchmaking history and many of the 145-year-old brand’s famous watches, in particular its Royal Oak models, through animated displays and workshops.

A round space at the centre of the spiral inspired by the solar system shows some of the brand’s most sophisticated watches orbiting around the “Universelle” pocket watch from 1899.

“We bought a lot of timepieces over the last four to five years for the museum,” Bennahmias said, declining to say how much the brand had invested.

Tags: Art, AUDEMARS, SWISS, US, WATCHES
You may also like
Recent News:
This website uses cookies to improve your user experience and to provide you with advertisements that are relevant to your interests. By continuing to browse the site you are agreeing to our use of cookies.Ok