Trade minister says authorities were acting on evidence in relation to an investigation into foreign interference. 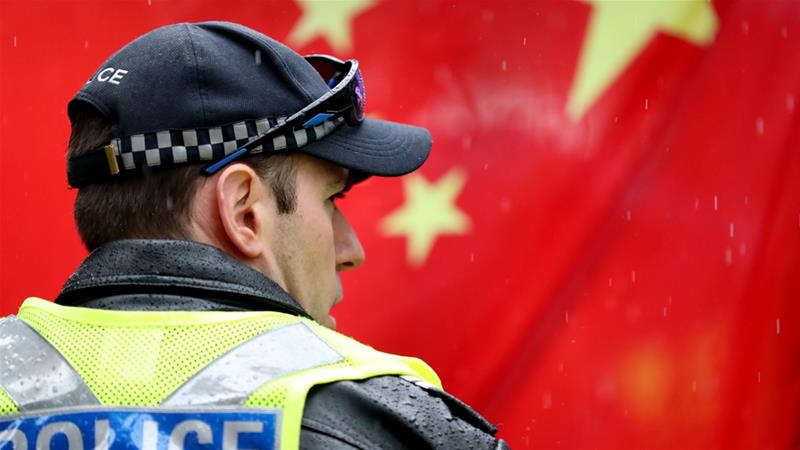 Australia confirmed a raid on four journalists for China’s state media and said security agencies were acting on evidence related to a foreign interference investigation in the June incident.

The raid was revealed by China’s foreign ministry this week, after two Australian journalists left China following questioning by Chinese police. The two sought diplomatic protection after the authorities turned up at their homes in Beijing and Shanghai.

Relations between Australia and top trading partner China have deteriorated since Canberra called for an investigation into the origins of the coronavirus, angering Beijing. China has responded with trade reprisals on products including wine, while Australia has toughened national security tests for foreign investment.

“We appropriately respond in relation to any foreign interference concerns that are raised in Australia,” he told the ABC News Breakfast television programme, when asked about the incident.

“We do it purely in relation to the evidence,” he added. 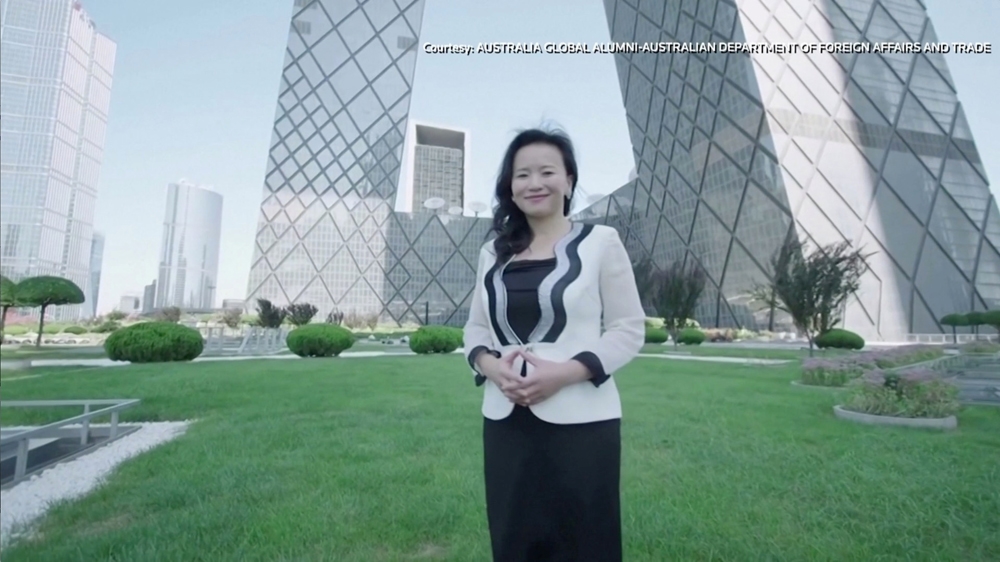 ABC reported separately that the raids on the Chinese journalists in Australia were linked to an investigation into an alleged plot by the Chinese Communist Party to infiltrate the parliament of New South Wales, the country’s most populous state.

Birmingham denied suggestions the June raid had provoked retaliation from Beijing, which saw exit bans placed on journalists from the Australian Broadcasting Corp and the Australian Financial Review newspaper in China last week, and the pair seeking consular protection.

China has accused the Australian embassy of obstructing law enforcement when it sheltered the two journalists, Bill Birtles and Michael Smith. Last month, Cheng Lei, an Australian working as a business anchor for Chinese state television, was detained by the Chinese authorities in relation to alleged national security concerns.

Birmingham denied any interference in the cases of Birtles and Smith and said Australian embassy officials had respected China’s processes to negotiate an outcome.

Tags: Australia, chi, confirms, on, raid
You may also like
Recent News:
This website uses cookies to improve your user experience and to provide you with advertisements that are relevant to your interests. By continuing to browse the site you are agreeing to our use of cookies.Ok