A 17-year-old surfer has died following a shark attack off the New South Wales coast of Australia, police say.

It is Australia’s second fatal attack in just one week, and the fifth in the country this year.

The teenager was surfing at Wooli Beach, near Grafton, about 370 miles north of Sydney, when he was mauled.

The attack left him with severe bite injuries to his legs. 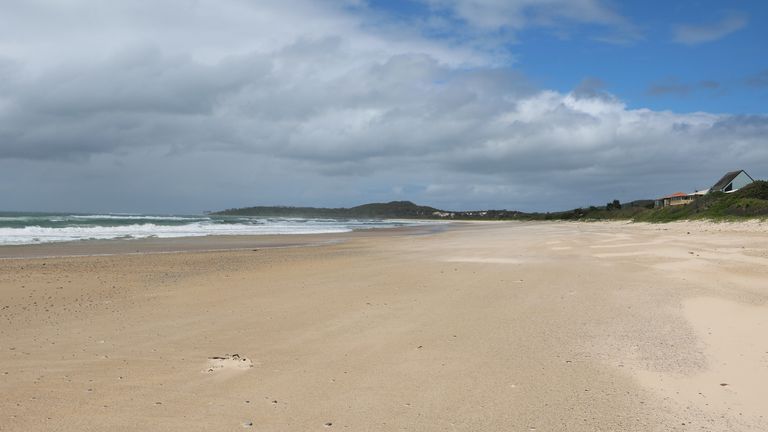 He was helped to the beach by fellow-surfers, where he was given medical aid and CPR, but despite efforts, he died at the scene.

A local resident told Nine News a large great white attacked the boy, before circling round for a second time. She also said the victim “screamed out” after the initial attack.

Local reports say officers were seen loading a white surfboard with a bite mark into the back of a police car.

Surf Life Saving New South Wales’s Peter Sweetman told Australia’s Seven News he thought it was likely the attack was carried out by “a two-and-a-half metre white pointer shark”, although this is yet to be confirmed.

“White pointer” is another name for the great white, and the variety of shark that is responsible for the majority of recorded human bite incidents.