Terrifying footage has emerged on social media of Vienna as citizens duck for cover as shooting can be heard in the Austrian capital. Police were responding to reports of a shooting near a synagogue with fears it could be a terrorist attack. In the video, multiple shots can be heard causing pedestrians to duck for cover at a nearby bike rack.

In the video, two bangs can be heard before a barrage of shots follows afterwards.

After a few moments of silence, more bangs can be heard.

Police in Vienna have confirmed they are responding to a major incident in the city centre.

The city’s force tweeted: “Urgent – Currently, there is a major police operation in the #InnerenStadt. 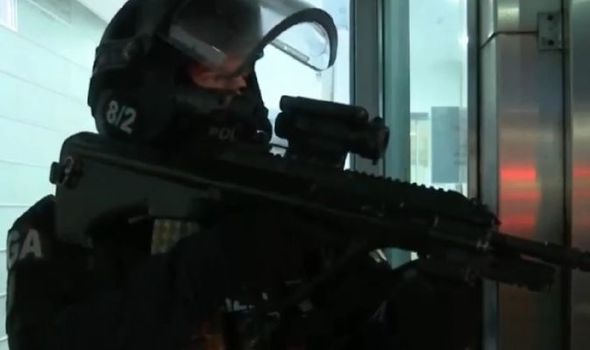 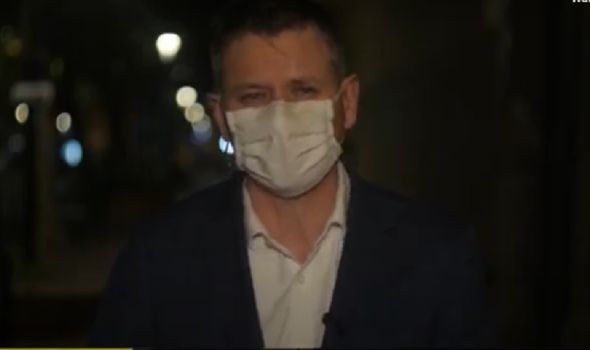 “We are increasingly on-site with our resources.

“More precise circumstances are currently being collected. As soon as we have more details, you will find out here.”

The Austrian public broadcaster, ORF, reported a large-scale police presence near the synagogue near the centre of the city.

Sky News’ Europe correspondent Adam Parsons did a rundown about the available information on the shooting. 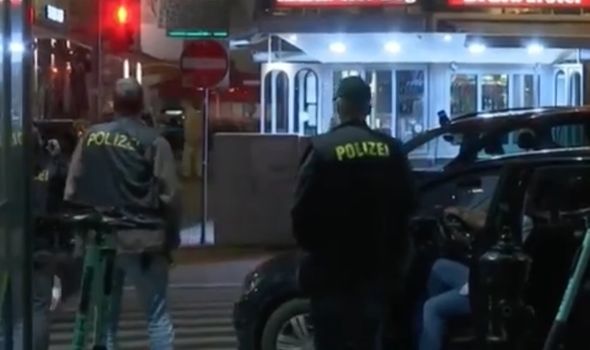 He told Sky News: “The news coming out of Vienna at the moment is, as ever, a little confused.

“But what we do know for a fact is that the police have confirmed that there has been at least one, potentially several shooting incidents in the Austrian capital.” 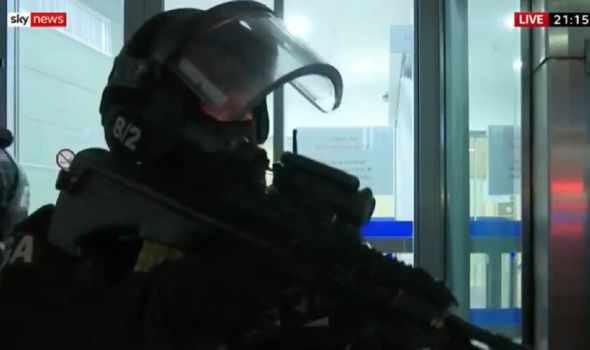