DJs and music fans are hoping to secure Unesco world heritage status for Berlin’s techno culture amid ongoing fears it could struggle to survive.

Music fans from across the world still travel to the German capital to visit renowned clubs such as Tresor and Berghain – and a growing campaign is calling on the authorities to apply to Unesco to protect the countercultural genre.

Techno’s popularity grew in Germany after the fall of the Berlin Wall with abandoned sites such as power plants and factories providing the setting for clubbers to musically express their freedom. 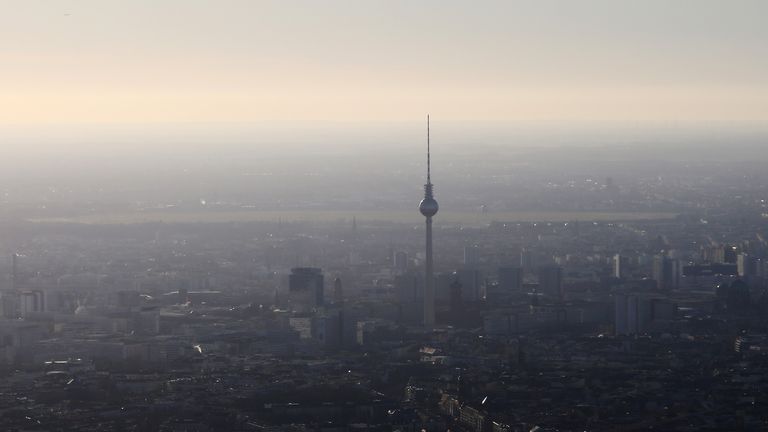 Although still seen as the world capital for the music genre, there are fears the COVID pandemic and the rising value of the city’s real estate will threaten its existence.

Some estimates say around 100 clubs have closed in the last decade in a city which first adopted the techno sound after its emergence in Detroit in the 1980s.

Detroit DJ, Alan Oldham, who is now based in Berlin, said recognition from Unesco would help to protect key venues.

He told the Observer: “Unesco protection would go a long way towards maintaining that old spirit.

“Legacy venues like Tresor and Berghain for example would be protected as cultural landmarks.

“So many venues have closed in just the seven years I’ve lived here full-time. 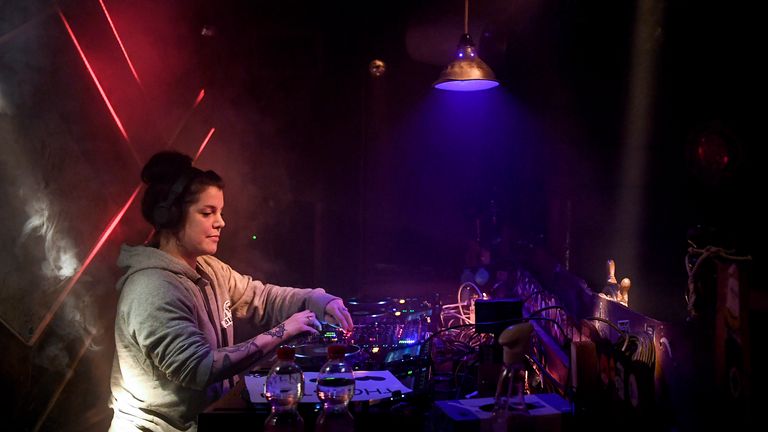 “In other cities, it would be the natural club cycle at work, but Berlin is a different kind of place, where the club and creative scenes are the currency of the city.”

Support has been growing for the campaign spearheaded by Berlin-based organisation Rave The Planet, which says the techno scene should be “protected by Unesco as an intangible cultural heritage”.

If Unesco status is granted, clubs would get extra protection under planning laws and there would also be access to subsidies and other funding.