Steven Spielberg talks about his family during 2018 interview

The disgraced Wall Street financier died in prison today at 82. Madoff was serving 150 years after he pleaded guilty in 2009 to running a Ponzi scheme, which paid investors with money from new clients rather than profits. The firm was investigated eight times by the US Securities and Exchange Commission because it made exceptional returns, but when the 2008 financial crisis struck, investors tried to withdraw roughly $7billion (£5.08billion).

Madoff confessed to his son that he could not find the money to cover it, and they went to the authorities.

The Hollywood legend’s foundation invested nearly 70 percent of its dividend and interest income in 2006.

According to The Telegraph, it was hit by a loss of approximately $340,000. 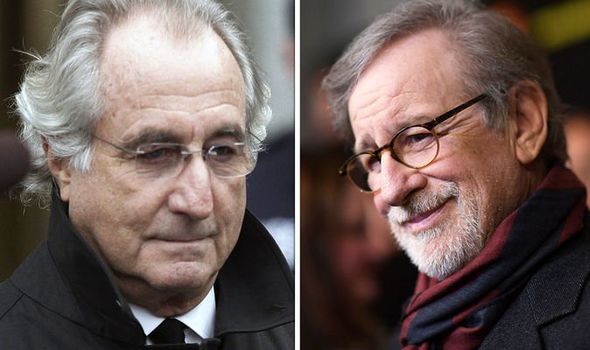 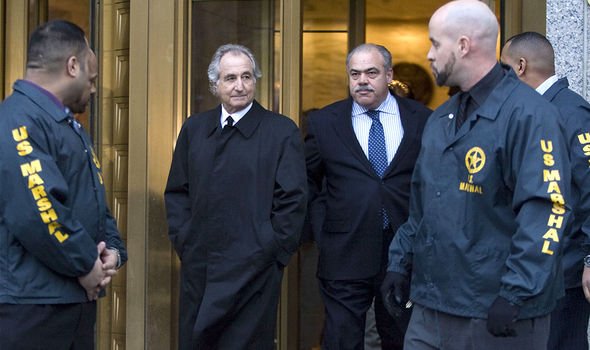 UK banks were also among those who lost money, with HSBC Holdings saying it had exposure of around £730million.

Other corporate victims were Royal Bank of Scotland and Man Group and Japan’s Nomura Holdings, but it was not just the elite and large firms who were victims of the fraud.

School teachers, farmers, mechanics and many others also lost money.

Nobel Peace Prize winner Elie Wiesel, whose foundation lost $15.2million (£11.02million), said in 2009: “We thought he was God. We trusted everything in his hands.”

In court, Madoff said that when he started the scheme in the Nineties, he hoped it would only be for a limited time. 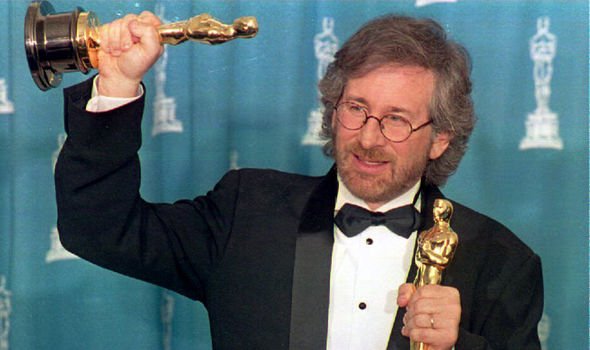 He said: “I cannot adequately express how sorry I am for what I have done.

“I realised that my arrest and this day would inevitably come.”

Madoff’s fund is said to have been worth an estimated $65billion (£47billion) at its height – a figure that included gains Madoff’s clients believed they had made due to fake account statements. 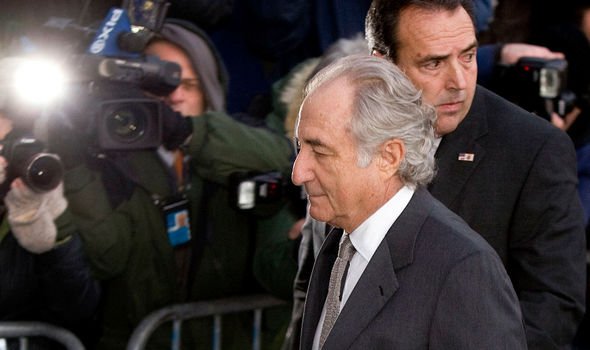 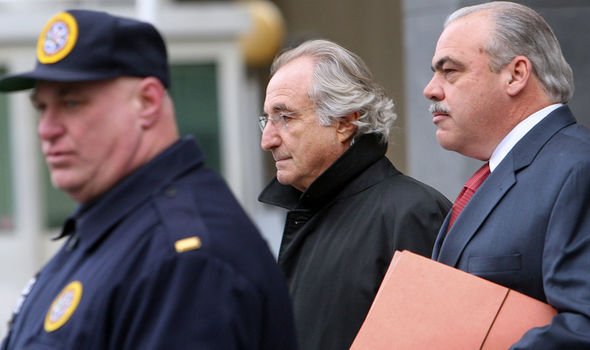 In an interview with The Washington Post, he said he had “made a terrible mistake”.

He added: “There’s no cure for my type of disease. So, you know, I’ve served. I’ve served 11 years already, and, quite frankly, I’ve suffered through it.”

But Judge Denny Chin denied Madoff’s request, noting many victims were still suffering due to their financial losses.

His death was announced by the Bureau of Prisons this afternoon.

Madoff’s lawyer, Brandon Sample, said in a statement: “Bernie, up until his death, lived with guilt and remorse for his crimes.

“Although the crimes Bernie was convicted of have come to define who he was – he was also a father and a husband.

“He was soft-spoken and an intellectual. Bernie was by no means perfect. But no man is.”