As the conflict in Ukraine continues, many have speculated about the health of the Russian President. With such questions being asked, the potential successor of Putin is also being speculated about, with Dmitry Kovalev coming out on top.

Rumours have circled about Putin’s health with many suggesting he has a terminal illness with cancer being suggested and even Parkinson’s disease.

While nothing has been confirmed about the health of the 69-year-old President, Mr Kovalev, 36, who currently works within the presidential administration has been named as one of the most likely candidates to take over the role.

The young Russian has been named a hardliner and shares the President’s love of ice hockey and was seen being close to the President at the Victory Day parade on May 9.

Mr Kovalev is the son of Russian gas mogul Vitaly Kovalev and reportedly met the President at an ice hockey match according to Baza, a Telegram channel. 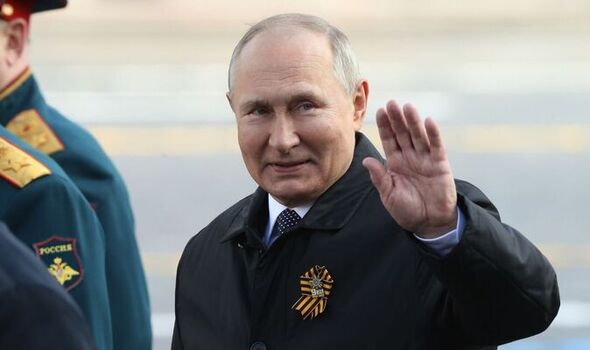 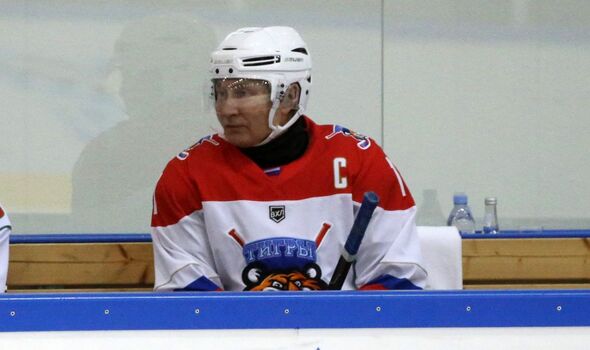 Baza reported: “He [Mr Kovalev] is in charge of one of the departments of the Presidential Administration.

“There are a lot of hockey photos on Kovalev’s page. It is possible that he met Putin due to their common love for the sport.

“Many people have been reported as being Putin’s successors. So here are pictures of another such candidate.”

It has been reported that another person who is a potential candidate for the role is Nikolai Patrushev, 70, the head of Putin’s security council. 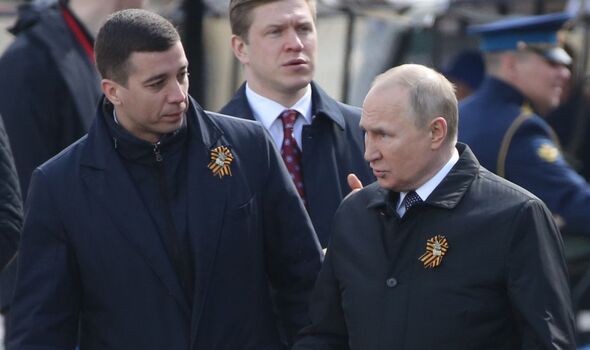 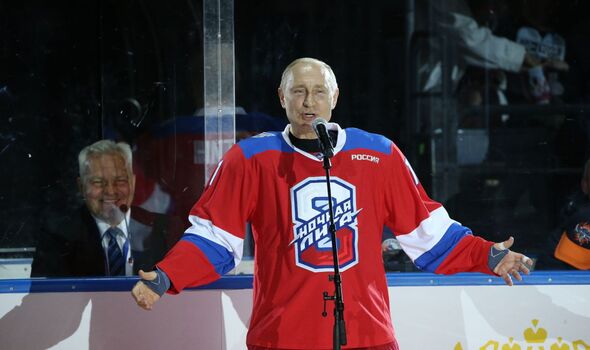 While many have hoped that Putin losing power either by not taking on another term or through ill health or death would resolve tension and issues with Russia, experts have warned that this is not necessarily true.

According to Keir Giles, the author of ‘Moscow Rules: What Drives Russia to Confront the West’, Putin’s successor may be worse for the West than Putin.

Mr Giles told the Express: “They would make Russia’s relationship with the West, and with its own people, even worse than Putin has been doing over the last few years of his reign.” 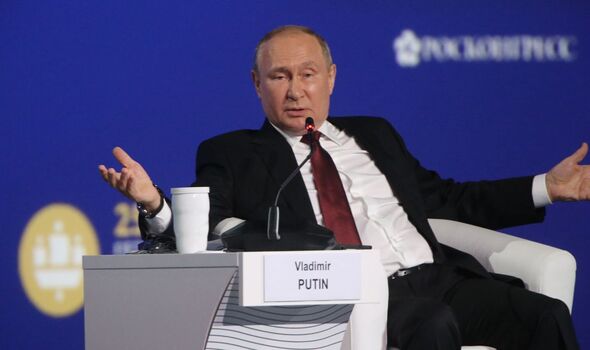 He added that there is “no reason” to believe that the next President of Russia would be any less “hardline”.

Last year, Putin spoke to NBC about his successor and said: “You know, I have linked my entire life, my entire fate, to the fate of my country to such an extent that there isn’t a more meaningful goal in my life than the strengthening of Russia.

“If anybody else, and if I see that person, even if that person is critical of some areas of what I have been doing, if I can see that this is an individual who has constructive views, that he or she is committed to this country and is prepared to sacrifice his entire life to this country…I will do everything to make sure, that such people will get support.”