New Delhi sent a request to Islamabad asking for their cooperation in the plan to address the growing problem, as it also sought the help of the Iranians. The plea comes as Pakistan and India remain locked in almost daily clashes in the disputed territory of Kashmir. According to The Hindu, an official source said that India had proposed a trilateral response to the locusts.

Analysts are not hopeful the request will result in Pakistan agreeing to work with the Indians.

The coronavirus pandemic sweeping across the region has already caused widespread problems for the agricultural industry.

Farmers are having to deal with the added stress of desperately trying to save their crops from being devoured by locusts. 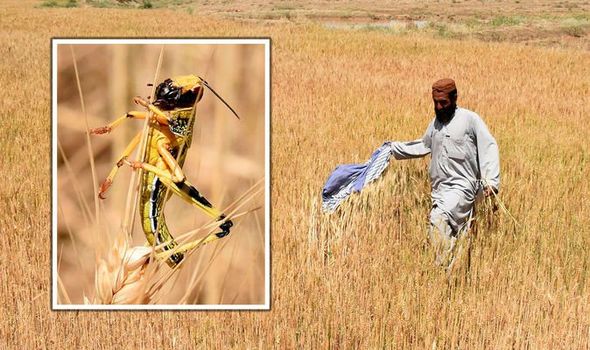 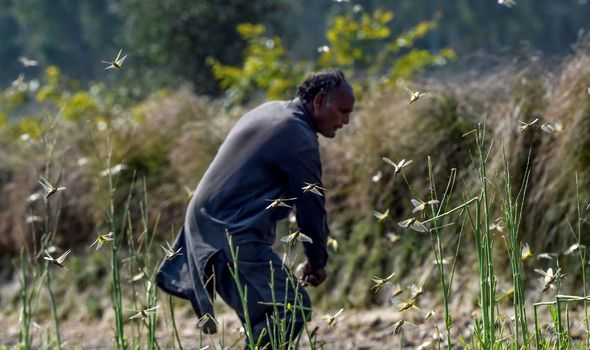 He said: “I have a lot of experience with locusts, but this is my first time to see such a size of a swarm.”

Some areas affected by the problem have seen nearly 100 percent of crops destroyed.

The official said the Indian Government had offered to send chemicals to Pakistan which could be used to kill the bugs.

The unnamed source said: “India has suggested to Pakistan that both countries coordinate locust control operations along the border, and that India can facilitate supply of Malathion, a pesticide, to Pakistan.”

The official said India and Pakistan had a system in place whereby the two powers could cooperate easily on such matters.

They said regular meetings between the two sides could be held near the border and Pakistani and Indian officers could work together to wipe out the pests. 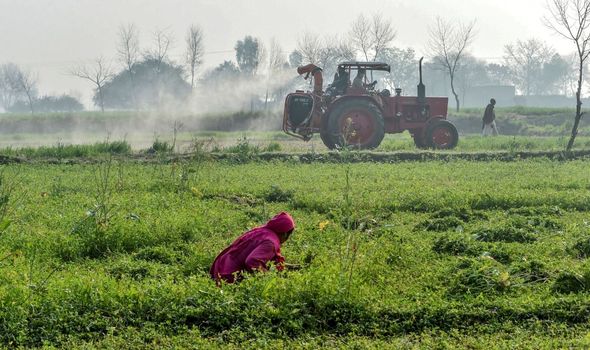 Additionally, India plans to establish a ‘Locust Warning Organisation’ between the two countries, said the official.

Tehran has also had to deal with the devastating effects locusts are having on Iranian farmers’ livelihoods.

The country’s Sistan-Baluchistan and the South Khorasan provinces have been particularly hard hit.

Farmers in these areas have been offered pesticide by the Indians. 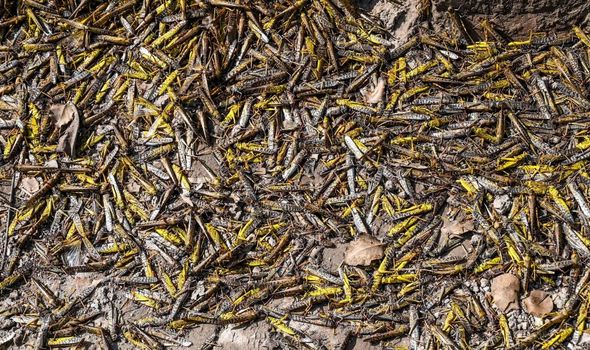 Iran has already responded positively to India’s offer of help.

Officials in the Islamic country said that a layer of dead locusts piled up 6 inches high after they sprayed afflicted areas with pesticides.

This year has seen countries in Africa, Asia and the Middle East be hit with biblical locust swarms.

Sources in Islamabad said the government would study the offer before deciding on what to do. 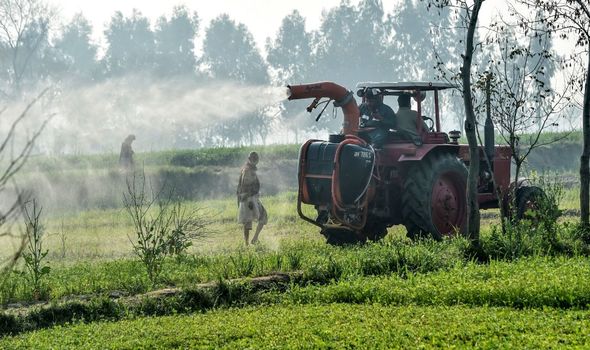 In recent weeks, as India grapples with the coronavirus outbreak, swarms of desert locusts have arrived from Pakistan.

The pests are causing devastation in farms across Rajasthan and Jodhpur.

The insects are believed to have made their way to Asia from east Africa.

Bangladesh is now on alert as swarms could sweep into the country next. 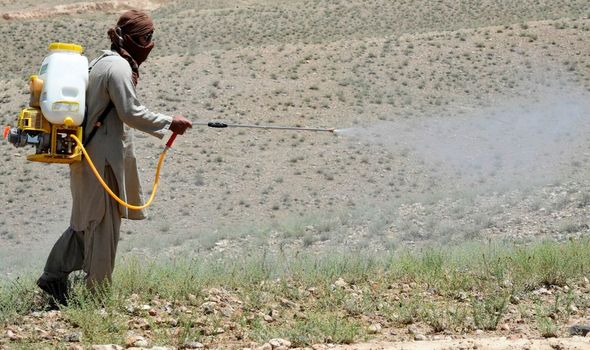 Tags: autoplay_video, ctp_video, locus
You may also like
Recent News:
This website uses cookies to improve your user experience and to provide you with advertisements that are relevant to your interests. By continuing to browse the site you are agreeing to our use of cookies.Ok