Cosby has been in prison for nearly 2 years after being convicted of drugging and sexually assaulting a woman in 2004. 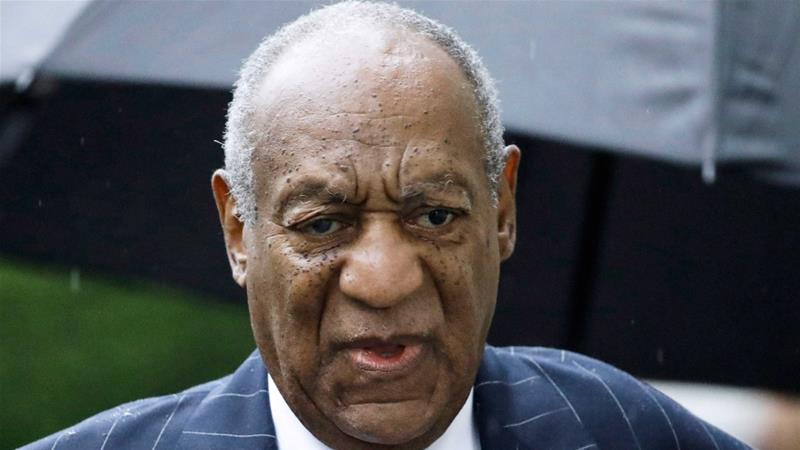 In a stunning decision that could test the legal framework of #MeToo cases, comedian Bill Cosby has won the right to fight his 2018 sexual assault conviction in the Pennsylvania Supreme Court.

The 82-year-old Cosby has been imprisoned in suburban Philadelphia for nearly two years after a jury convicted him of drugging and sexually assaulting a woman at his home in 2004. He’s serving a three-to-10-year sentence.

The Supreme Court has agreed to review two aspects of the case, including the judge’s decision to let prosecutors call five other accusers to testify about long-ago encounters with the once-powerful actor and comedian. Cosby’s lawyers have long challenged that testimony as remote and unreliable. The court will also consider, as it weighs the scope of the testimony allowed, whether the jury should have heard evidence that Cosby had given quaaludes to women in the past. 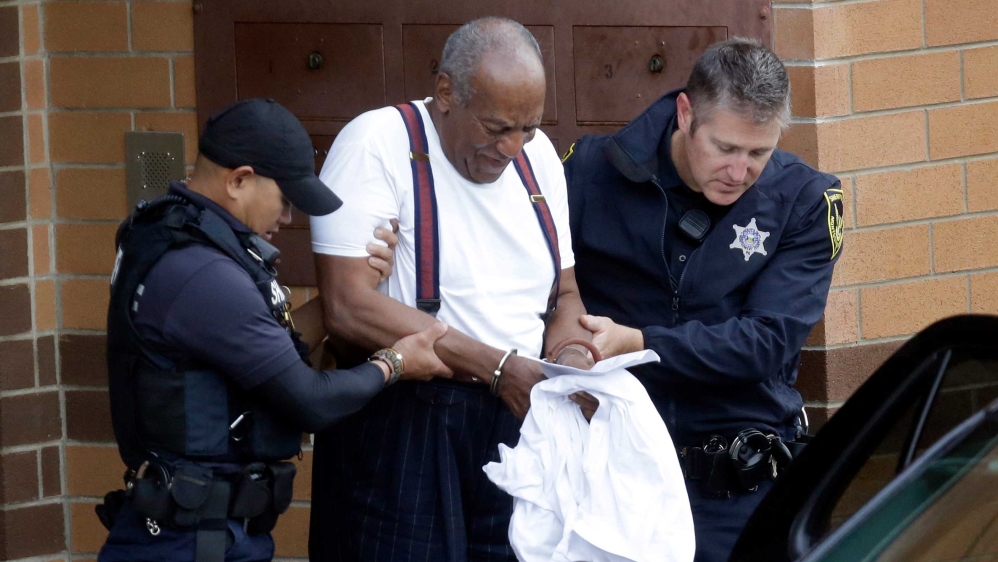 Secondly, the court will examine Cosby’s argument that he had an agreement with a former prosecutor that he would never be charged in the case. Cosby has said he relied on that agreement before agreeing to testify in the trial accuser’s civil lawsuit.

Those issues have been at the heart of the case since Cosby was charged in December 2015, days before the 12-year statute of limitations expired. Prosecutors in Montgomery County had reopened the case that year after The Associated Press fought to unseal portions of Cosby’s decade-old deposition testimony in accuser Andrea Constand’s sex assault and defamation lawsuit against Cosby, which he had settled in 2006.

Dozens of other accusers had come forward since then to accuse Cosby, long beloved as “America’s Dad” because of his hit 1980s sitcom, of similar misconduct. Montgomery County Judge Stephen O’Neill allowed just one of them to testify at Cosby’s first trial in 2017, which ended with an acquittal.

But a year later, after the #MeToo movement exploded in the wake of reporting on Hollywood mogul Harvey Weinstein, the judge allowed five other accusers to testify at the retrial. The jury convicted Cosby on all three felony sex-assault counts. 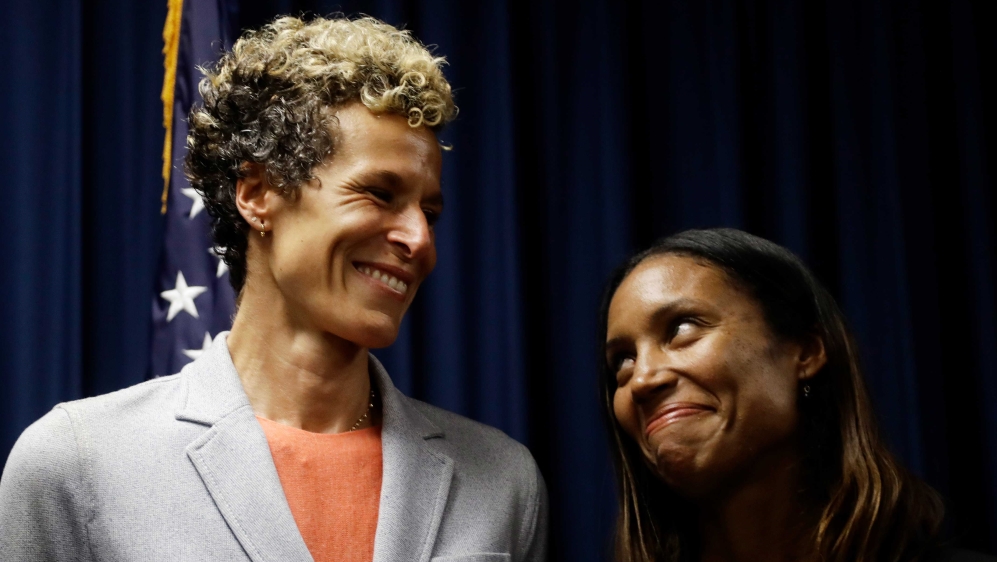 Lawyer Brian W Perry argued in the appeal that letting other accusers testify “flips constitutional jurisprudence on its head, and the ‘presumption of guilt,’ rather than the presumption of innocence, becomes the premise.”

Spokesman Andrew Wyatt said Cosby was “extremely thankful” the court would hear the case. He said the decision comes as demonstrators across the nation protest the death of Black people at the hands of police and expose the “corruption that lies within the criminal justice system”.

“As we have all stated, the false conviction of Bill Cosby is so much bigger than him – it’s about the destruction of ALL Black people and people of color in America,” Wyatt said in a statement.

Cosby’s lawyers also challenged his classification as a sexually violent predator subject to lifetime supervision. The actor, who insists he had a consensual encounter with accuser Constand, has said he would never express remorse to the parole board.

Constand, a former professional basketball player who now does outreach to sex assault victims, asked the appeals court on Tuesday to not allow “Cosby’s wealth, fame and fortune to win an escape from his maleficent, malignant and downright criminal past.”

Questioned about the encounter with her in the 2006 deposition, Cosby described being on his couch and putting his hand down her pants after giving her three pills he identified as Benadryl. Constand said they made her pass out.

Legal experts said the appellate review could help clarify when judges should allow “prior bad act” testimony from other accusers in sex crime cases, at least in Pennsylvania, and whether a supposed verbal promise from one prosecutor should bind their successor.

“I think that Cosby still has an uphill battle. The good news is the state Supreme Court will look at the appeal,” said Loyola Law School professor Laurie Levenson.

Tags: Sexual assault, United States
You may also like
Recent News:
This website uses cookies to improve your user experience and to provide you with advertisements that are relevant to your interests. By continuing to browse the site you are agreeing to our use of cookies.Ok