The rise came as investors were encouraged by some early signs lockdowns in many countries could be lifted soon as cases and death rates slow. The cryptocurrency improvement comes just weeks after Britons were alerted to a scam. People claiming to be officials from the World Health Organization (WHO) offered to provide a fake list of coronavirus patients in the community targeted investors live in in return for a sum of bitcoin.

“As soon as risk assets start to attract demand actively, institutional investors may also increase their positions in the cryptocurrency.” 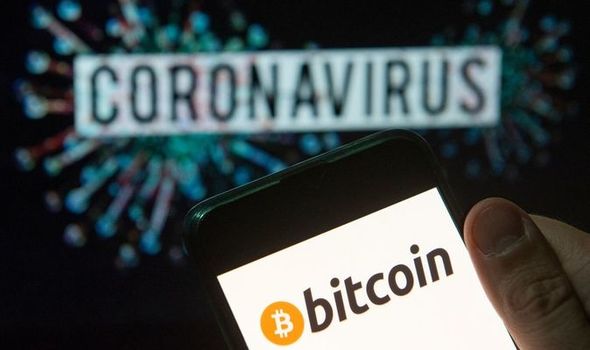 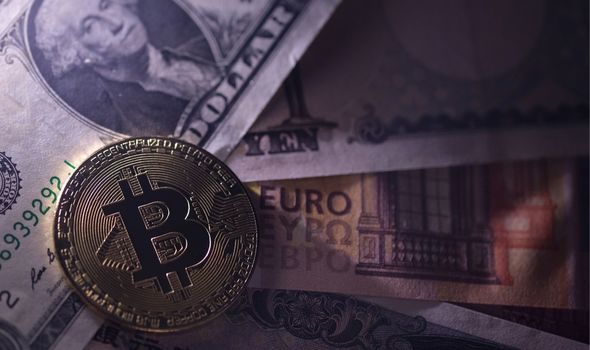 Before the virus outbreak began Bitcoin investors were confident.

Bitcoin is built on the blockchain. 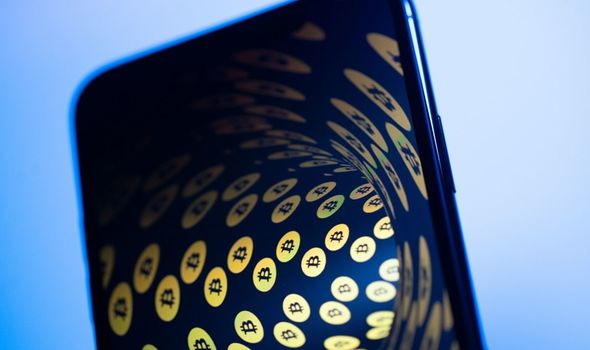 This is an online database which contains details of investors’ transactions.

Funds are stored in offline accounts known as “cold storage wallets” and require a password or private key to be accessed.

In March, local councils in Manchester, Norfolk and Pembrokeshire were forced to issue warnings to residents after reports of scams came to light. 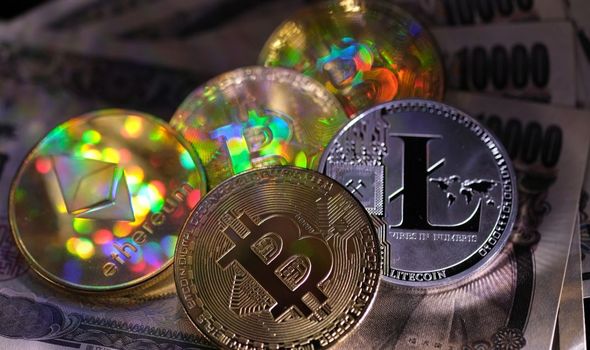 They promised investors a full list of people living in their community who had tested positive for COVID-19.

It is not known if anyone fell victim to the scam and handed over bitcoins in exchange for the list.

The Financial Conduct Authority had earlier warned investors about the possibility of dishonest people seizing on the outbreak to make gains.

The rise in the price of bitcoins come as Spain, one of Europe’s hardest-hit countries in the coronavirus outbreak, reported a fall in deaths for the fourth day in a row.

Analysts have said the country is “close to passing its peak”. 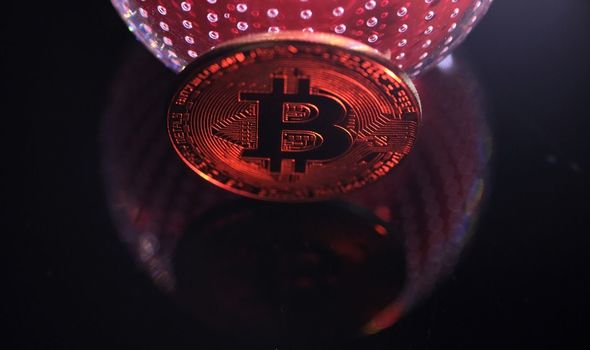 A total of 403 died from coronavirus in the past 24 hours.

Tags: autoplay_video, bitco, ctp_video
You may also like
Recent News:
This website uses cookies to improve your user experience and to provide you with advertisements that are relevant to your interests. By continuing to browse the site you are agreeing to our use of cookies.Ok