Mr Neil said: “I couldn’t find mention of this in the business coverage of the British media, including the FT. I thought it worth a retweet.” He retweeted news of the new ESA centre for Leicester.

A multi-million-pound infrastructure project that will create thousands of jobs and has attracted some of the biggest names in the aerospace industry.

A tweet by Jefferson, who are advocates for the British manufacturing sector said: “The European Space Agency has selected Leicester for its new space tech incubation centre. 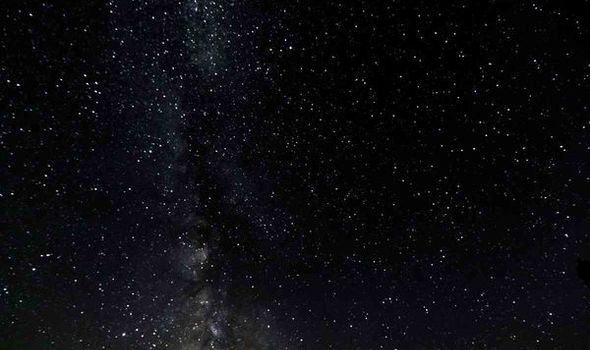 The Space Park Leicester website can be viewed at www.le.ac.uk/spacepark.

The European Space Agency is spending £100 million on the Leicester centre for developing a world-class research and business facility.

The ESA facility will be built beside the National Space Centre, which is already in Leicester. 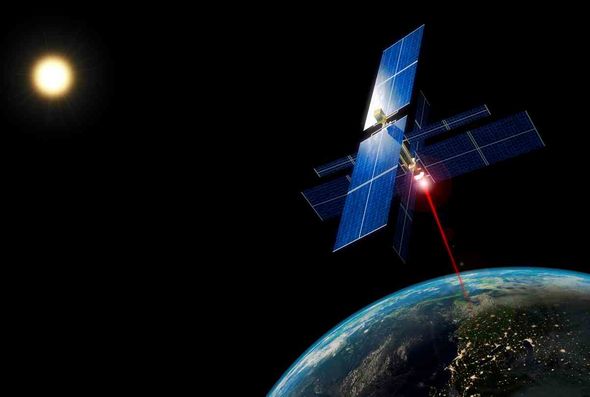 The National Space Centre is located on the north side of the city of Leicester, in the Belgrave area.

The Leicester Space Park will concentrate on the research behind the building of small to medium-sized satellite production.

The investment from the European agency will focus on building a laboratory for Earth observation.

This laboratory will research methods, technologies, and applications involved in technologies used for Earth monitoring systems.

The European Space Agency defines Space 4.0 as “a time when space is evolving from being the preserve of the governments of a few spacefaring nations to a situation in which there is the increased number of diverse space actors around the world.

“This is including the emergence of private companies, participation with academia, industry and citizens, digitalisation, and global interaction.”

Tags: autoplay_vide, headlines, nation
You may also like
Recent News: