This Morning crew dress up as furry fandoms

A Year 8 girl, who has been described as “phenomenally bright”, has reportedly been allowed by her school to act like a feline and be non-verbal. According to those close to the family, her Melbourne private school is allowing the teenager to do so as long as she is not a distraction to her fellow pupils. The school did not confirm the claims, but said in a statement that students were displaying “a range of issues, from mental health, anxiety or identity issues”. 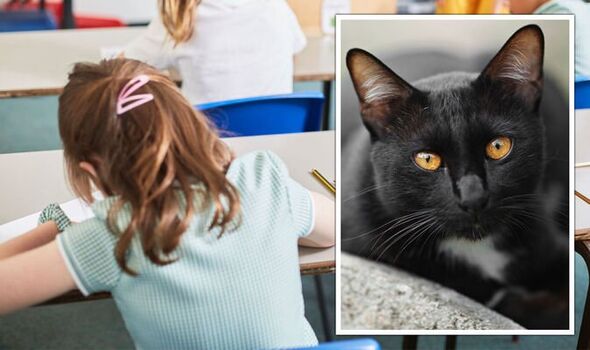 It added: “Our approach is always unique to the student and we will take into account professional advice and the wellbeing of the student.”

An unnamed source close to the family told the Herald Sun: “No one seems to have a protocol for students identifying as animals, but the approach has been that if it doesn’t disrupt the school, everyone is being supportive.”

Ralph Babet from the United Australia Party attacked the teenager, telling her in a Facebook rant: “You are not a cat. You are a little girl. The end.”

He added that the story was an example of the “radical left” running rampant and “unchecked” in society. The Courier Mail cited anonymous sources claiming that four female students in Brisbane were also taking on the trend.

The paper reported that they had taken to walking on all fours and cutting holes in their uniforms to make room for tails. 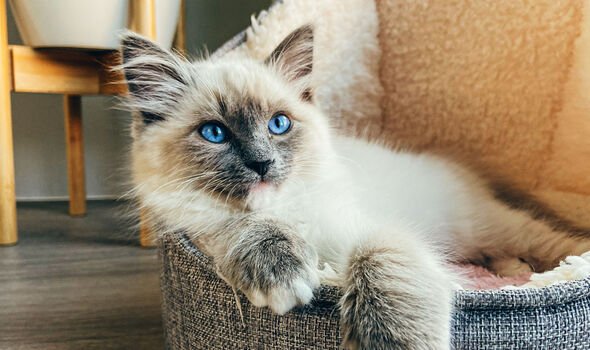 It is believed they were identifying as either foxes or cats. One parent said that a girl had screamed at another student for “sitting on her tail”.

The claims have been denied by the school, who said they were not aware of any “furries”.

Our Safer Schools explained: “The internet is a constantly changing global forum that is filled with many different types of communities. These communities often allow people to express themselves in a way that frees them from what they consider to be societal “norms.”

“In recent years, with the explosive popularity of YouTubers and TikTokers, some members of these communities have taken to popular platforms to widely showcase their subcultures. One of these subcultures is the Furry Fandom.”

Those who identify themselves in this way create their “fursona” – a version of themselves where they show characteristics of the animals they identify with. Popular animals include dogs, cats, foxes, wolves, lions and tigers.

Fur Science said they found “furries were significantly more likely to have a history of being physically and verbally bullied.”

They added: “The more strongly a person identifies as a furry, the more likely they are to feel that they are treated worse by society for being furry. When seeking counselling or therapy for unrelated conditions, many furries report that they were driven away by therapists who ignored the problems they were experiencing.”