LONDON (Reuters) – Britain might have hit its daily target of carrying out 100,000 COVID-19 tests a day, or will come close, putting in place the beginnings of a network to test, track and trace people through the pandemic, housing minister Robert Jenrick said on Friday. 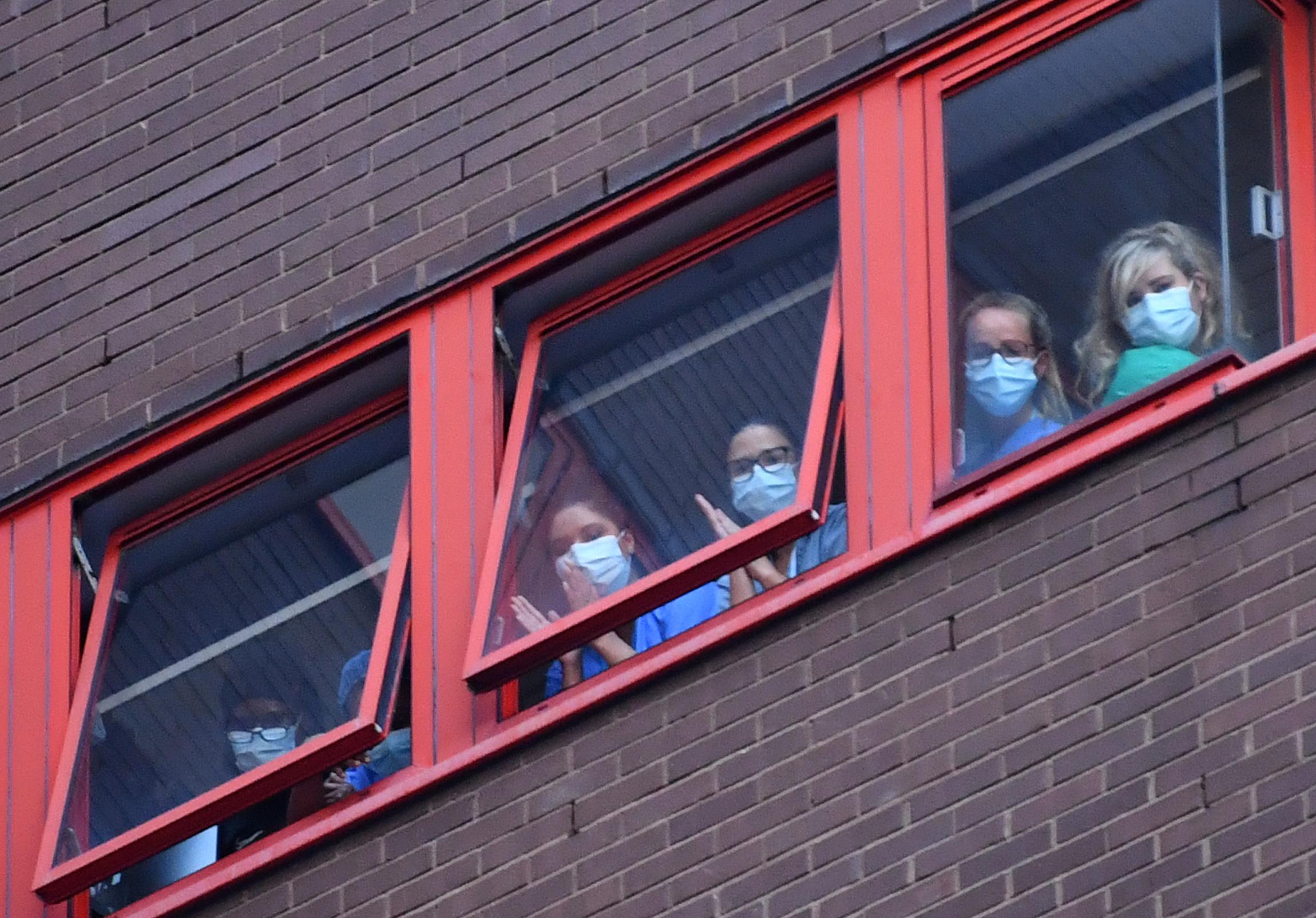 After weeks of being criticised for moving too slowly on testing for the novel coronavirus, health minister Matt Hancock set the target of 100,000 tests a day by the end of April, increasing the number of drive-through testing sites and sending out home tests to a wider number of eligible people.

With Prime Minister Boris Johnson saying Britain had passed through the coronavirus peak, a mass testing programme to gauge the spread of the virus through the population is seen as key to any easing of the social distancing measures that have all but shut down the economy and forced millions to stay at home.

“I don’t have the figures yet, they’ll be published later today. But it looks like we’ll either meet the target or come close so we will have very significantly increased the amount of testing in this country,” he told BBC TV.

“It’s an important stepping stone. We’ve now built the beginnings of the network that we’ll need of testing, tracking and tracing for the next phase of fighting the virus.”

Johnson and his government have been criticised not only for not quickly stepping up testing, but also for moving slowly on bringing in a lockdown and for a lack of protective equipment for health workers.

With more than 26,000 deaths, Britain is set to be one of the worst-hit countries in Europe and it is all but inevitable the government’s response to the outbreak will be subject of an inquiry afterwards.

Opposition Labour leader Keir Starmer renewed his criticism of the prime minister in an interview with the Evening Standard newspaper, saying Johnson had been “slow, slow at every turn”.

He called for testing to be ramped up to a quarter of a million tests every 24 hours and for 50,000 contact tracers to be deployed to keep the nation safe.

Britain carried out more than 81,000 tests on Wednesday, a leap from early last month when only 10,000 people were being tested in what the country’s national testing strategy coordinator, John Newton, called “an extraordinary achievement”.

“As we move to the next phase the requirement for testing will change and we can now respond quickly with the testing capability needed,” he said in a blog on Thursday.

“Our ultimate goal is that anyone who needs a test should have one … Testing will help to keep it (the infection rate) under control once we are out, but lack of testing has not kept us in lockdown a day longer.”