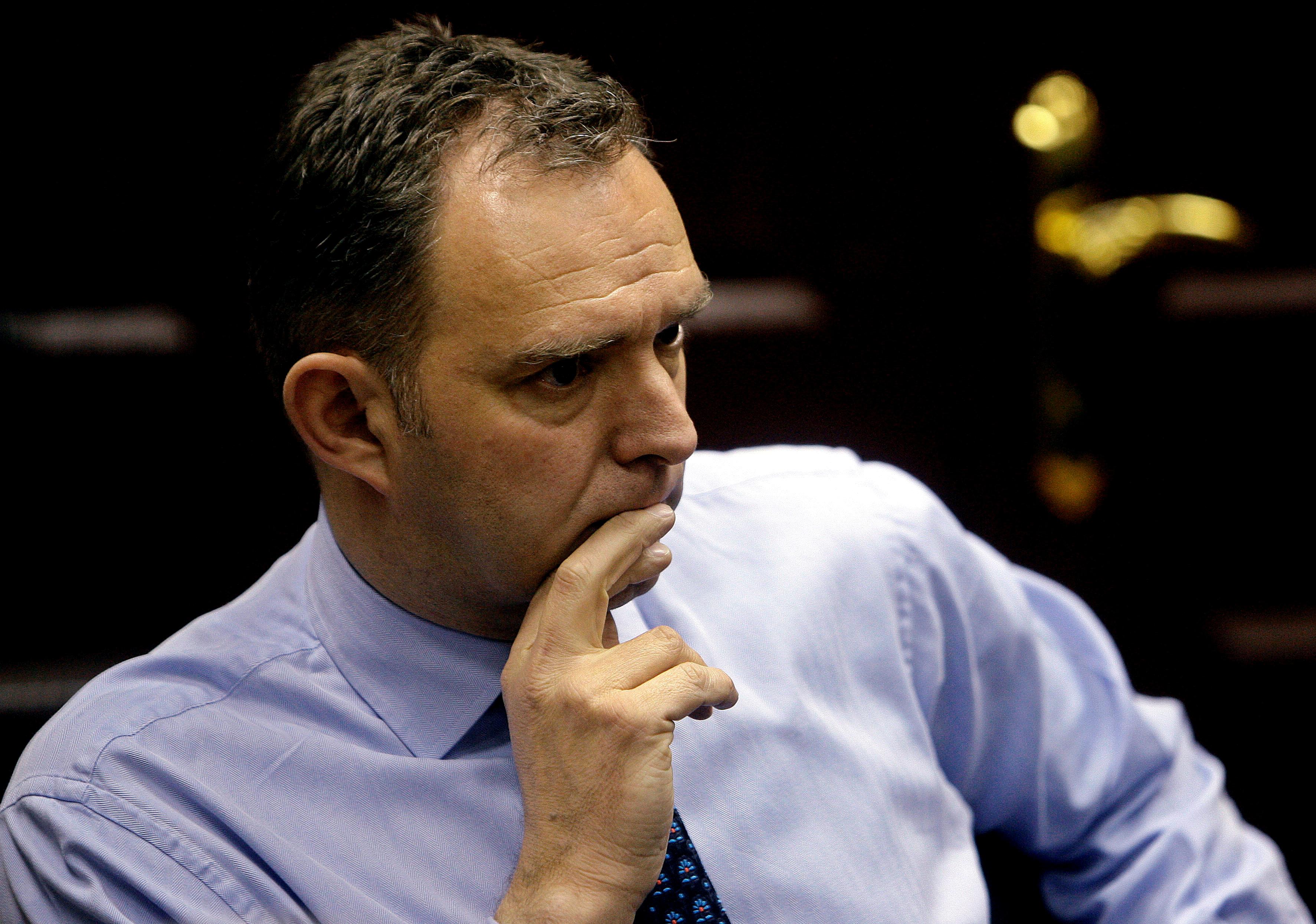 In an exchange of letters with Johnson, Sedwill said: “Two years ago, when my predecessor fell ill, your predecessor asked me to step in as Cabinet Secretary, and you asked me to continue to support you through Brexit and the election period.

“It was obviously right to stay on for the acute phase of the Covid-19 crisis. As you are setting out this week, the government’s focus is now shifting to domestic and global recovery and renewal.”

Tags: BRITAIN, POLITICS, Re, SEDWILL, US
You may also like
Recent News:
This website uses cookies to improve your user experience and to provide you with advertisements that are relevant to your interests. By continuing to browse the site you are agreeing to our use of cookies.Ok