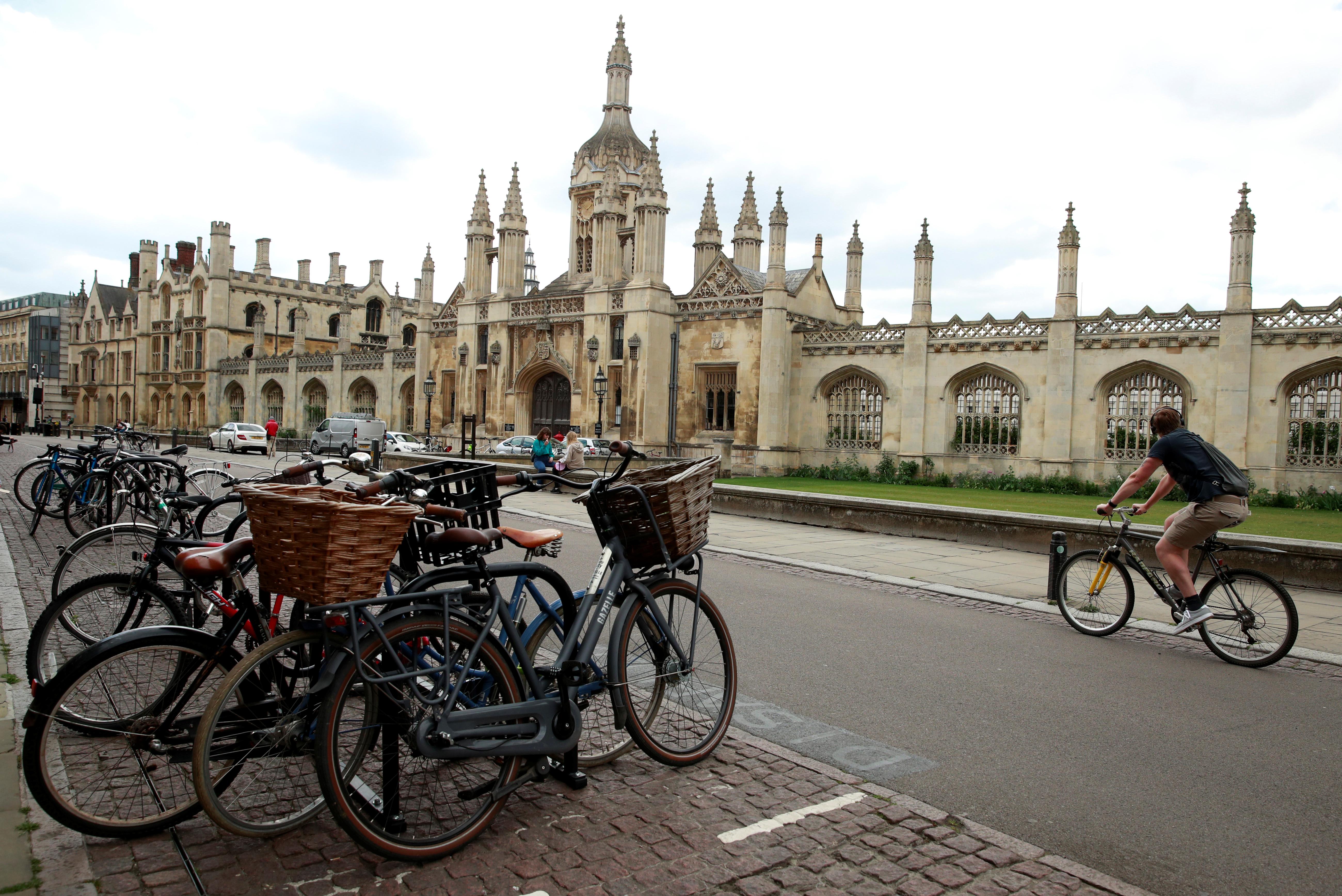 LONDON (Reuters) – British universities should scrap plans to reopen next month to prevent travelling students from fuelling the country’s coronavirus pandemic, a union said, calling for courses to be taught online.

Prime Minister Boris Johnson’s government has come under fire over its moves to restart education, especially after a row over exam results for school students and a failed attempt to bring all pupils back to their classes earlier this year.

Johnson has been calling on Britons to return to something more akin to normality after the coronavirus lockdown, calling on workers to return to offices to help the economy recover from a 20% contraction in the April-June period.

But the University and College Union (UCU) said it was too early to send students back to universities, warning they could be blamed if cases of COVID-19 increased.

“Moving a million plus students around the country is a recipe for disaster and risks leaving ill-prepared universities as the care homes of a second wave,” UCU general secretary Jo Grady said in a statement.

“It is time for the government to finally take some decisive and responsible action in this crisis and tell universities to abandon plans for face-to-face teaching,” she said, urging the government to move all teaching online for the first term.

Stephen Barclay, chief secretary to the Treasury (finance ministry), said he did not agree with the argument. “I think universities like the rest of the economy need to come back and students need to be able to do so,” he told Times Radio.

Several universities say they are ready to reopen next month after weeks of preparation and some students say they have already spent money on such things as housing in preparation for the new term.