Humans may be infected with plague through bites from infected fleas

The potentially deadly disease, which is caused by the bacteria Yersinia Pestis, was identified in a squirrel in the town of Morrison in Jefferson County – the first case to be spotted in the region in 2020. A statement issued by Jefferson County Public Health warned: “Humans may be infected with plague through bites from infected fleas, by the cough from an infected animal or by direct contact (eg, through a bite) with blood or tissues of infected animals.

“Symptoms of plague may include sudden onset of high fever, chills, headache, nausea and extreme pain and swelling of lymph nodes, occurring within two to seven days after exposure.”

The illness could be effectively treated with antibiotics but needed to be caught in its early stages, the statement added, with the risk of contracting it “extremely low” provided adequate precautions were taken.

JCPH also had advice for pet owners, adding: “Cats are highly susceptible to plague and may die if not treated promptly with antibiotics. 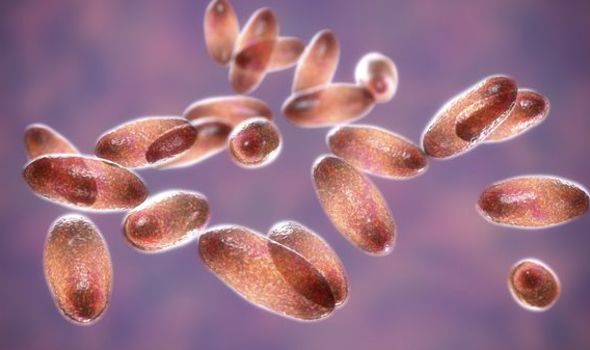 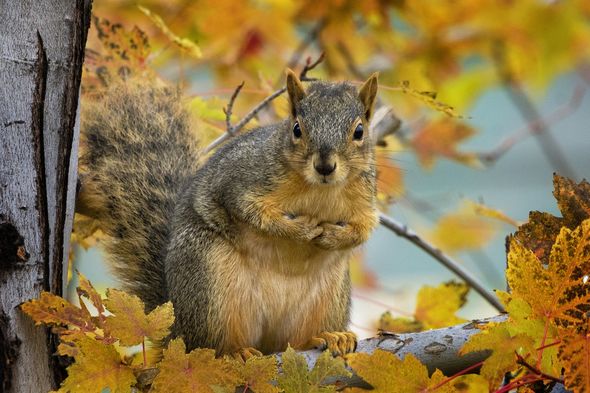 “Cats can contract plague from flea bites, a rodent scratch/bite or ingestion of a rodent.

“Dogs are not as susceptible to plague; however, they may pick up and carry plague-infected rodent fleas.

“Pet owners who suspect their pets are ill should consult a veterinarian.”

JUST IN: China accused of ‘propaganda’ and ‘disinformation’ over COVID

Jefferson County Health Authority is urging residents to eliminate all sources of food, shelter and access for wild animals around the home, avoid contact with sick or dead wild animals and rodents and keep pets from roaming freely outside the home where they may prey on wild animals and bring the disease back with them.

Earlier today it was announced a teenage boy had died three days after eating meat from a rodent called a marmot, a relative of the groundhog, in Bayan-Ulgii in Mongolian province of province of Govi-Altai.

In total, 34 people were quarantined as a result.

The case was the third in Mongolia this month, with two brothers falling ill last week. 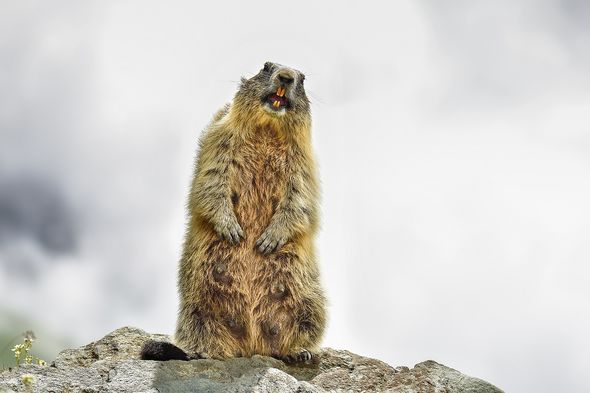 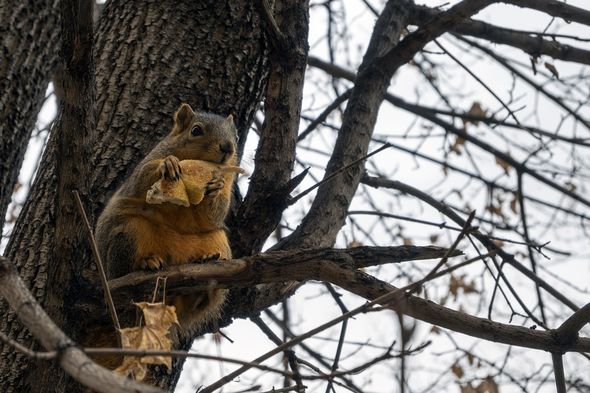 Speaking after the boy’s death, health official Dorj Narangerel urged people not to eat the meat.

She said: “The marmot plague is very toxic.

“We urge you to pay special attention to the fact that the pulmonary form of the disease is just as rapid as the coronavirus infection – but it is a disease that can kill people very quickly.”

In addition, a herdsman in the region of Bayannur, north-west of China’s capital, Beijing, was reported to be have been hospitalised after also contracting the disease. 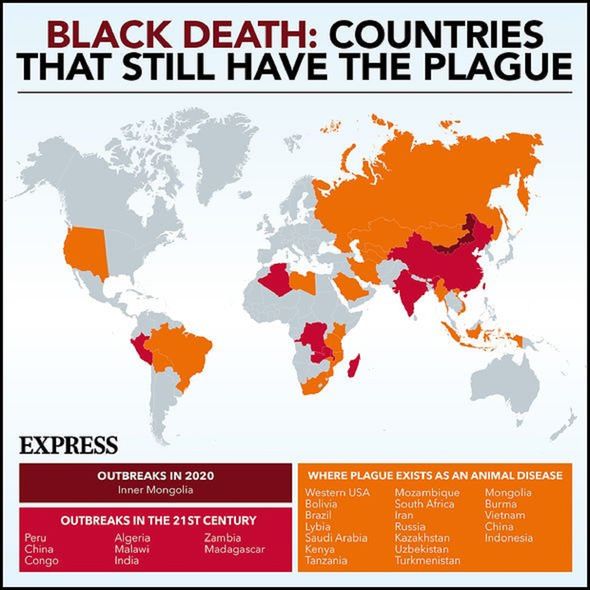 Bubonic plague was responsible for the so-called Black Death which swept across the world in the Middle Ages, when it is estimated to have killed between 75 and 200 million people in Europe.

The disease surfaced on several more occasions, including in 1665 in London, with diarist Samuel Pepys offering a vivid account of the devastation which it brought. 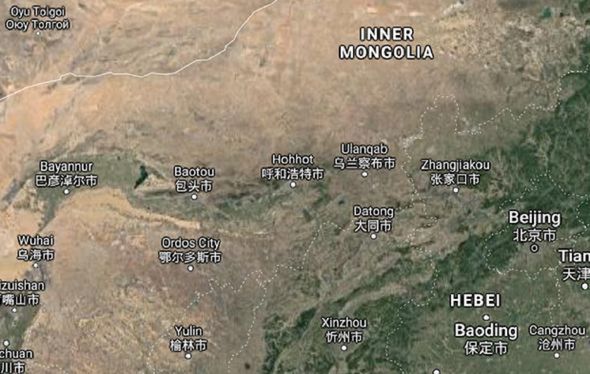