Putin 'can't use the Space Station for propaganda' says Lound

International Space Station commentator Andrew Lound forecast Russia’s plan to leave ISS and build its own station could significantly hit the Russian economy as he explained it is “questionable whether they can afford it”. Referring to Russia’s decision to quit the programme, he explained Russia is pulling out of ISS because Putin “is looking backwards in time towards the Soviet era, where Russia used the space programme very much for propaganda purposes” and “he can’t really do that with the ISS”.

Mr Lound told Times Radio: “If China are doing their own space station, then Russians feel actually ‘we should be doing our own as well.’

“Putin is looking backward in time towards the Soviet era, where Russia used the space programme very much for propaganda purposes.

“[Putin] can’t really do that with the International Space Station.

“It’s there for cooperative ventures. 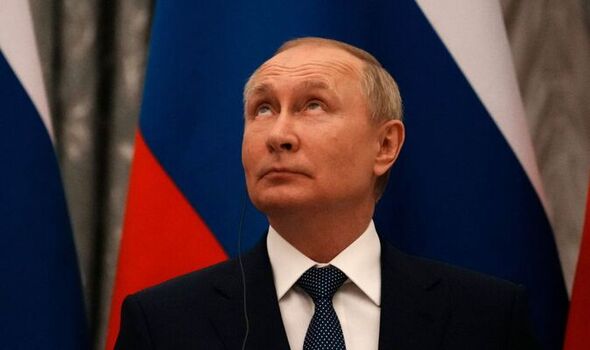 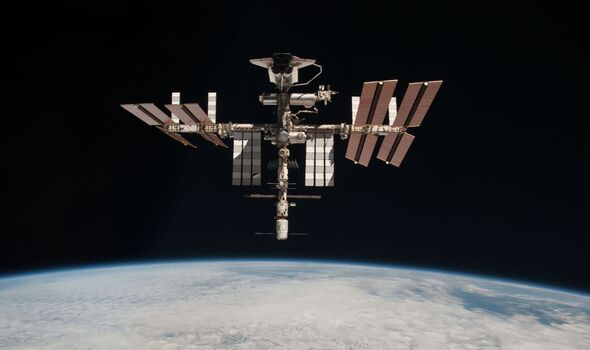 “When they have to do it for propaganda purposes, it has backfired on them.

“Of course, the head of Roscosmos, Dmitry Rogozin, has just been dismissed and replaced with a new figure, Yuriy Borisov, who is saying that we will actually not continue after 2024 and we will build our own station.

“That is going to cause a lot of other problems for Russia.

“One of the reasons they joined the ISS programme was because they wanted to replace the Mir space station but they couldn’t afford it.

“Their economy collapsed after the fall of the Soviet Union.

“It’s questionable whether they can afford a major international independent space programme and wage what will end up being a long, drawn-out war in Ukraine.”

He added: “The US shouldn’t be surprised because they announced this even before the present crisis that they’re planning to pull out.

“One of the reasons they announced it some time ago is because the agreement between the US, Japan, the European Space Agency, Canada, and Russia is due to come to an end. 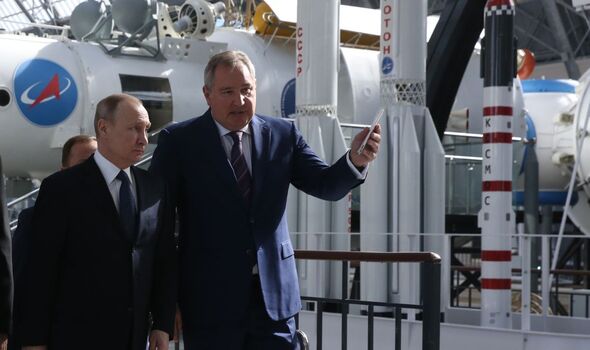 “The life cycle of the station is coming to a close as well.

“Engineers have said actually the station can keep going to about 2030.

“America were hoping that all the signatories would actually keep it going until 2030.

“Russia had already indicated that probably they didn’t want to go that further and that Putin’s regime and government are more interested in doing their own thing.

“Especially with China because although they’re supposed to be allied with China, there are still rivalries going on there”.