Mauro Morandi, 81, said he has “given up the fight” and agreed to leave Budelli Island after receiving several eviction threats. He had lived a happy life of solitude on the island for 32 years. Originally from Modena in central Italy, Mr Morandi ended up on Budelli when his catamaran broke down during a voyage to the south Pacific in 1989. Budelli is located between Sardinia and Corsica and is famous for its pink-sanded beach.

After arriving, Mr Morandi discovered the island’s caretaker was about to retire and he decided to abandon his plans, sell his boat and take over the role.

He was Budelli’s only resident and got to know every rock, tree and animal species on the island. He took pride in maintaining the idyllic scenery and educating summer day-trippers about its ecosystem.

Now, Mr Morandi has made the decision to leave his beloved island after several threats of eviction from the La Maddalena national park authorities, which have been managing Budelli since 2016.

The officials challenged Mr Morandi’s right to live on the island, but he swore he would “never leave” and hoped to die there. Now, he has “given up the fight”. 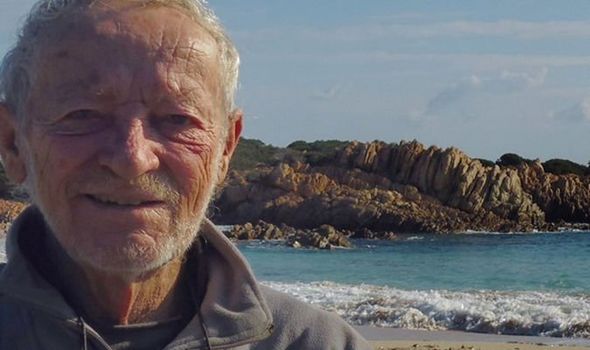 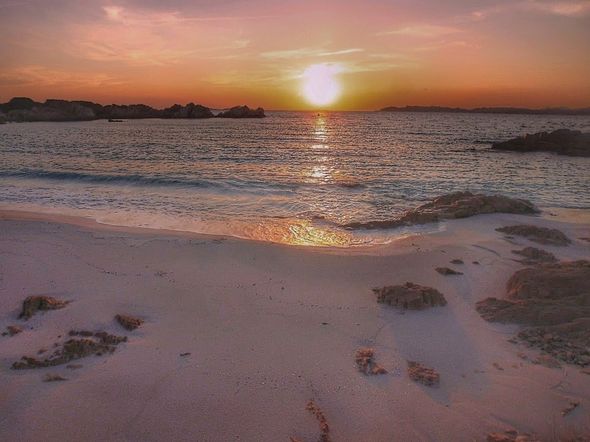 Mr Morandi is quoted in The Guardian saying: “After 32 years here, I feel very sad to leave. They told me they need to do work on my house and this time it seems to be for real.

“I’ll be living in the outskirts of the main town, so I will just go there for shopping and the rest of the time keep myself to myself. My life won’t change too much, I’ll still see the sea.

“I hope that someone can protect [the island] as well as I have.”

Mr Morandi has gained a lot of fans posting photos of his picturesque island on social media. After announcing his eviction on his Facebook page, people have flocked to comment how angry they are. 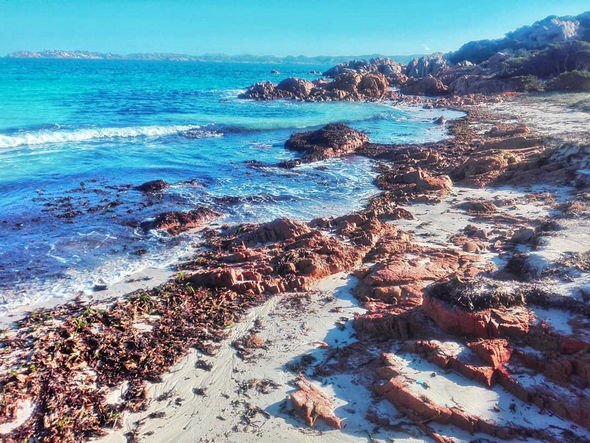 One woman said: “So sad to hear this decision forced on you. I think they will soon find that getting rid of you will soon be replaced by many other problems. I hope your island does not suffer. I can’t imagine how you’re going to cope with all the changes.”

Another said: “I have always envied you a lot over the years Mr  Mauro, I am very sorry [you] have to go.”

Officials plan to turn Budelli into an environmental observatory.

Tourists are only permitted to visit the island for day trips via boat but are banned from walking on the pink beach or swimming in the sea.