A police officer in the US has been fired after shooting a black couple inside a car – killing a 19-year-old man and injuring his girlfriend.

The Chicago officer shot dead Marcellis Stinnette and wounded Tafara Williams after what authorities described as a traffic stop on Tuesday.

The officer – whose name has not been released – committed “multiple policy and procedure violations”, Waukegan police chief Wayne Walles said. 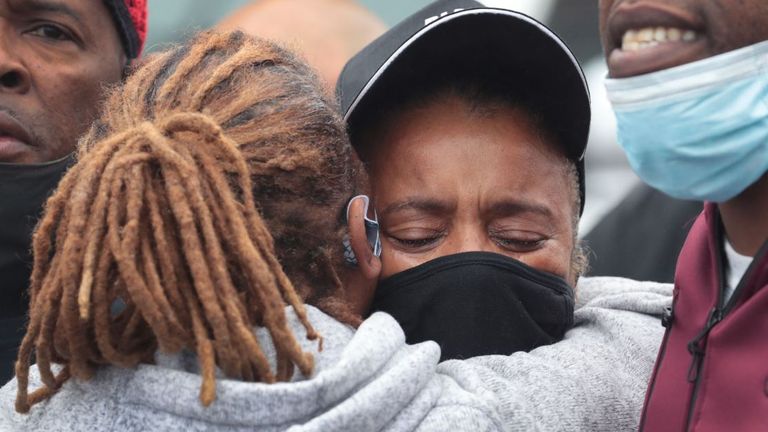 Police said Ms Williams was driving and her partner was a passenger in a car which fled after getting pulled over, before the vehicle was later spotted by another officer.

After the second officer approached, the car moved in reverse and the now-sacked officer opened fire on the couple, who have a child together, according to authorities.

No weapon was found in the vehicle, police said.

The officer who shot the couple is Hispanic and has been with the police department for five years.

Michael Nerheim, Lake County State’s attorney, has asked the US justice department to look into the circumstances around Mr Stinnette’s death. 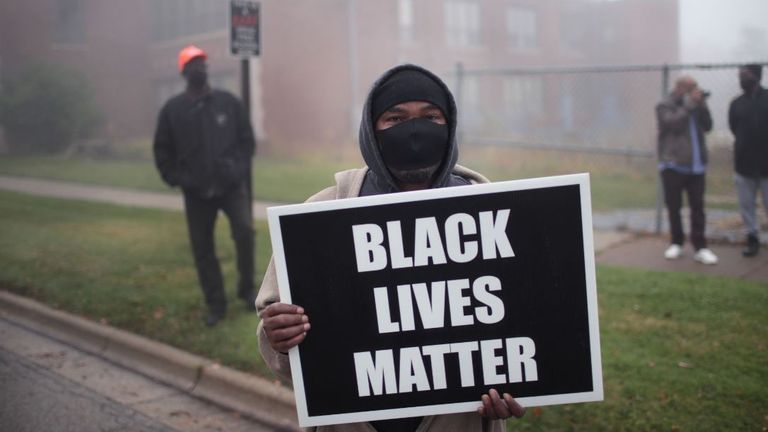 “I am confident in the work being done by the Illinois state police and welcome the assistance of the FBI,” Mr Nerheim said in a statement.

“As I have said before, once the investigation is concluded, all the evidence will be reviewed and a final decision will be made with respect to any potential charges.”

The couple’s family and activists are asking police to release a video of the shooting, which authorities have said is currently with an investigating team.

She says her daughter said they did nothing to provoke the officer that injured her and shot dead her partner.

Mr Nerheim called for calm during the investigation process and has promised transparency.