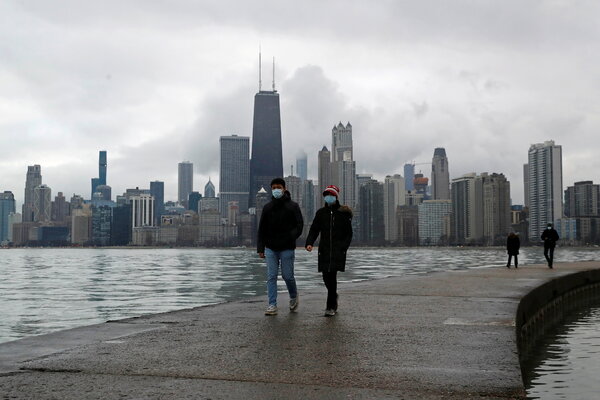 Just a day after President Biden visited Chicago to plead for vaccine mandates, saying they were the only way to defeat the coronavirus, Mayor Lori Lightfoot on Friday said public workers could opt out of the city’s mandate until the end of the year by getting regularly tested.

The mayor announced the mandate for Chicago workers in August. But the proposal was met with immediate pushback from employees and labor groups, including the Fraternal Order of Police and the Chicago Federation of Labor.

Tags: Chicago’s, City, guts, mayor, The
You may also like
Recent News: