Dubois has been found dead in his prison cell at Maryborough Correctional Centre in the early hours of June 7. Dubois was jailed for life in 2017 for the 1974 manslaughter of 34-year-old Barbara McCulkin and the rape and murder of her daughters Vicki, 13, and Leanne, 11. Queensland Corrective Services (QCS) confirmed in a statement today that the 74-year-old man was found dead in his single cell at Maryborough Correctional Centre at about 4.30am.

The statement said: “Officers and paramedics made attempts to resuscitate the man but he was declared dead at about 5.20am.

“QCS will assist Queensland Police in preparing a report for the coroner.

“Our thanks go to the responding officers, who are being provided assistance and support.”

In sentencing Dubois and his accomplice, Vincent O’Dempsey, the trial heard that Dubois may have been motivated to kill Ms McCulkin over fears she would try to implicate O’Dempsey in the firebombing of Brisbane’s Whiskey Au Go Go nightclub, which killed 15 people in 1973. 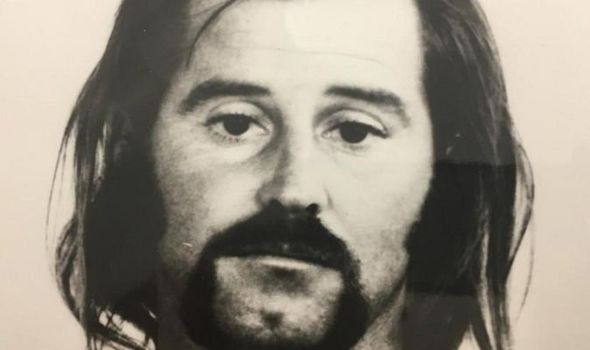 Justice Applegarth said it was clear Mrs McCulkin knew enough about the men’s roles in the nightclub bombings for them to want to silence her.

The pair abducted the McCulkins from their Brisbane home on January 16, 1974, and killed them in a bushland in Warwick, around two hours away.

Dubois was due to give evidence at a new inquest into the Whiskey Au Go Go fire that was to begin next week.
He and O’Dempsey were two of 41 people scheduled to appear at the inquiry into the blaze.

A Coroners Court of Queensland spokesman said the impact of his death on the inquest would need to be considered, however it would not delay its start. He said: “Mr Dubois was not scheduled to give evidence during the two weeks of sittings commencing 14 June 2021.”Further sittings will be scheduled later in 2021.”

An inquest will now also be held in relation to Dubois’ death.