Taiwan’s defence minister has warned that China will be capable of mounting a “full-scale” invasion of the island by 2025.

Chiu Kuo-cheng said on Wednesday that the relationship between the two countries is the worst it has been in more than four decades.

Mr Chiu said there was the risk of a “misfire” across the Taiwan Strait, adding: “For me as a military man, the urgency is right in front of me”.

“By 2025, China will bring the cost and attrition to its lowest.

“It has the capacity now, but it will not start a war easily, having to take many other things into consideration.”

It comes after Taiwan reported more than 150 Chinese aircraft entering its air defence zone during recent days in what Taipei has described as continuing harassment.

During China’s National Day on Friday, the People’s Liberation Army sent 38 warplanes into the area followed by 39 aircraft on Saturday and 16 on Sunday.

Some 52 planes, including 34 J-16 fighter jets and 12 H-6 bombers, flew near the island on Monday, before four more Chinese J-16s flew toward the southwestern part of Taiwan’s air defence identification zone – a buffer outside a country’s airspace. 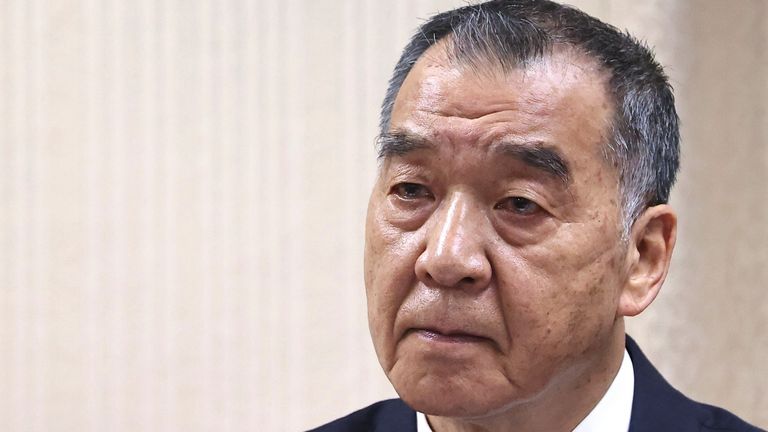 Taiwan believes itself to be an independent country but China claims the island and says it could be taken by force if necessary.

It will be the first meeting between the two since representatives from both countries met in Alaska in March.

Those talks turned sour after verbal clashes between US Secretary of State Antony Blinken and Mr Yang, who is the Communist Party’s foreign affairs chief.

Mr Blinken had said China’s actions “threaten the rules-based order that maintains global stability” but Mr Yang criticised American democracy, its treatment of minorities, and its foreign and trade policies.

The US is Taiwan’s main military supplier and Beijing has previously criticised the US for selling weapons to Taiwan and for sending warships through the strait that separates the mainland from the island.

Tags: 'ful, capable, China, mounting, of
You may also like
Recent News: