Political commentator Peter Hartcher warned that China’s aggressive actions risk war with Japan. While speaking on Sky News Australia, he said Beijing routinely operates its military in Japanese airspace over disputed islands. He noted that a single error or accident could result in the two nations going to war.

He also did admit that Australia and China tensions remain high but due to the distance, an all-out military conflict is unlikely.

“The Chinese claim it to be the Diaoyutai islands.

“Any day, any resistance or any accident could turn into a full-blown war. 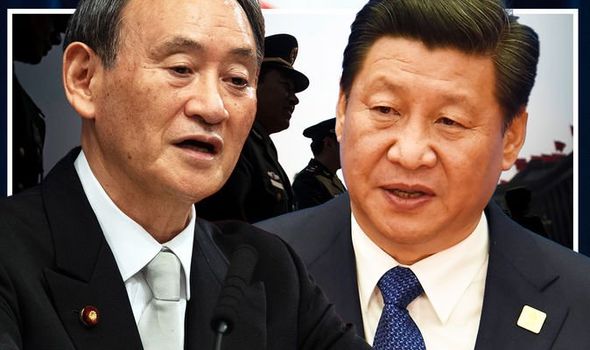 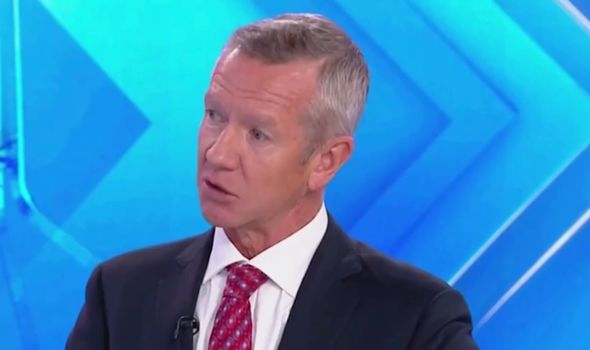 “They are this close on any given day to a hot war with China.

“We don’t have that problem, we have more room for slippage.

“But let’s hope we have got through the rehearsal phase and can get to the more serious phase.”

Mr Hartcher also warned of Australia’s over-reliance on China and how Japan was combatting this same issue. 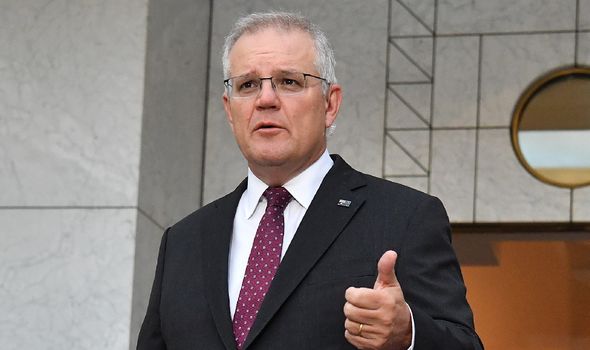 He said: “The Japanese faced economic coercion trade sanctions from the Chinese 10 years ago over their rare Earth critical minerals.

“This supplies everything from missile positioning systems to your mobile phone.

“The Japanese didn’t make too much of a stink but they have now changed and restructured their system.

“This is done by helping to fund Australian producers of rare Earth materials to make sure their supply can’t be cut off by China anymore.

EU crisis as recovery fund’s failings summed up by brutal analogy [ANALYSIS]
China forcing India, Australia and US to unite in preparation conflict [INSIGHT]
‘These are our lands and our waters!’ Putin issues warning to world [REVEALED] 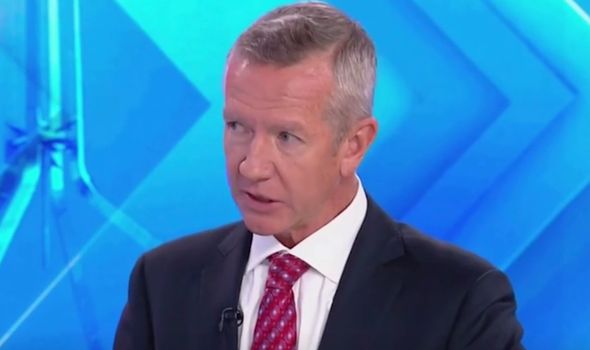 “We need to make similar adjustments.

“The Chinese Government, helpfully or unhelpfully, is forcing Australia to get off the narcotic of trade dependency on a China.

“A China whose intentions towards us is essentially hostile.”