The MP took to Twitter to voice his concerns and posted an image of a graph showcasing the COVID-19 death rates in each country. He said: “China attempted to cover up the initial COVID-19 outbreak. It’s made no effort to identify who ‘patient zero’ was. Its daily ‘official’ figures leave more questions than answers.” 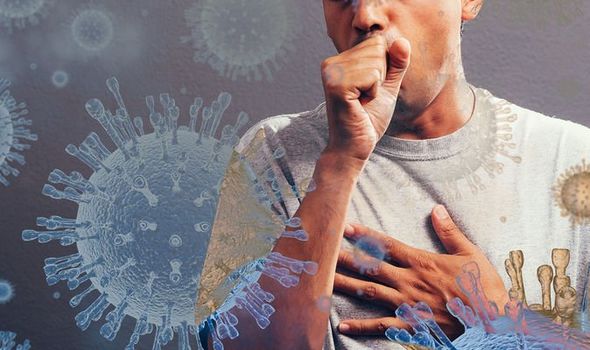 The American intelligence community concluded in a classified report given to the Whitehouse that China had faked the numbers on purpose.

As of Wednesday, China — the epicentre of the global pandemic — has claimed to have under 83,000 cases and around 3,300 deaths.

In recent weeks, Wuhan has reported no new cases almost every day, a drop from the thousands it reported every day until mid-February, and the hundreds into early March.

China rejected the American intelligence community’s conclusion that Beijing concealed the extent of the coronavirus epidemic, and accused the US of seeking to shift the blame for its own handling of the outbreak. 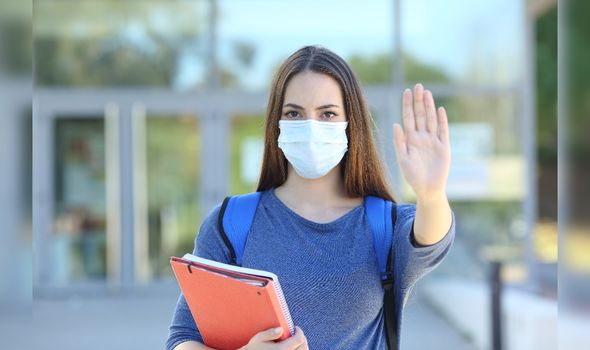 Foreign Ministry spokeswoman Hua Chunying on Thursday defended as “open and transparent” China’s response to the virus first identified in December in the central Chinese city of Wuhan.

She was responding to a Bloomberg News report saying that the U.S. intelligence community had concluded in a classified report to the White House that Beijing under-reported both total cases and deaths from the disease.

At a regular briefing in Beijing, Hua said: “Some US officials just want to shift the blame.

“Actually, we don’t want to fall into an argument with them, but faced with such repeated moral slander by them, I feel compelled to take some time and clarify the truth again.”

Hua questioned the speed of the US response to the virus after banning arrivals from China on February 2.

She said: “Can anyone tell us what the US has done in the following two months?” 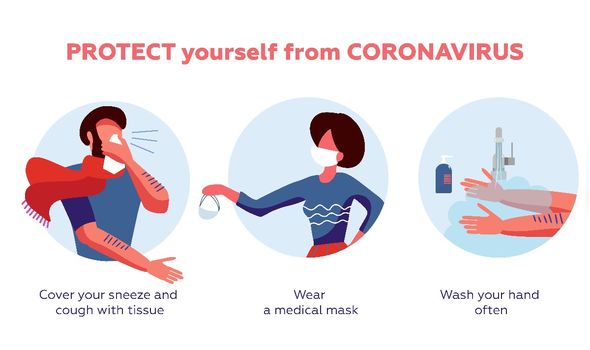 China’s public reporting on cases and deaths is intentionally incomplete, Bloomberg reported Wednesday, citing three officials, who asked not to be identified because the report is secret.

Two of the officials said the report concludes that China’s numbers are fake.

The report was received by the White House last week, one of the officials said.

The number of confirmed coronavirus cases in the UK has reached more than 108,000. A total of 14,576 people confirmed to have had the virus have died.

The actual number of cases is estimated to be much higher though – as it is mostly those in hospital and some NHS and care home staff who are currently being tested.

More than 341,000 people have been tested for coronavirus so far.

Tags: autoplay_video, China, coronavir
You may also like
Recent News:
This website uses cookies to improve your user experience and to provide you with advertisements that are relevant to your interests. By continuing to browse the site you are agreeing to our use of cookies.Ok