The ruling comes one day after another court sentenced Canadian Xu Weihong to death for making drugs. 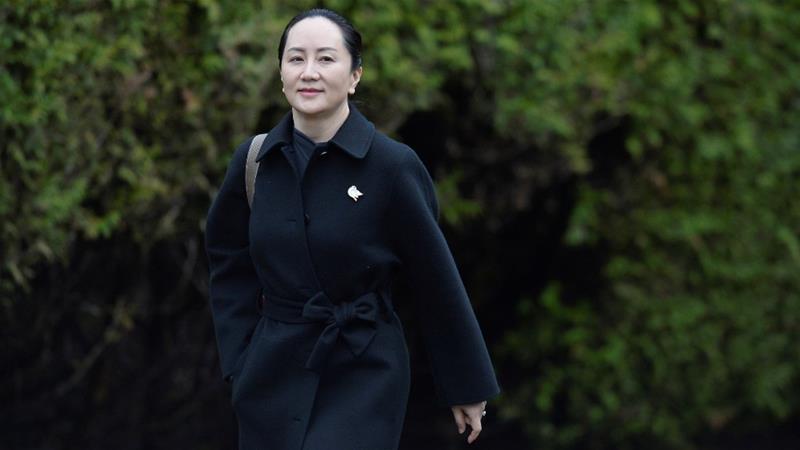 A Chinese court sentenced a Canadian to death for transporting and manufacturing drugs, the second Canadian in two days to receive the death penalty for narcotics and fourth since Canada arrested a top Huawei executive in 2018.

Ye Jianhui, a Canadian national, was sentenced after a trial in the southern city of Foshan, the Foshan Intermediate People’s Court said in a notice on its website on Friday.

Police found 218 kilogrammes (480 pounds) of white crystals containing MDMA, commonly known as ecstasy, in the room used by Ye and five other men, according to local media.

Of the other five, all Chinese nationals, one was sentenced to death while the rest were given jail sentences ranging from seven years to life.

The sentencing of Ye and his accomplices came just one day after another Chinese court sentenced Canadian Xu Weihong to death for making drugs.

“Canada requests clemency for all Canadian citizens who have been sentenced to death, and calls on China to grant clemency to Mr Xu,” said Canadian foreign ministry spokesman John Babcock.

Two other Canadian men, businessman Michael Spavor and Michael Kovrig, a former diplomat, were arrested in China days after Meng’s arrest and were charged in June 2020 with espionage.

China has denied that their arrests were linked to Meng’s case.

Huawei’s Meng, 48, was arrested in December 2018 on a warrant from the US, which alleges she misled HSBC bank about Huawei’s business dealings in Iran.

She has been on house arrest in Vancouver since then, fighting extradition, and says she is innocent.

In May, a judge in British Columbia’s Superior Court found the legal standard of double criminality – meaning Meng’s actions could be considered a crime in both Canada and the US – had been met, dealing a blow to hopes for a quick end to the trial.

The next hearings, scheduled for August 17-21 in Vancouver, will discuss whether the attorney general’s assertion of privilege in declining to release some documents requested by Huawei relating to Meng’s initial arrest is valid.

Hearings for the trial are scheduled to wrap up in April 2021, although the potential for appeals of the decision from either side means the case could drag out over several years. 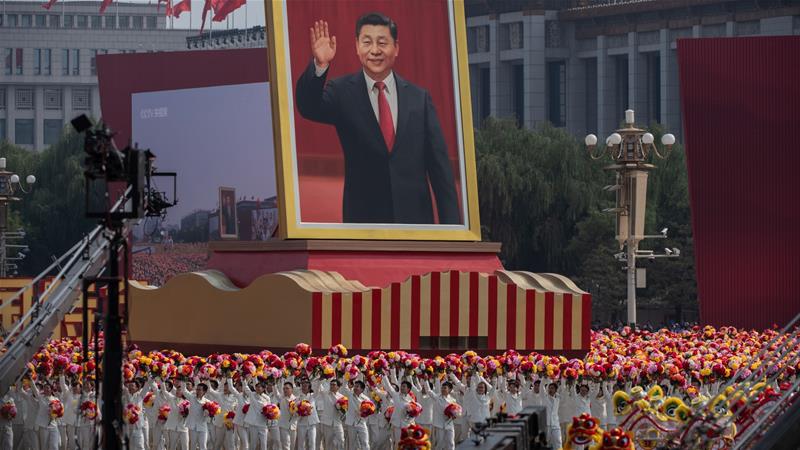 Is China a threat or a partner to the West?

Tags: Another, China, Court, sentences
You may also like
Recent News: