Footage posted online appears to show a group of animals being kept outside in squalid conditions in the city of Zhengzhou. It is alleged the owner of the street food business steals and kills dogs.

In the footage, a group of activists appear to confront the business owner, filming dogs tied around the back of a building.

The owner admits to not having a license to run the business after he is approached by multiple people, according to the Daily Mail.

The owner then challenged the activists, though the animals are said to have been taken into care regardless.

According to reports, the business owner involved was subsequently approached by ‘urban management officers’ but was let go without punishment. 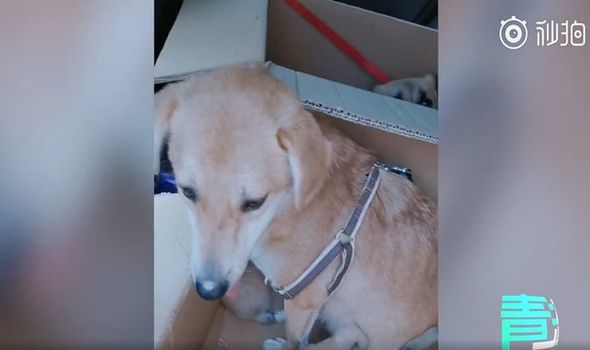 China is notorious for having a lax approach to animal welfare, with few national laws in place.

This month, around 4,000 pets, including dogs, cats, and rabbits, died after being shipped to a logistics hub in China and left there for days.

Reportedly, rescuers were able to save around 1,000 of the animals, but thousands had died. 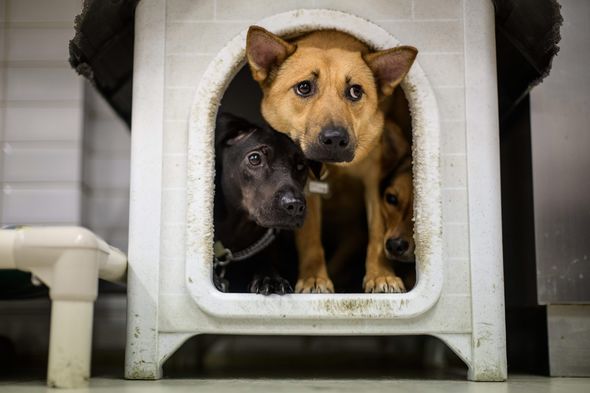 One volunteer for the group told South China Morning Post: “We’ve done rescues before but this was the first time I had experienced something this tragic.”

The animals had reportedly been sent nearly a week earlier, and had no access to food or water.

Yang Aighua, an official from the commerce bureau in Luohe, said the animals had been sent from China’s Jiangsu province.

They claimed the facility refused to accept the shipment but that the delivery driver left them there regardless. 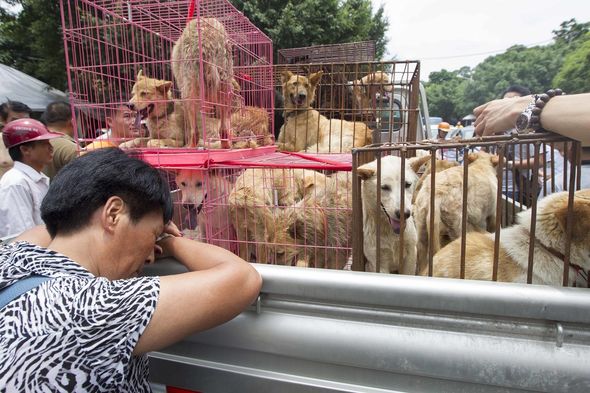 China does have a law against transporting live animals via a courier unless the sender has the correct documents and an approved transport container.

However, SCMP adds it is common for animals to be unsafely transported in China after being bought online in a growing e-commerce industry.

A volunteer from Utopia Animal Rescue claimed the company that made the delivery was Yunda Express.

The rescue group is calling for a ban on the online sale of animals and live transport in China. 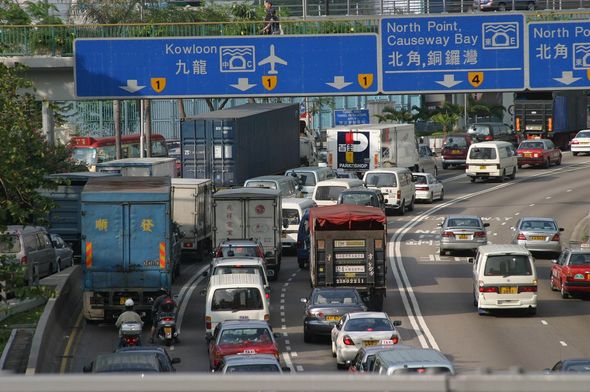 Meanwhile, China’s state media outlet CCTV has called on the government to implement “rapid legislation against animal abuse” amid concerns over animal suffering in the country.

The coronavirus outbreak also raised concerns about the welfare of pets in China after thousands of animals were either abandoned or trapped in houses as owners were quarantined in the early stages of the outbreak.

One volunteer from Furry Angels Heaven in Wuhan told the BBC in February they had 35 dogs and 28 cats in their care, as well as operating an animal rescue centre.

She said: “I am worried if I or my family get infected with the virus then all of the dogs and cats could be killed by policemen.”

Others had been placed under travel restrictions while their pets have remained at home without any means of feeding themselves.