HONG KONG (Reuters) – China’s parliament passed national security legislation for Hong Kong on Tuesday, setting the stage for the most radical changes to the former British colony’s way of life since it returned to Chinese rule almost exactly 23 years ago. 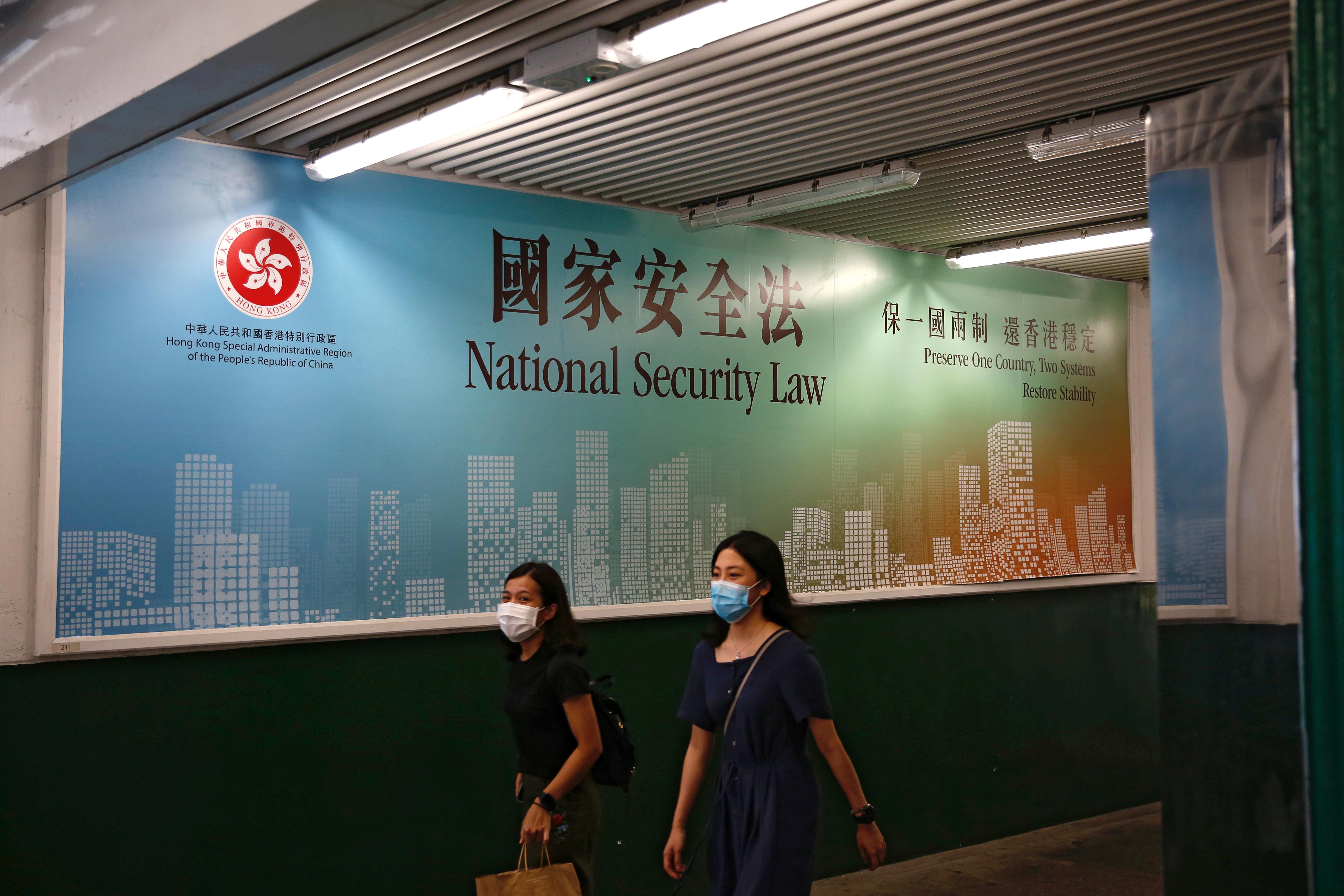 The legislation pushes Beijing further along a collision course with the United States, Britain and other Western governments, which have said it erodes the high degree of autonomy the global financial hub was granted at its July 1, 1997 handover.

Hong Kong leader Carrie Lam, speaking at her regular weekly news conference, said it was not appropriate for her to comment on the legislation as the meeting in Beijing was still ongoing, but threw a jibe at Washington.

“No sort of sanctioning action will ever scare us,” Lam said.

A draft of the law has yet to be published. Beijing says the law, which comes in response to last year’s often-violent pro-democracy protests in Hong Kong, aims to tackle subversion, terrorism, separatism and collusion with foreign forces.

This month, China’s official state agency Xinhua unveiled some of its provisions, including that it would supersede existing Hong Kong legislation and that the power of interpretation belongs to China’s parliament top committee.

Beijing is expected to set up a national security office in Hong Kong to “supervise, guide and support” the city government. Beijing could also exercise jurisdiction on certain cases.

Judges for security cases are expected to be appointed by the city’s chief executive. Senior judges now allocate rosters up through Hong Kong’s independent judicial system.

It is still unclear which specific activities are to be made illegal, how precisely they are defined or what punishment they carry.

The South China Morning Post (SCMP), quoting an unnamed source, said Xinhua will publish details of the law on Tuesday afternoon and Hong Kong officials will gather at Beijing’s top representative office in the city later in the day for a meeting on the legislation.

Authorities in Beijing and Hong Kong have repeatedly said the legislation is aimed at a few “troublemakers” and will not affect rights and freedoms, nor investor interests.

The law comes into force as soon as it is gazetted in Hong Kong, which is seen as imminent.

Police have banned this year’s July 1 rally on the anniversary of the 1997 handover, citing coronavirus restrictions. It is unclear if attending the rally would constitute a national security crime if the law came into force by Wednesday.

The SCMP, citing “police insiders”, said about 4,000 officers will be on stand by on Wednesday to handle any unrest if people defy the ban.

Hong Kong is one of many developing conflicts between Beijing and Washington, on top of trade issues, the South China Sea and the coronavirus pandemic.

Britain has said the security law would violate China’s international obligations and its handover agreement, which promised Hong Kong a high degree of autonomy for 50 years under a “one country, two systems” formula.

Japan’s chief cabinet secretary Yoshihide Suga said on Tuesday that if China had passed the security law for Hong Kong, it was “extremely regrettable”.

The European Parliament earlier in June passed a resolution saying the European Union should take China to the International Court of Justice in The Hague if Beijing imposed the law.

Foreign ministers of the Group of Seven countries have called on China not to push the legislation. 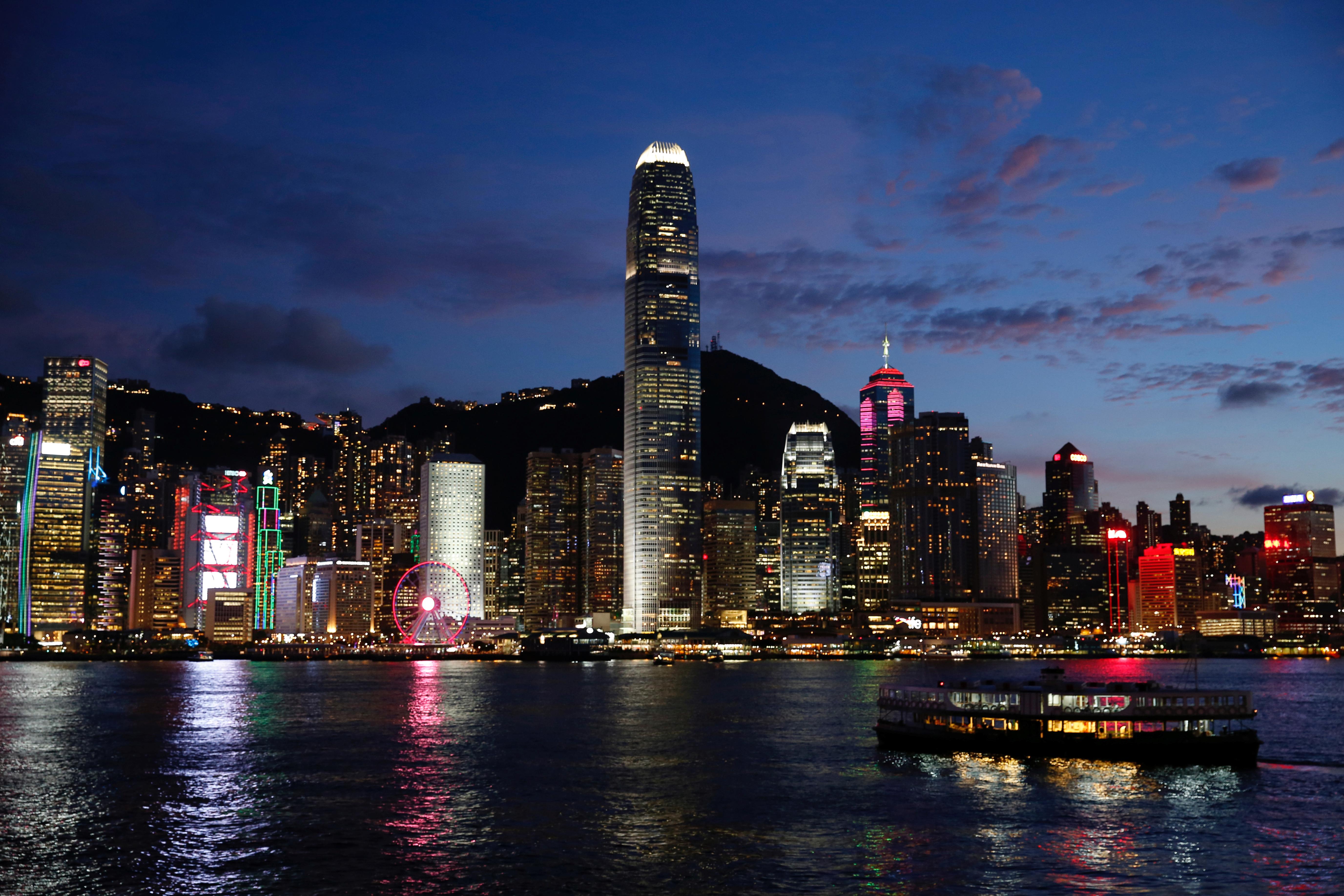 China has hit back at the outcry from the West, denouncing what it called interference in its internal affairs.

Hong Kong stocks were up 0.9% on Tuesday, in line with Asian markets.

Tags: China, Cri, HONGKONG, SECURITY, US
You may also like
Recent News:
This website uses cookies to improve your user experience and to provide you with advertisements that are relevant to your interests. By continuing to browse the site you are agreeing to our use of cookies.Ok