SHANGHAI (Reuters) – China’s authorities plan stronger steps to revive an economy hit by the spread of coronavirus, as the nation on Saturday reported no new locally transmitted infections for the previous day. 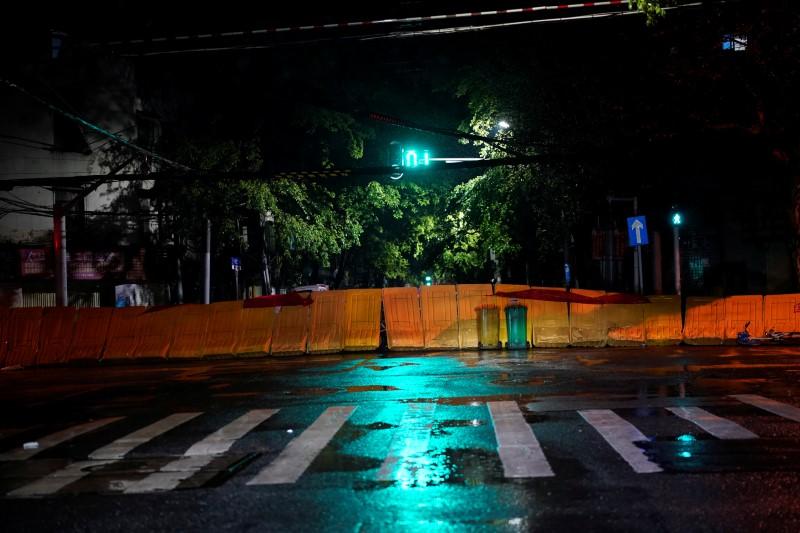 The ruling Communist Party’s Politburo said on Friday it would step up macroeconomic policy adjustments and pursue more proactive fiscal policy, state media reported. With the world’s second-biggest economy expected to shrink for the first time in four decades this quarter, China is set to unleash hundreds of billions of dollars in stimulus.

“We expect government ministries to roll out more tangible measures in the coming weeks as this Politburo meeting gave them no choice but to do more,” Goldman Sachs analysts said in a note.

The Politburo did not elaborate on plans for the central government to issue special treasury bonds, which would be the first such issuance since 2007.

Restrictions on foreigners entering the country went into effect on Saturday, as China reported no new locally transmitted infections and a small drop in so-called imported cases.

Airlines have been ordered to sharply cut international flights from Sunday.

Beijing has in recent days emphasized the risk posed by imported virus cases after widespread lockdowns within China helped to sharply reduce domestic transmissions. The Politburo said it would shift its focus to prevent more imported cases and a rebound in locally transmitted infections.

“We must be extremely vigilant and cautious, and we must prevent the post-epidemic relaxation from coming too soon, leading to the loss of all our achievements,” the Communist Party’s official People’s Daily newspaper said in a front-page editorial.

China’s National Health Commission said on Saturday that 54 new coronavirus cases were reported on the mainland on Friday, all imported cases. There were 55 new cases a day earlier, one of which was transmitted locally.

The number of infections for mainland China stands at 81,394, with the death toll rising by three to 3,295, the commission said.

Hubei province reported no new cases, and three new deaths. The province of 60 million, where the virus was first detected, has recorded 67,801 coronavirus cases and 3,177 deaths.

Shanghai reported the highest number of new cases, with 17. An additional 11 cases were reported in Guangdong, six in Fujian, five in Tianjin, four in Zhejiang, three each in Beijing and Liaoning, two each in Inner Mongolia and Jilin, and one in Shandong. 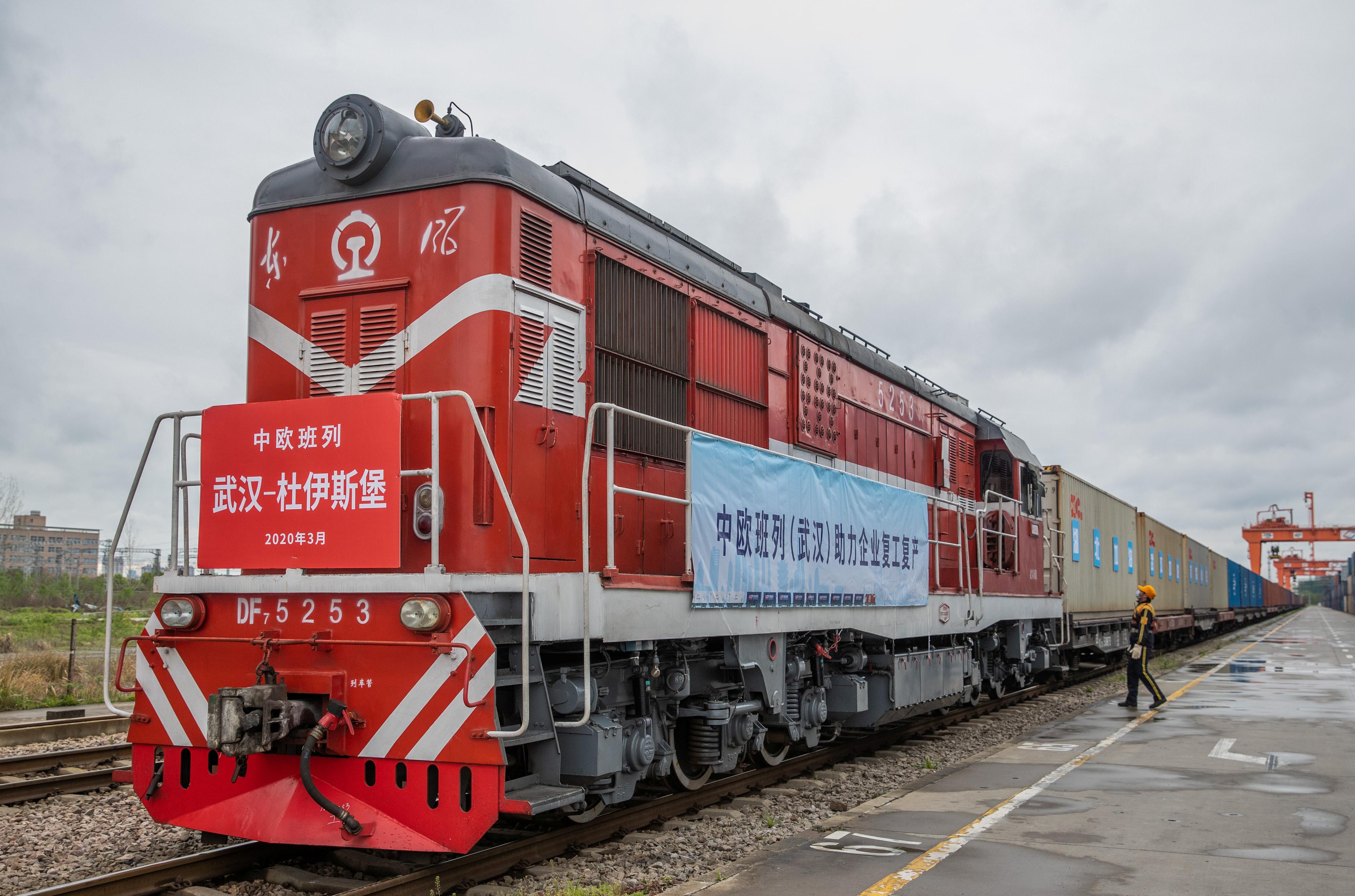 The number of confirmed cases of coronavirus in the United States rose by at least 16,000 on Friday to nearly 102,000, the most of any country.

George Gao, the director-general of the Chinese Center for Disease Control and Prevention, urged people to wear masks to control the virus’s spread overseas.

Gao told the journal Science in an interview published late on Friday that the “big mistake in the United States and Europe has been the failure to wear masks, which “can prevent droplets that carry the virus from escaping and infecting others.”