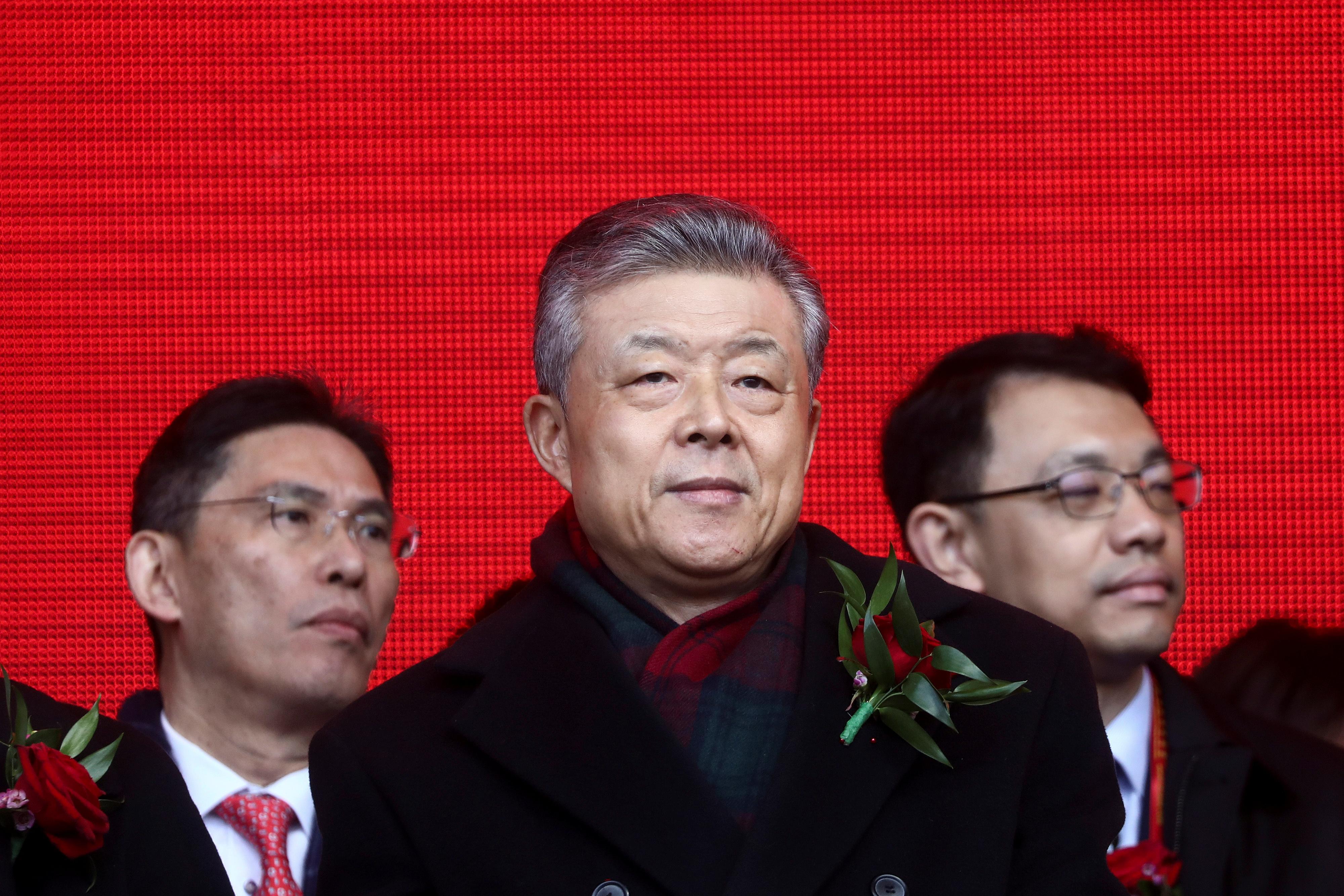 LONDON (Reuters) – China will respond resolutely to any attempt by Britain to sanction Chinese officials following the imposition of a security law in Hong Kong, its ambassador in London said on Sunday.

“If UK government goes that far to impose sanctions on any individual in China, China will certainly make a resolute response to it,” Liu Xiaoming told the BBC’s Andrew Marr Show.

“You’ve seen what happens in the United States, they sanction Chinese officials, we sanction their senators, their officials – I do not want to see this tit-for-tat happen in… China-UK relations.”

Tags: BRITAIN, China, Cri, DIPLOMACY, US
You may also like
Recent News:
This website uses cookies to improve your user experience and to provide you with advertisements that are relevant to your interests. By continuing to browse the site you are agreeing to our use of cookies.Ok