Fox News contributor Kristen Anderson has explained how China’s pursuit of international hegemony in recent years has seen the country expand its sphere of influence in parts of the world where America has “stepped back.” She mentioned Africa as one of the places where Beijing has invested “tonnes of money” as part of infrastructure deals under China’s Belt and Road initiative. The commentator said she hoped Joe Biden would reassert American influence by showing other countries that China is “not necessarily the partner you want.”

Ms Anderson told Fox Business: “The problem that the Biden administration is going to face is that in recent years China has really made efforts to expand its sphere of influence.

“In parts of the world where America had frankly stepped back.

“Places like Africa where through the Belt and Road initiative Chinn has invested tonnes of money in helping them build infrastructure.

“Re-asserting American influence and showing that China is not necessarily the partner you want to have around the world is going to be an important issue I hope the Biden administration is going to take on.”

JUST IN: Pope Benedict sparks ‘fears for future of Church’ as concerns over Francis’ health emerge 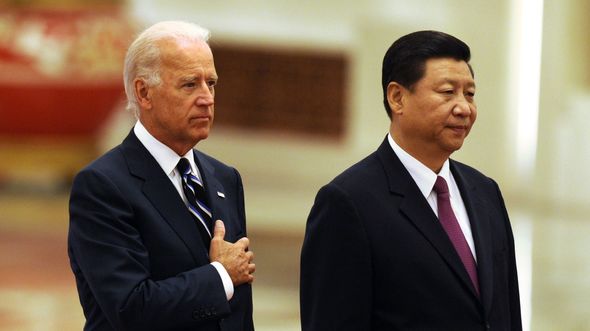 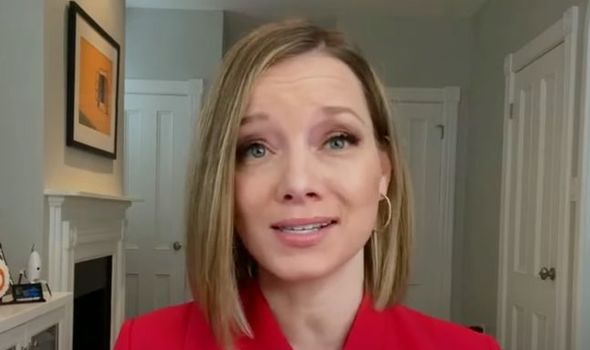 Beijing is also involved in an ongoing dispute with five of its neighbours over control of the South China Sea.

The United States and other western powers refuse to accept China’s claim to the world’s busiest shipping lane.

American warships periodically pass through the area on ‘freedom of navigation’ patrols.

Beijing also claims sovereignty over parts to the East China Sea which are currently controlled by Japan.

China ‘reinforcing tensions with US in South Sea’ says expert 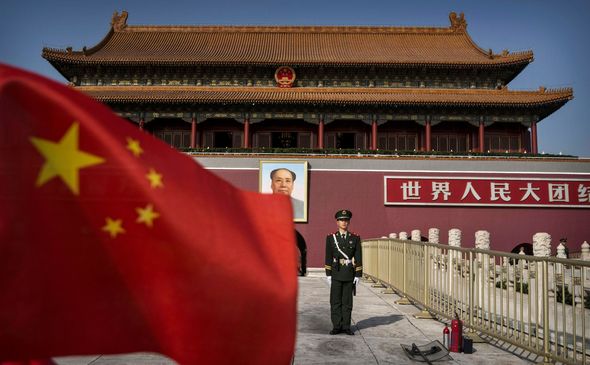 Beijing also claims sovereignty over parts to the East China Sea which are currently controlled by Japan.

The dispute has seen the US and China impose tariffs on hundreds of billions’ worth of one another’s goods.

Chinese President Xi Jinping has called on Joe Biden to end America’s trade war with Beijing which begun under the Presidency of Donald Trump. 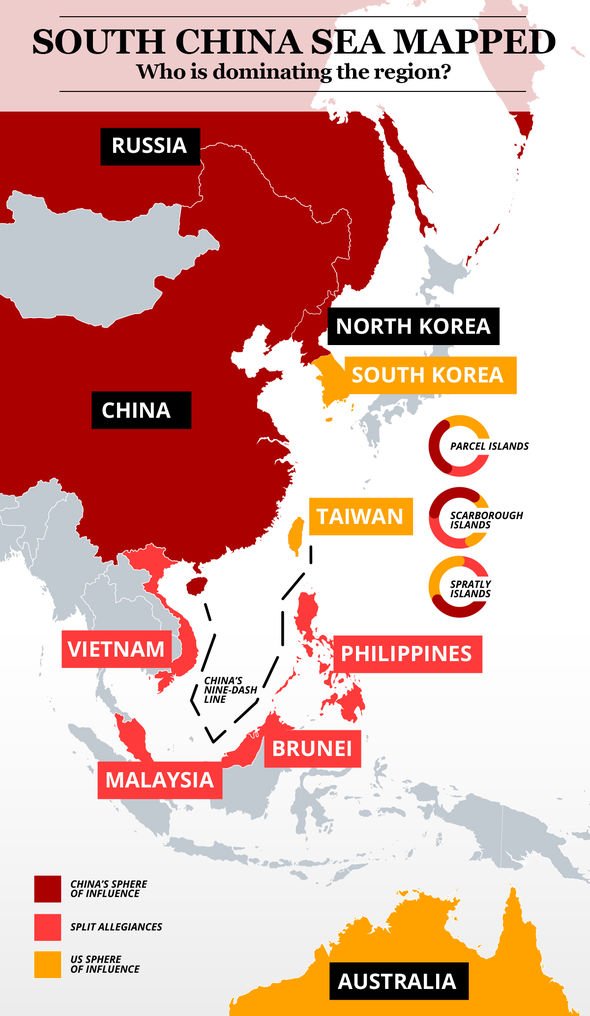 Speaking at a meeting of the World Economic Forum in Davos, he made comments which analysts claim set the tone for ongoing negotiations between Washington and Beijing.

Mr Xi said: “To build small cliques or start a new Cold War, to reject, threaten or intimidate others… will only push the world into division.”

President Xi did not mention either Mr Biden or Mr Trump by name, but his comment addressed the hostile relationship between the US and China as a result of Mr Trump’s leadership.

He said: “Each country is unique with its own history, culture and social system, and none is superior to the other.”