China is a 'deep distinctive threat to the West' says IDS

China’s top rocket maker, Wang Xiaojun, revealed its plans to send several crewed flights to Mars to build a base. The permanently inhabited base would help Beijing obtain the planet’s natural resources.

Speaking at a space exploration conference via video link, the manufacturer said the mission would be carried out in several trips, with some already scheduled for 2033, 2035, 2037 and 2041.

The official China Space News reported that robots would conduct exploratory missions ahead of the crewed flights.

The robots would analyse potential locations for the base and set up technologies to extract the resources. 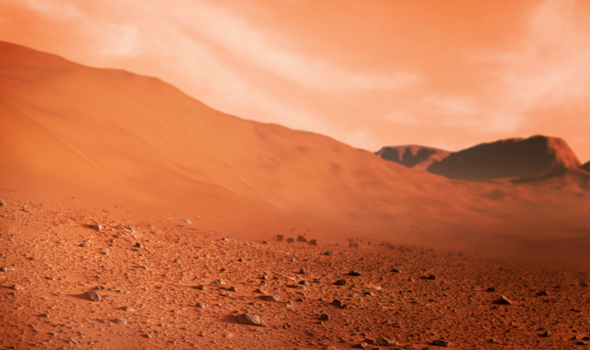 The US recently launched its first successful flight of SpaceX’s Starship SN15, which supporters said was the first step towards building a city on Mars.

The rocket that could one day take humans to the Red Planet, launched and landed in one piece for the first time on May 5.

SpaceX boss Elon Musk said he wants to get Starship into orbit this year.

After that, he expects operational flights to begin by 2023, and from then, further flights to Mars could happen as early as 2026. 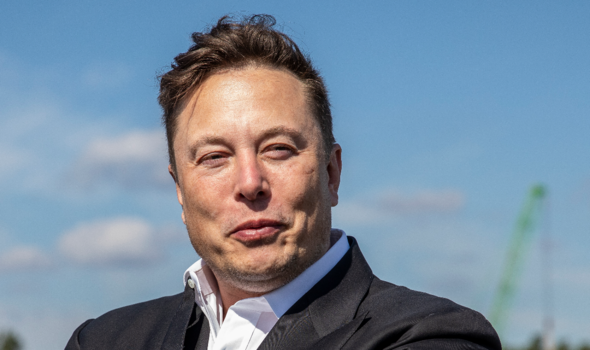 The snaps included a “family portrait” and a full-body selfie of the Chinese rover.

In order to take the self-portrait, Zhurong drove forward a short distance and place the camera on the ground.

It then backed up until it was in frame alongside the rocket-powered lander that took Zhurong to Mars. 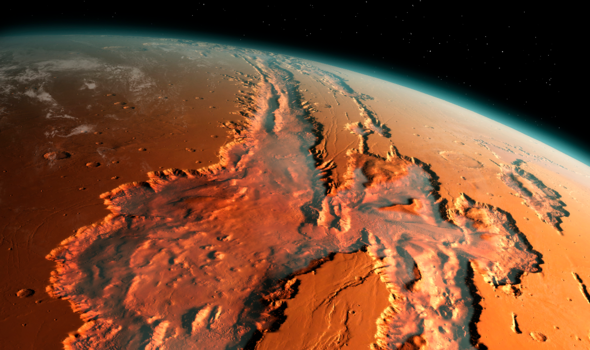 Space experts shared their joy over the successful mission on their social media accounts.

Paul Byrne, an Associate Professor of Planetary Science at North Carolina State University, tweeted: “The Chinese rover #Zhurong carried a small wireless camera that it placed on the ground to take a group photo. Look at the rover’s little face.”

Andy Saunders, the author of the upcoming book Apollo Remastered, said: “This is not an artist’s impression!

“It’s a photograph on #Mars just unveiled by the China National Space Agency of the Zhurong rover and its landing platform. A great family portrait.”