A chart, produced by the US Indo-Pacific command, shows the military forces currently available to the two superpowers in the region. China has a significant numerical advantage over the Americans in terms of both naval and airborne assets.

Meanwhile, speaking to a US Senate committee Admiral Philip Davidson warned Beijing could launch an attack on Taiwan within the next six years.

According to the document China has two aircraft carriers and eight amphibious assault ships in the region, versus one and four respectively for the United States.

It claims Beijing is able to deploy 48 “modern multi-warfare” ships, such as destroyers and frigates, against just 12 for the Americans.

China has 625 fighter aircraft and 175 bombers versus just 250 warplanes for its rival, according to the document. 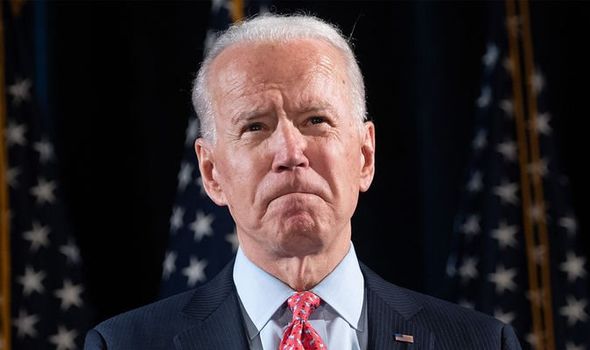 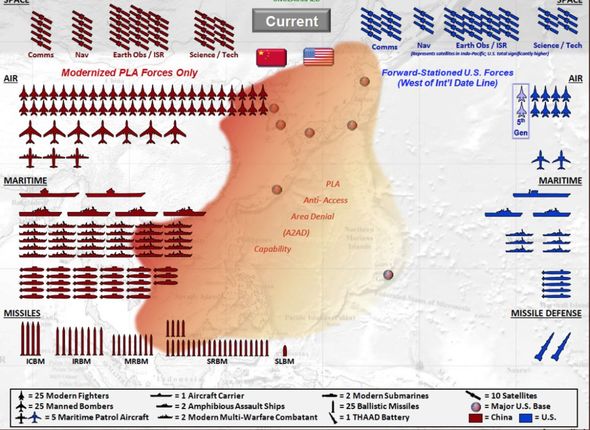 However, 50 of these American jets are understood to be the most advanced ‘5th generation’ fighters such as the F-22 Raptor.

But, despite the document suggesting Beijing has an immediate military advantage over the Americans overall, the US still has significantly more modern assets, meaning reinforcements could be expected from the American homeland and bases around the world. 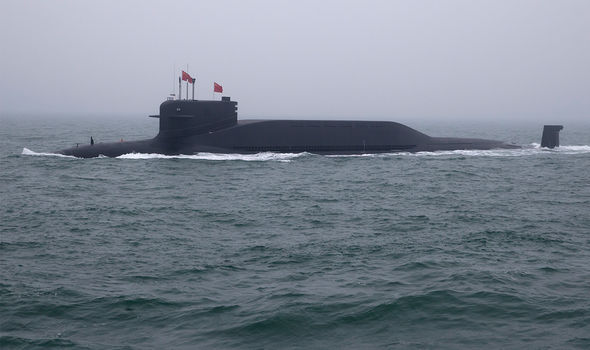 Most US forces in the Indo-Pacific region are spread between bases in South Korea, Japan and on the American island of Guam.

There are a number of potential flashpoints between the US and China in the region.

Beijing refuses to accept the independence of Taiwan, a key American ally, and has threatened to use military force to control the island.

Taiwan was formed by Chinese nationalists, the losing faction, when the country’s long civil war ended with communist victory in 1949. 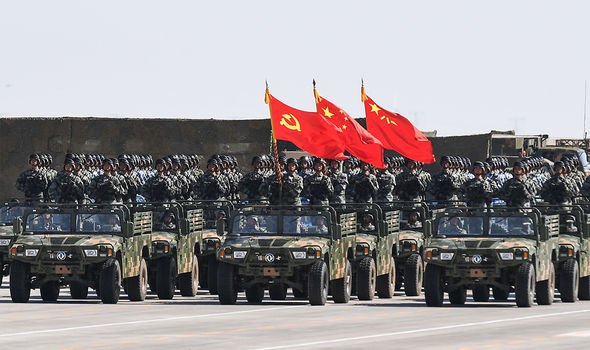 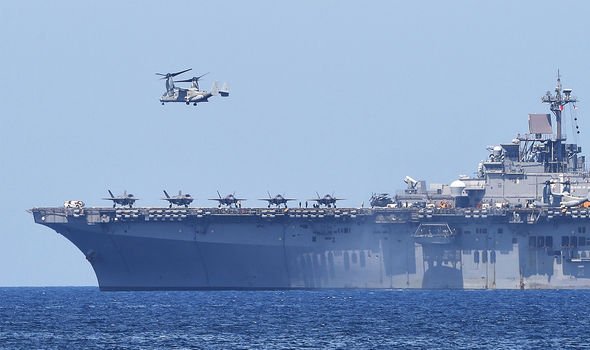 Officially it still styles itself as the Republic of China.

The rivals are also in dispute over the South China Sea, most of which Beijing claims as its territory.

However, this clashes with rival claims from five other nations in the region.

Chinese forces have been constructing military bases on islands, both natural and artificial, throughout the region.

However to show they reject Beijing’s sovereignty the US regularly sends warships on ‘freedom of navigation’ patrols through the disputed area.

Admiral Davidson warned China has a comprehensive plan to replace the US as the world’s dominant nation.

He said: “I worry they’re accelerating their ambitions to supplant the United States and our leadership role in the rules-based international order by 2050. 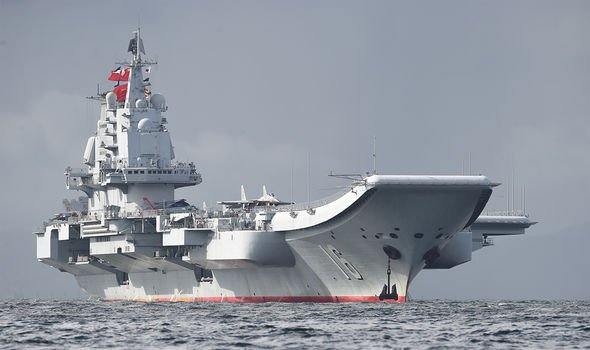 “Taiwan is clearly one of their ambitions before that.

“And I think the threat is manifest during this decade, in fact, in the next six years.”

The US has been strengthening its military relationships with Japan, Australia and India, the so-called ‘quad’, to help restrain China’s growing power.