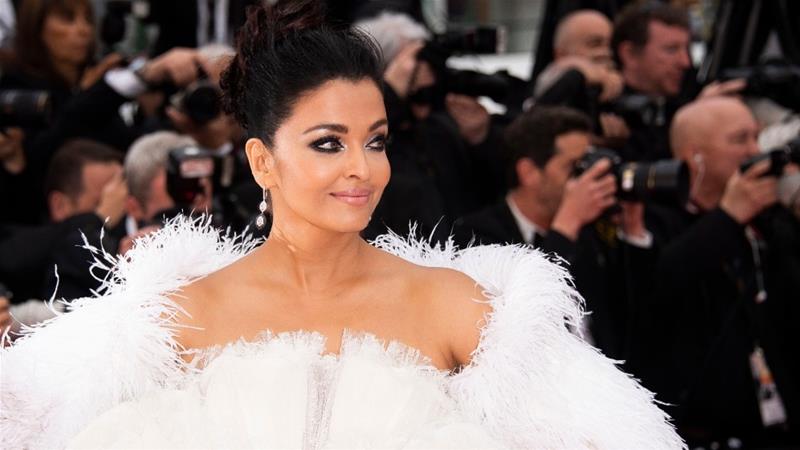 Indian actress Aishwarya Rai Bachchan and her daughter have been hospitalised for contracting COVID-19, the disease caused by the new coronavirus, media reports said on Saturday.

The Bachchan family are the most prominent personalities to be suffering from the pandemic in India, which on Friday recorded a total of one million cases.

Aishwarya, 46, a former Miss World who regularly appears on “most beautiful” lists, and her eight-year-old daughter, Aaradhya, tested positive for the disease nearly a week ago but were quarantined at home in Mumbai.

“After Amitabh Bachchan and Abhishek Bachchan, Aishwarya Rai Bachchan and her daughter Aaradhya have been shifted to Nanavati Hospital,” The Times of India newspaper said, adding that they were admitted to the top Mumbai private hospital on Friday night.

Amitabh and Abhishek were also reported to be stable with mild symptoms of the virus when they were admitted to the hospital’s isolation ward.

Amitabh has been regularly sending Twitter messages since his hospitalisation.

“In happy times, in times of illness, you our near and dear, our well wishers, our fans have ever given us unstinting love, affection, care and prayer,” Amitabh posted on Friday.

Tags: actress, Bollywood, Coronavirus
You may also like
Recent News: