The total number of coronavirus deaths in Wuhan has been revised up by 1,290 – a 50% increase.

According to the latest figures, 3,869 people are known to have died from COVID-19 in the Chinese city – the epicentre of the outbreak. 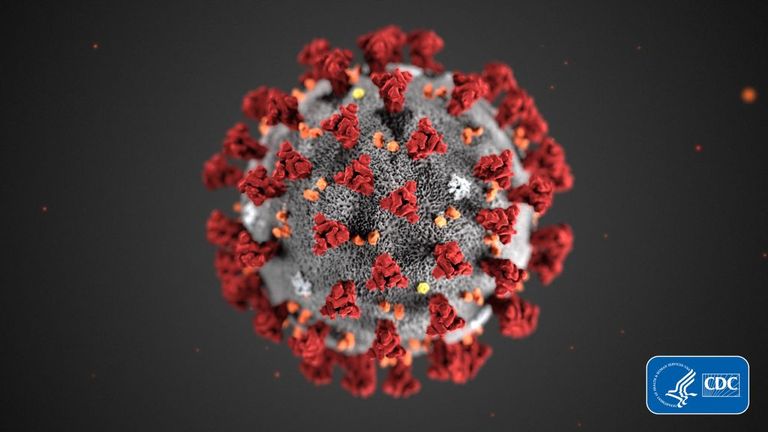 Earlier this month, Wuhan lifted a lockdown that had paralysed the city of 11 million for more than two months in a drastic effort to contain the virus.

However, over two million cases of the disease have now been reported across the world and dozens of countries are in lockdown.

More than 137,000 people have died, according to a tally by Johns Hopkins University.

Wuhan’s revised death toll of 3,869 is the most in China. Numbers of total cases in the city were also raised by 325 to 50,333, accounting for about two-thirds of China’s total 82,367 announced cases.

The official Xinhua News Agency quoted an unidentified official with Wuhan’s epidemic and prevention and control headquarters as saying that during the early stages of the outbreak, “due to the insufficiency in admission and treatment capability, a few medical institutions failed to connect with the disease prevention and control system in time, while hospitals were overloaded and medics were overwhelmed with patients.

“As a result, belated, missed and mistaken reporting occurred,” the official was quoted as saying.

China has strongly denied claims it delayed reporting on the virus outbreak in Wuhan late last year and underreported case numbers, worsening the impact on the US and other countries.

It comes as figures show China suffered its worst economic contraction since since at least the 1970s in the first quarter as it fought the coronavirus.

The world’s second-largest economy shrank 6.8% from a year ago in the three months ending in March after factories, shops and travel were shut down to contain the infection, official data showed.

That was stronger than some forecasts that predicted a contraction of up to 16% but was still China’s worst performance since before market-style economic reforms started in 1979. 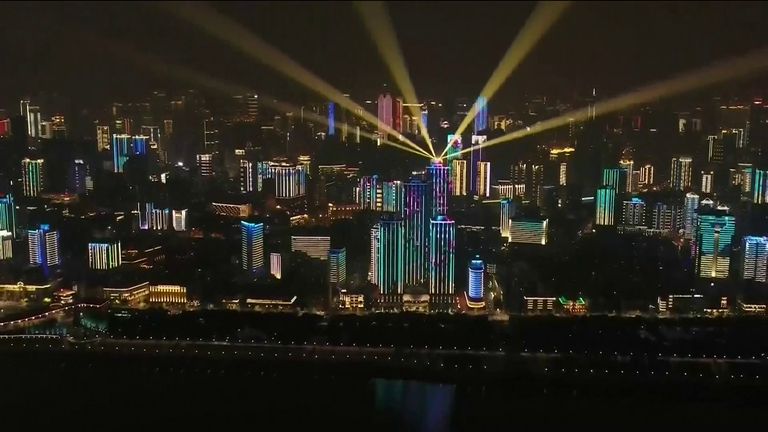 The ruling Communist Party declared victory over the virus in early March and started reopening factories and offices even as the United States and Europe tightened controls.

But cinemas, hair salons and other businesses deemed non-essential but employ millions of people are still closed. Tourism is struggling to recover.

Tags: China's, cit, Coronavirus, Wuhan
You may also like
Recent News:
This website uses cookies to improve your user experience and to provide you with advertisements that are relevant to your interests. By continuing to browse the site you are agreeing to our use of cookies.Ok