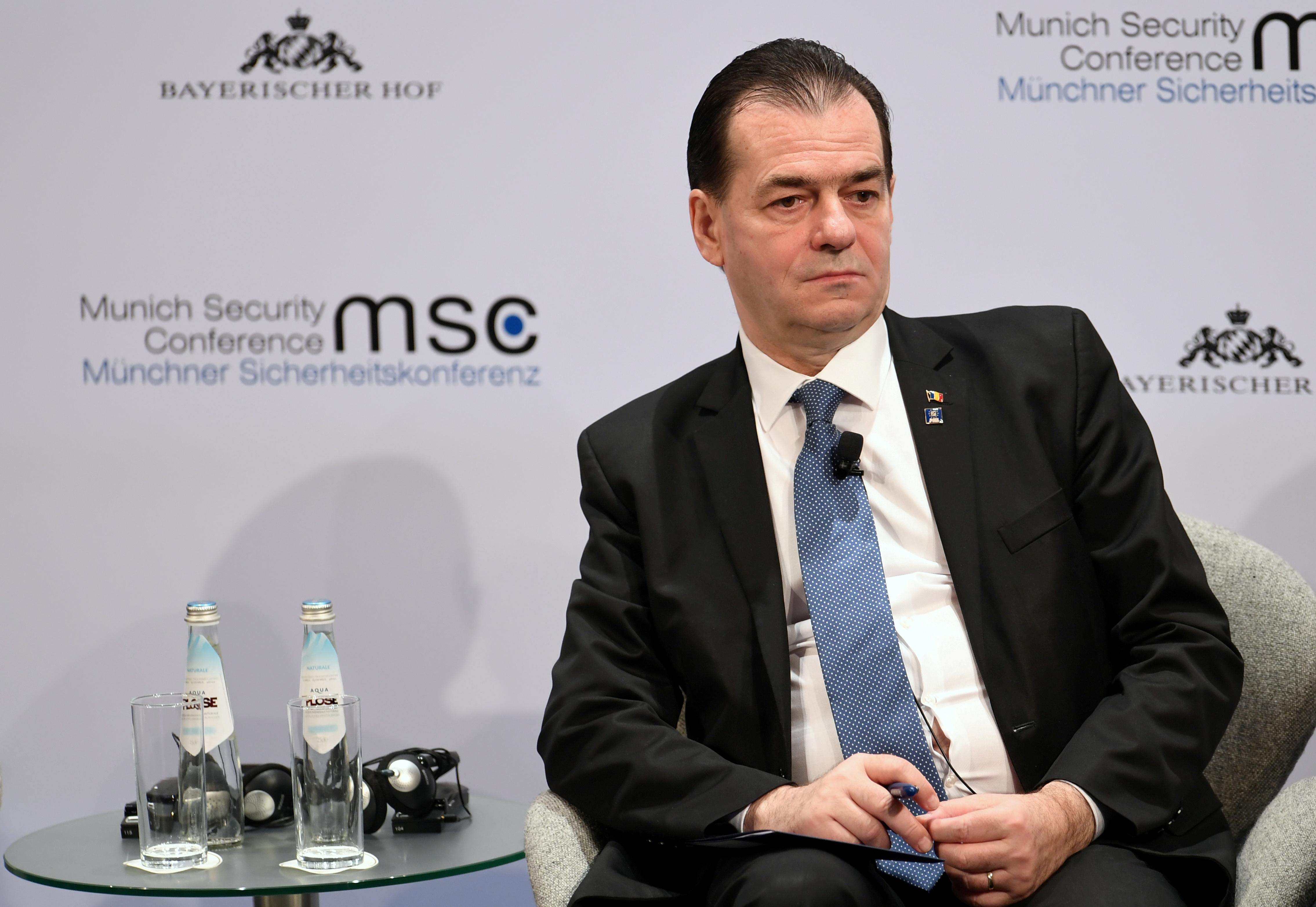 The European Union state, which has suffered 2,738 virus infections and 115 deaths, declared a state of emergency on March 16 and enforced a lockdown last week.

It is due to hold a local election in late June and a parliamentary election in November.

“Most opinions converge over a peak of the outbreak at some time between April 20 and May 1, with lower spreading risks after that,” Orban told private news television station Digi24.

“It is almost certain that a local election can no longer be held on June 28. After consulting the other parties, we will decide a date at which the election can be organised under the best conditions based on the outbreak’s development.”

Tags: Coronavirus, HEALTH, ROMANIA, US
You may also like
Recent News:
This website uses cookies to improve your user experience and to provide you with advertisements that are relevant to your interests. By continuing to browse the site you are agreeing to our use of cookies.Ok