A legal case has been started by the European Commission against AstraZeneca over its “complete failure” to meet delivery and contractual agreements, Ireland’s health minister has said.

Speaking to the Irish parliament, Stephen Donnelly said on Thursday: “With regard to AstraZeneca, a legal case has been initiated by the Commission and earlier this week I have joined Ireland as one of the parties to that legal case, specifically around AstraZeneca‘s complete failure to meet its delivery and contractual agreements for April, May and June.”

Under its contract, the Anglo-Swedish pharmaceutical firm is committed to supplying 180 million doses – enough for 90 million people – to the EU in the second quarter of this year.

Live COVID updates from across the UK and around the world 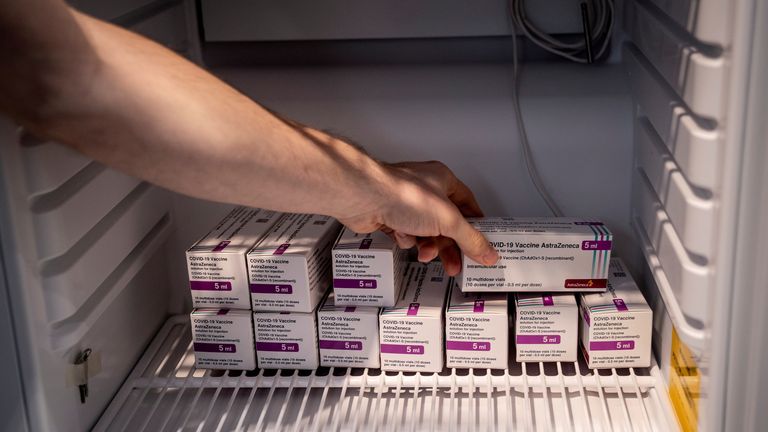 But EU officials have repeatedly accused the drugmaker of under-delivering.

Its chief executive Pascal Soriot told the EU Parliament in February that he believed they were on track to meet commitments for the second quarter.

Earlier this year EU President Ursula von der Leyen threatened to halt vaccine exports amid pressure over the slow pace of the bloc’s rollout, which continues to trail behind the UK.

She said that “open roads should run in both directions”.

“The EU has an excellent portfolio of different vaccines and we have secured more than enough doses for the entire population,” she said.

“But we have to ensure timely and sufficient vaccine deliveries to EU citizens. Every day counts.”

The legal action comes amid ongoing concerns that the COVID-19 vaccine could be linked to blood clots.

Several countries in the bloc halted their rollout of the jab, but the European regulator has now ruled that “unusual” blood clots should be listed as a “very rare” side effect.

AstraZeneca is already facing legal action from the family of an Italian woman who died after having her jab.

Augusta Turiaco, 55, had no underlying health conditions and died 19 days after her vaccination on 11 March. 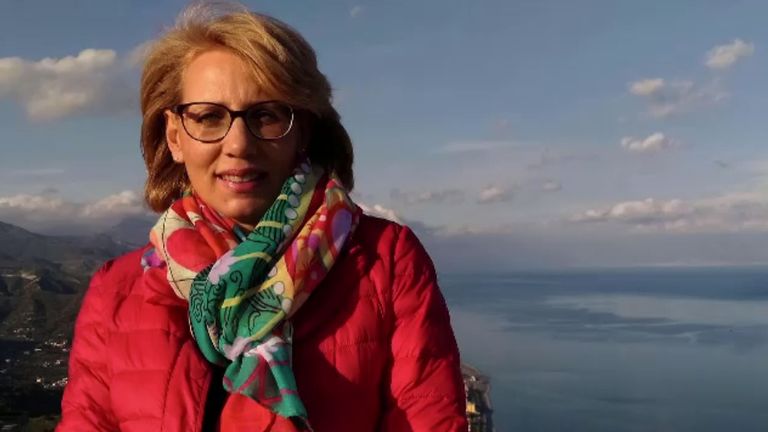 Her family says the case is being launched to establish whether the jab caused blood clots to form in her body and her brain.

Both the EU and UK regulators have concluded that the benefits still outweigh the risks of getting the Oxford vaccine.

Tags: Commission, COVID-19, European
You may also like
Recent News: