The coronavirus vaccination programme across EU nations has become a highly contentious issue. The bloc has condemned the UK claiming the country is responsible for imposing an “outright ban” on exports of the vaccine impacting the rollout of the vaccine across the EU. The UK Foreign Secretary has strongly denied these accusations, but the numbers between the UK and EU rollout remain very far apart. So how do they compare?

More than 312 million doses of the coronavirus vaccine have been administered around the world.

Gibraltar has administered the highest number of doses per 100 people at 129.7 doses.

In Europe, the UK has the second-highest number of doses per 100 people at 35.6 doses. 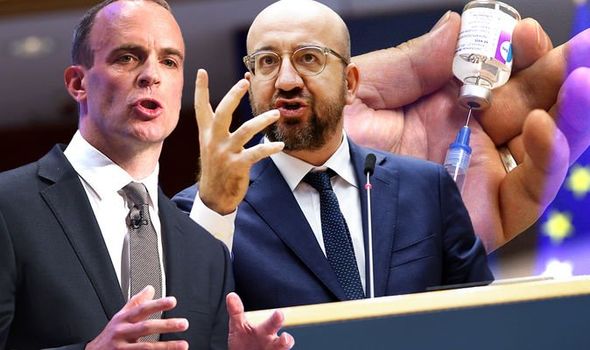 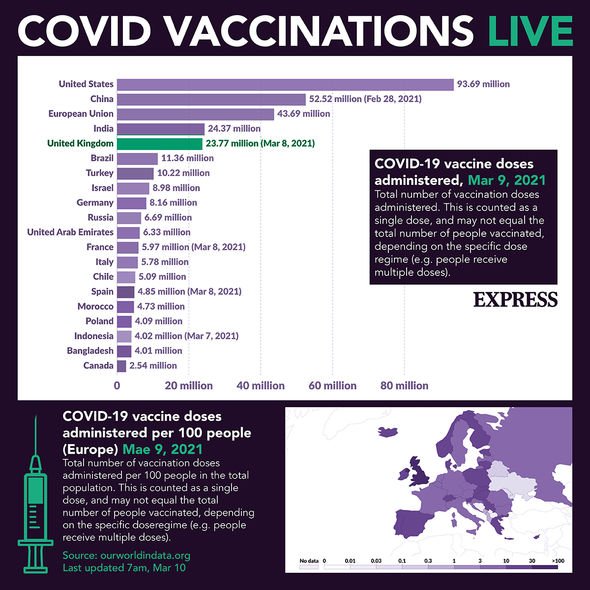 But vaccine uptake has been lagging in many EU countries, despite enough vaccine doses being delivered to them.

A new row has broken out between the EU and UK with the European Commission President Charles Michel claiming the UK has imposed an “outright ban” on the export of vaccines. 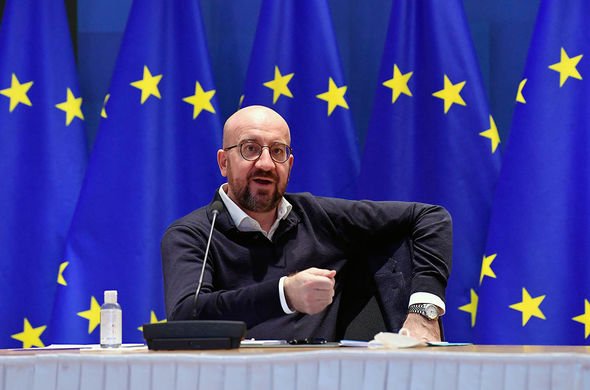 Mr Michel made the comments after European leaders came under increasing pressure regarding the slow rollout of Covid vaccines.

In his weekly briefing note, Mr Michel wrote: “Here again, the facts do not lie.

“The United Kingdom and the United States have imposed an outright ban on the export of vaccines or vaccine components produced on their territory.

“But the European Union, the region with the largest vaccine production capacity in the world, has simply put in place a system for controlling the export of doses produced in the EU.”

Writing in response to Mr Michel to “set the record straight”, he said it was a “false claim has been repeated at various levels within the EU and the Commission”.

The letter reads: “The UK government has not blocked the export of a single Covid-19 vaccine or vaccine components.” 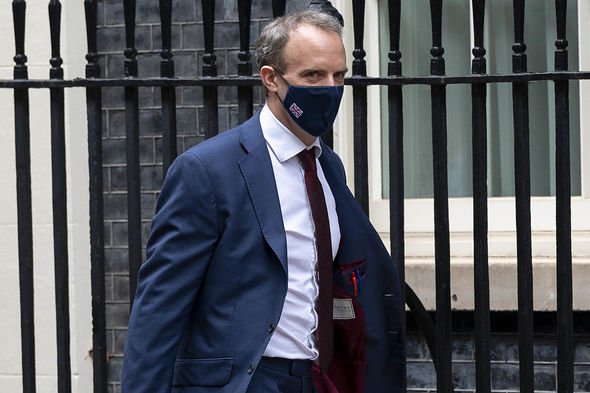 These comments were just the latest in the escalating tensions between the EU and UK regarding vaccinations.

An increasing number of EU leaders are pointing at the Commission to criticise the slow pace of negotiations, the regulation process and the small numbers of orders.

Commission President Ursula von der Leyen also hit back at Britain and critics saying she was “tired” of the Commission being a “scapegoat” for the slow vaccine rollout.

She instead blamed AstraZeneca for having massively under-delivered in the first quarter of 2021. 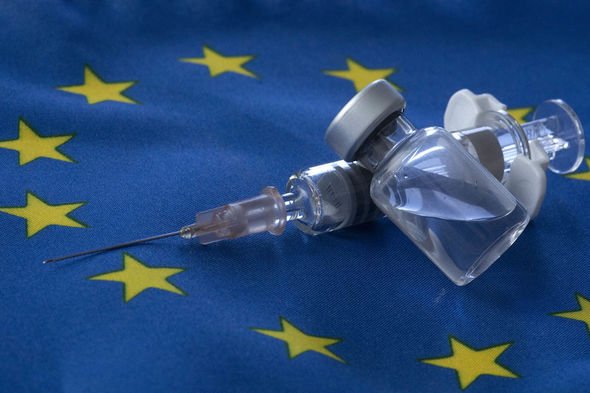 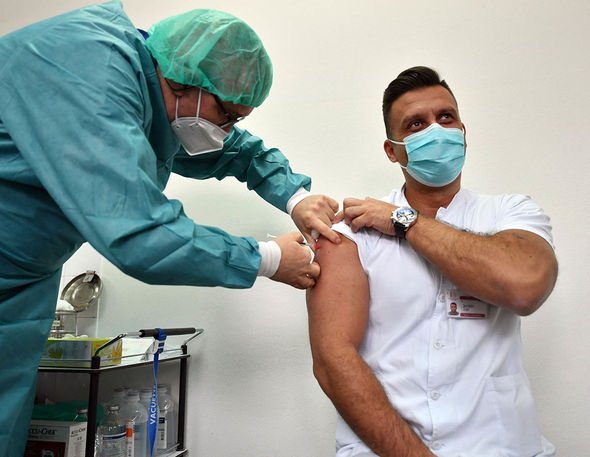 How does the UK vaccination progress compare to the EU?

The following number of first and second doses in the UK have been administered in each of these EU countries with data up to :

The following percentages of each countries population are yet to be fully vaccinated:

According to the Office for National Statistics, the estimated population total in the UK for mid-2019 was 66,796,800.

This means an estimated 66.2 percent of the entire British population have yet to be vaccinated.