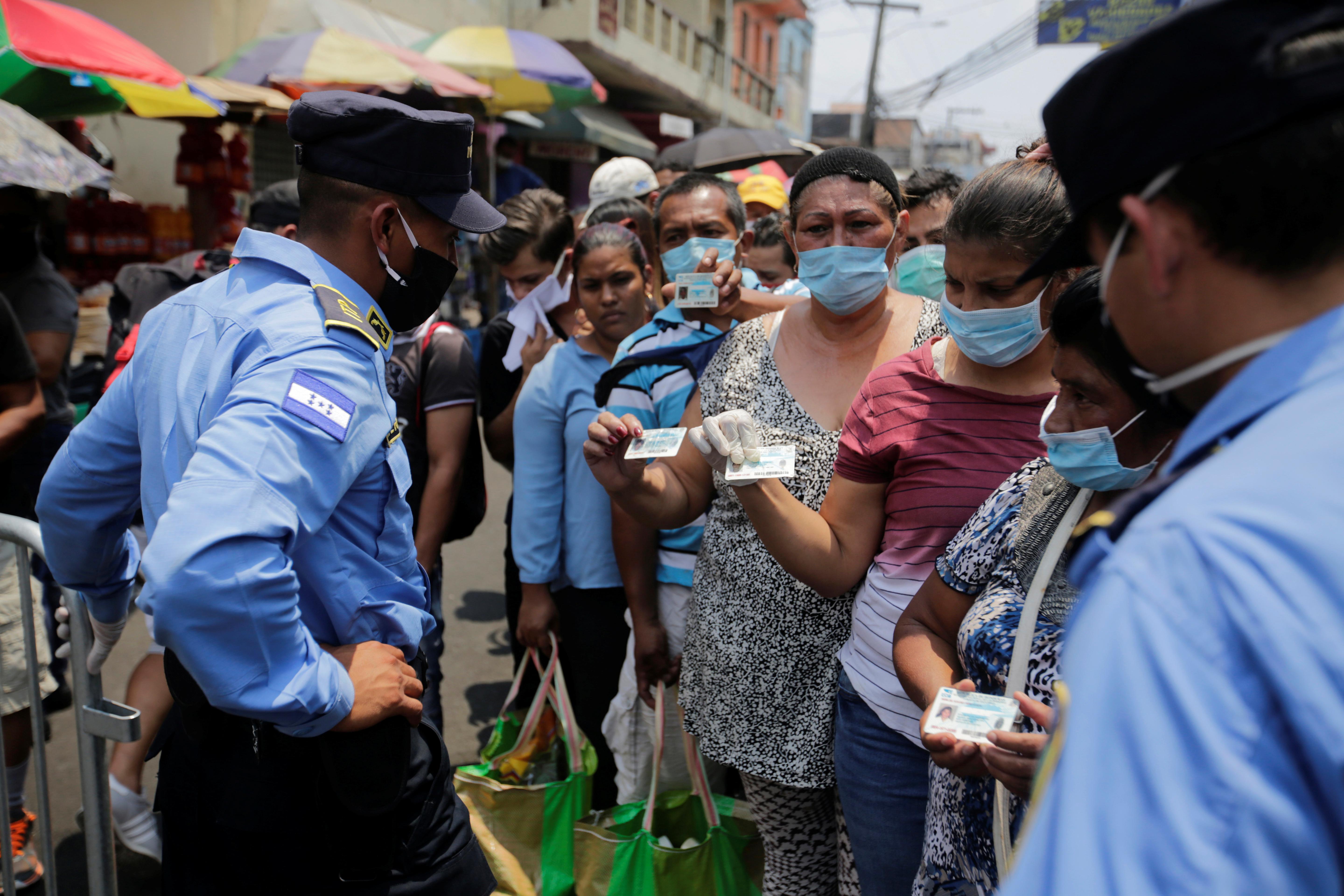 TEGUCIGALPA (Reuters) – Honduran Health Minister Alba Consuelo Flores said on Thursday that a Cuban medical brigade would join local medics in the fight against the novel coronavirus as it spreads in the poor Central American country.

Communist-run Cuba has sent its “armies of white robes” to disaster sites around the world largely in poor countries since its 1959 revolution. It also sent doctors to Italy to help the fight against the coronavirus.

Honduras has 426 coronavirus cases and 35 deaths, according to a tally by Johns Hopkins University.

The Cuban brigade is made up of four emergency surgeons, two epidemiologists, six intensive-care nurses and four biomedical technicians, she said, without specifying when they would arrive.

Honduras has some 4,000 medics across 33 hospitals, according to statistics from the Health Ministry. They serve a population of some 9.2 million people, 62% of whom live in poverty.

Cubans arrived in Honduras in 1998 after it was devastated by Hurricane Mitch, which caused more than 5,000 deaths. The program was suspended last year when the Honduran government did not renew the agreement.

Tags: Coronavirus, HEALTH, HONDURAS, US
You may also like
Recent News:
This website uses cookies to improve your user experience and to provide you with advertisements that are relevant to your interests. By continuing to browse the site you are agreeing to our use of cookies.Ok