Terrifying footage from rural eastern Australia show entire towns being overrun by a plague of mice and rats. At least three people have been bitten by mice inside Australian hospitals, as experts warn that the plague of rodents will only get worse. Farmers in New South Wales have reported “a drastic increase” in the mouse population, with the creatures found swarming inside grain silos, barns and homes.

Footage of the swarms of mice have sparked concern across Australia and prompted viewers to remark: “This is exactly what nightmares are made of!”

Experts have linked the mice plague to unusually heavy summer rains across eastern Australia after years of drought.

NSW Farmers president James Jackson, who has requested government assistance, said: “This mice situation is only getting worse.

“Mouse control is very costly. The severity of the current plague has resulted in the need for multiple aerial and ground bait applications in cropping regions.”

JUST IN: Joe Biden falls while walking on aeroplane stairs 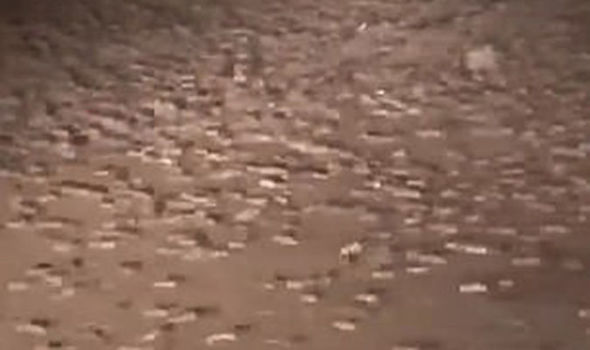 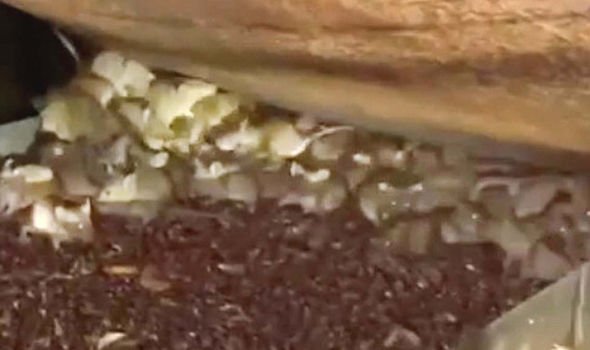 There is also alarm around the safety of Australia’s drinking water, with reports of poisoned mice carcasses ending up in water tanks.

One chilling video, obtained by Reuters, showed thousands of the tiny rodents swarming around a farm in the town of Gilgandra.

Alan Brown, a farmer in Wagga Wagga and member of the NSW Farmers Association, said that “it is an absolute plague in the northern half of the state”.

He warned that the infestation has the potential to spread even further.

Donald Trump refers to Covid-19 as the ‘plague from China’ 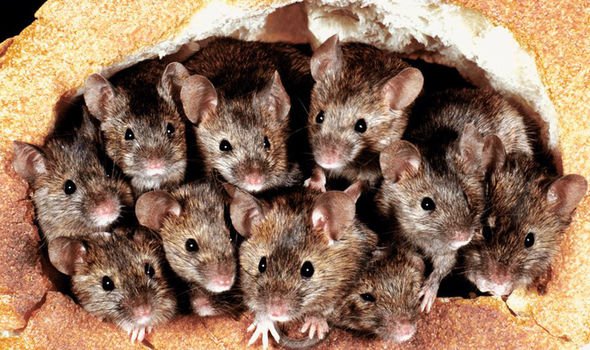 Mr Brown said: “They are causing serious problems now, with people getting bitten.

“Rats are at a nuisance level, but the mice are in plague proportions, particularly in the north and west and south-west of the state.”

The public health director of the Western NSW local health district has warned of a rare rodent-borne infectious disease spreading among Australians. 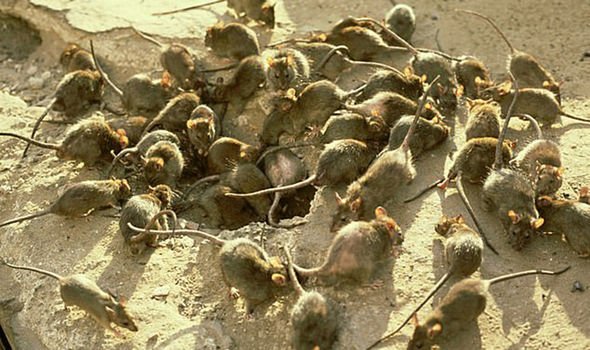 Priscilla Stanley, told the ABC that she had received one report of lymphocytic choriomeningitis, a mouse-related illness.

However, she is “surprised” more people haven’t contracted the illness, given the number of mice.

She said: “The disease is linked to mice but it’s very rare.

“I am surprised that we haven’t seen any increased numbers of leptospirosis”.