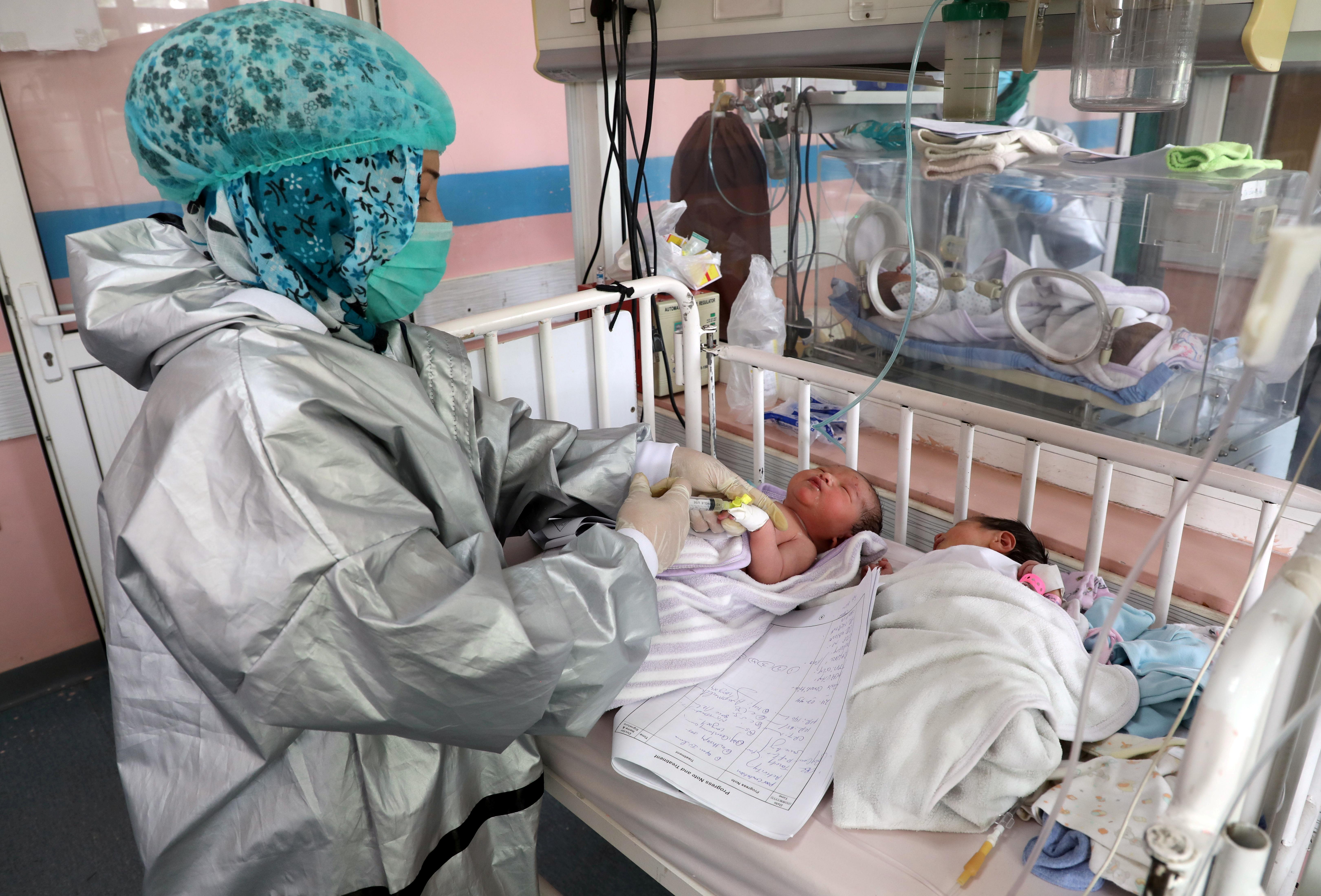 KABUL (Reuters) – Doctors Without Borders said on Monday it would close its maternity ward in Kabul due to fears of further attacks after three gunmen last month opened fire at the clinic, killing 24 people including new mothers and babies.

No group has claimed responsibility for the May 12 attack on the clinic run by the international health agency, which is also known by its French name Médecins Sans Frontières (MSF).

Thierry Allafort-Duverger, MSF’s director general, said that even in war-torn Afghanistan, his group never thought newborns and women giving birth could be targeted.

“But it did happen. Today, we have to accept reality: higher walls and thicker security doors won’t prevent such horrific assaults from happening again. To remain would mean to factor such loss of human lives as a parameter of our activity, and this is unconceivable,” he said in a statement.

The maternity ward, where 16,000 deliveries took place in 2019, provided free specialist care for complicated pregnancies in a country where many live below the poverty line and neonatal deaths are high.

Akmal Samsor, spokesman for Afghanistan’s health ministry, said the loss of the maternity ward was a blow and it hoped MSF would reconsider its decision.

Shabika, a midwife who has worked at the hospital for eight years and who asked to be known only by her first name, said the attack, on top of health fears due to the coronavirus, had left many expectant mothers anxious and she was now busy fielding calls from pregnant women about managing births at home.

“Now the hospital is going to be closed forever, we may be losing mothers and patients,” she told Reuters. “The morale of pregnant mothers is very low and there are many negative effects.”

Tags: Afghanistan, ATTACKS, HOSPITA, US
You may also like
Recent News: